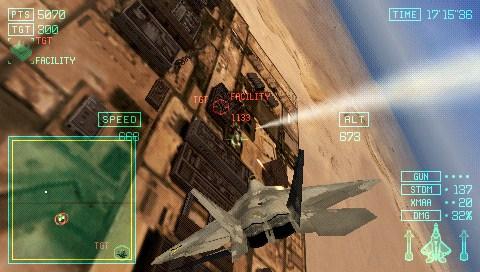 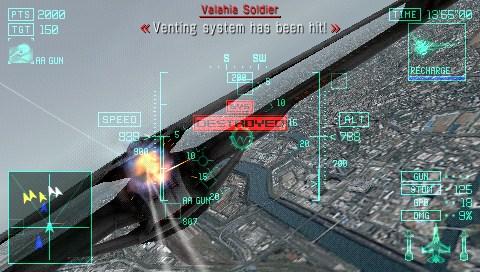 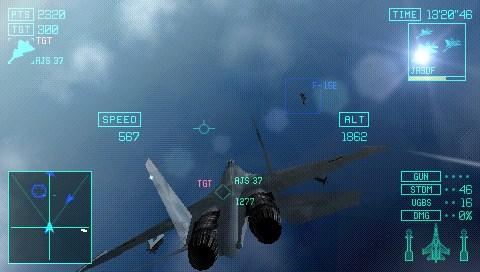 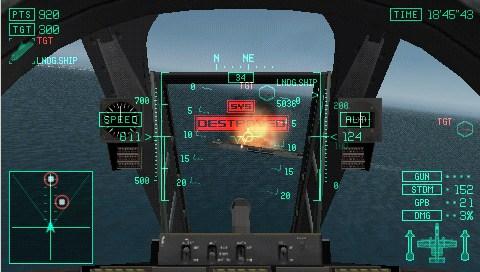 Ace Combat – Joint Assault is a popular PlayStation PSP Video Game and now you can play this game on android using PPSSPP android emulator. Ace Combat: Joint Assault, or Ace Combat X²: Joint Assault in Japan, is a 2010 3D arcade, combat flight video game developed by Access Games and published by Namco Bandai Games for the PlayStation Portable. It is the second in the series released for the PlayStation Portable and the fourth for a portable platform. It is also the first game in the Ace Combat franchise to be set in the real world. The game was released on August 26, 2010 in Japan, on August 31, in North America, and in Europe on September 24.

Gameplay
The game features both a single-player mode as well as a multiplayer mode supporting ad hoc and Infrastructure mode. The game features a co-operative campaign which can be played with up to four players as well as a competitive multiplayer mode supporting up to eight players. Some missions in the campaign will make use of the Joint Assault Mission System, which breaks the players into teams and has them coordinate attacks where each effort can affect the other team’s situation. A new feature of the game is the Enhanced Combat View mechanic, which removes the distanced fighting seen in almost every flight simulation game.

Aircraft
Joint Assault features more than 40 licensed aircraft types, plus fictional aircraft from previous installments in the series, particularly Ace Combat X: Skies of Deception. Propeller planes will also be available for the first time in the series, with players being able to unlock the F6F-5 Hellcat and the A6M Zero. Frequent use of each aircraft allows the player to unlock more weapons, tune-up parts, paint schemes, and new emblems. The game’s official superfighter is the GAF-1 Varcolac.