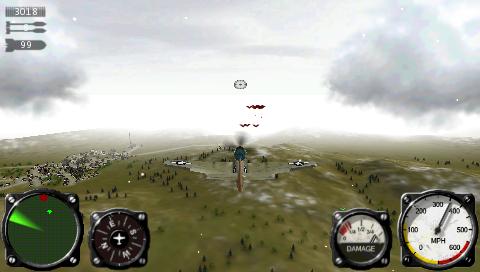 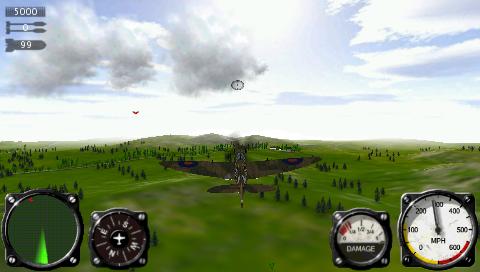 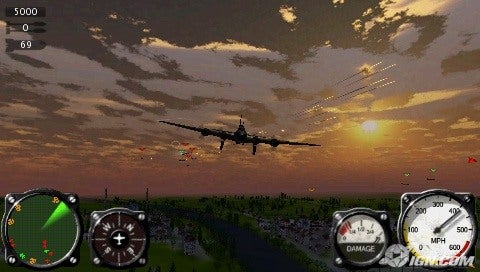 There are a few schools of thought as to how one should review a game. Some (myself included) think that, under an ideal schedule/workload, one should finish the game as much as possible to properly deliver a verdict on the complete package. Now, obviously, there are circumstances that make this utterly impossible. A recent spate of RPGs all hitting at the same time was a good example, as multiple 40-plus hour experiences are all but impossible to finish unless one forgoes sleep in favor of 72-hour gaming benders while shoveling handfuls of crystal meth into one’s system. Still, it represents a goal that I try my damnedest to stick to.

Another practice, and it’s one I’m increasingly starting to consider after some of the gems I’ve had kicked my way, is to simply approach the game on the merits of how it presents itself from the get-go. I’ve played plenty of games that either nosedived or somehow climbed out of their own cesspool toward the end, but there’s something to be said for essentially replicating the very same process you or I would go through when plunking down cash for a game and firing it up for the first time. Does it have a hook? Were seeds of entertainment planted right from the get-go? In the same way a caustic series of notes or a terrible acting performance can turn someone off to music or movies before they ever have a chance to grow on you, a game’s opener can often be the litmus test for the rest of the experience.

Gameplay
Air Conflicts features 13 campaigns with over 240 missions in which you are a pilot in the US Army Air Force, Royal Air Force, Luftwaffe, or the Red Army Air Force. The missions are nonlinear, in which if you fail a mission, you won’t replay it, the story will continue.[1] Multiplayer will have up to 8 players through ad-hoc.