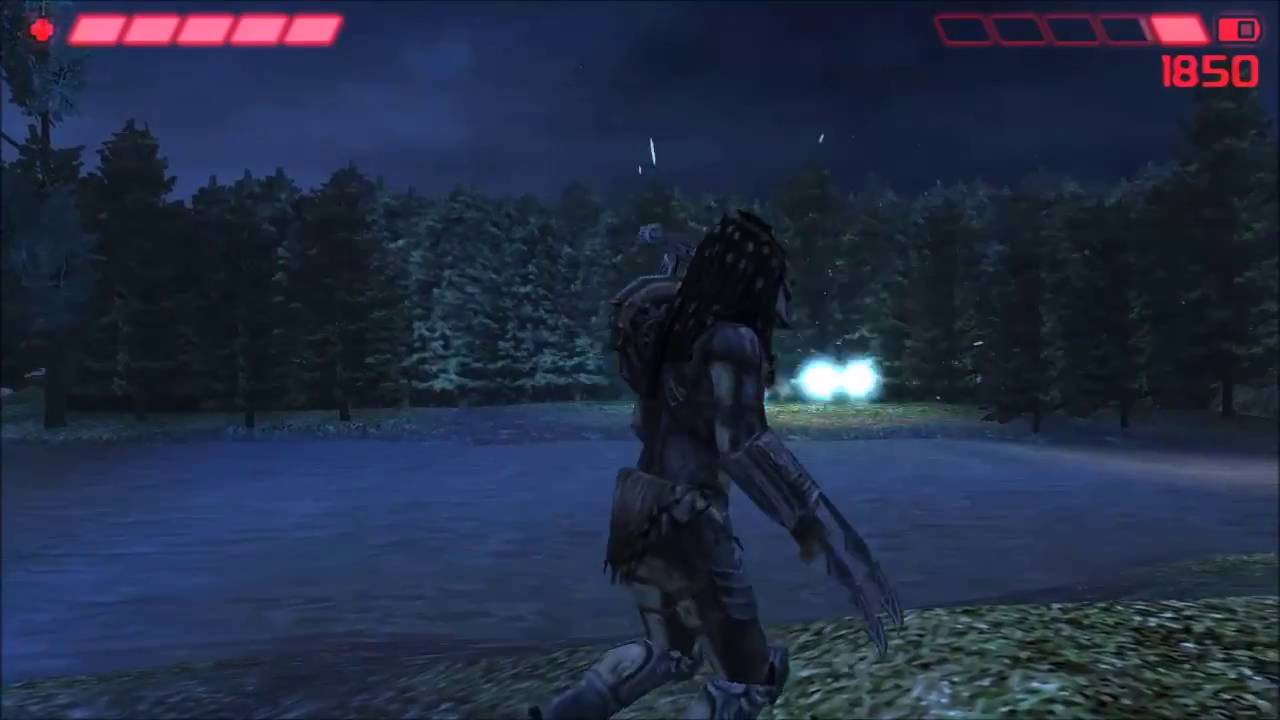 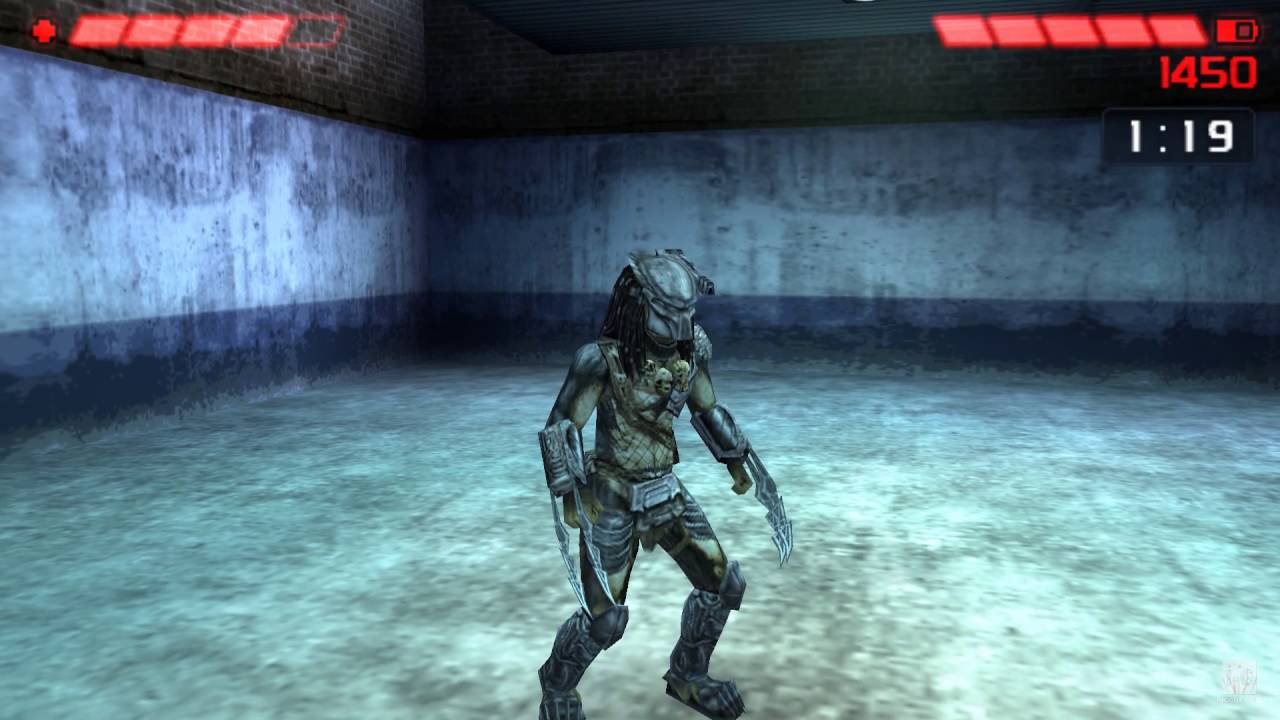 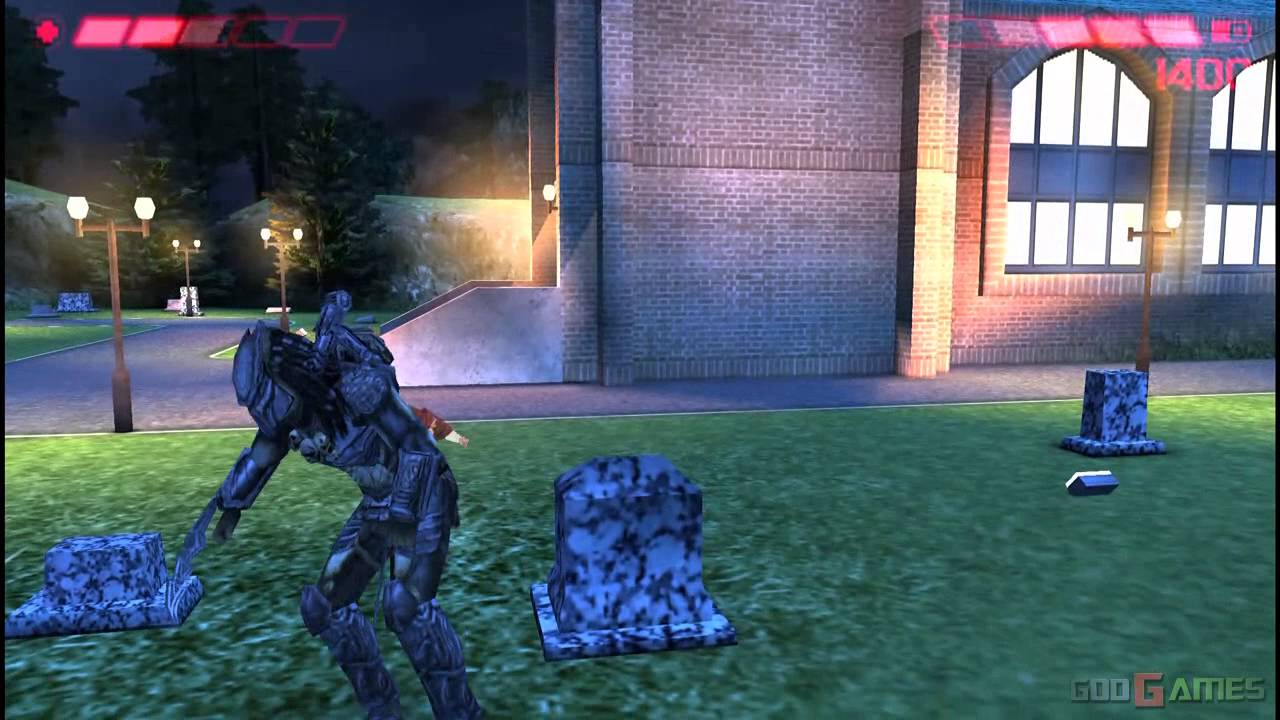 Aliens vs. Predator – Requiem is a popular PlayStation PSP Video Game and now you can play this game on android using PPSSPP android emulator.

Aliens vs. Predator: Requiem is an action game exclusive to the PlayStation Portable, developed by Rebellion Developments and published by Vivendi Games. It was released in November 2007 in North America and Europe, and December 2007 in Australia. It is part of the Alien vs. Predator franchise, an amalgamation of the Alien and Predator franchises. Aliens vs. Predator: Requiem is a tie-in to the film of the same title, which was released shortly after the game.

The game’s plot is loosely based on the film, as players take the role of the film’s primary Predator. After the events of the first film of the Alien vs. Predator franchise, the Predator has been charged by his society to hunt down and destroy any trace of Alien activity taking place in a small American town, in order to avoid its detection by humanity.

The game received negative reviews from critics and was described as another entry in a long line of poorly developed movie tie-ins. Reviewers enjoyed the opportunity to play as a Predator, but complained that the game was too easy and not rewarding, particularly the simple artificial intelligence of enemies. The visuals and audio of the game were also considered of poor quality.

Gameplay
Aliens vs. Predator: Requiem is a third-person action-adventure game. The single-player campaign is composed of 15 missions and features the Predator from the film. The player has access to Predator weapons as seen in movies and other sources in the franchise, including claws and a shoulder-mounted energy cannon. New weapons from the corresponding film include an energy pistol.