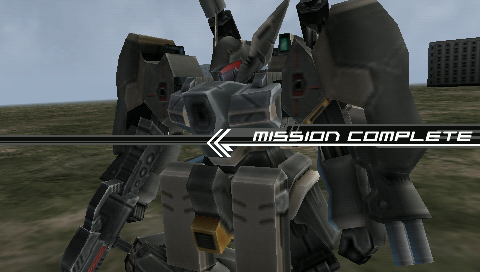 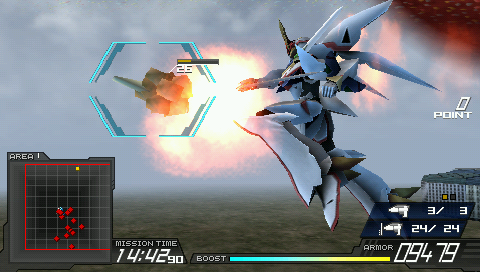 Another Century’s Episode Portable (Japan) is a popular PlayStation PSP Video Game and now you can play this game on android using PPSSPP android emulator.

Another Century’s Episode Portable is the fifth game in the A.C.E. series. Unlike other games in the series, ACEP will have virtually no story content; instead, the game uses a mission-based system.

A vast majority of the roster comes from Another Century’s Episode 2, 3 and R. Mobile Suit Gundam 00 debuts in this game, as does VS Knight Lamune & 40 Fire and the movie version of Eureka Seven.

The male protagonist of the anime Macross Frontier. He is a student in the Mihoshi Academy Pilot Training course. Due to his feminine-looking features he is called “princess” quite frequently.

Amuro Ray
Amuro Ray is the protagonist of the original “Mobile Suit Gundam” series and “Char’s Counterattack” movie with a supporting role in “Zeta Gundam”. The electronics geek stumbles upon the Gundam, a powerful prototype MS, during a Zeon invasion of his home colony.

Char Aznable
The rival of Amuro Ray, Char Aznable is perhaps more famous than his opponent. During “Mobile Suit Zeta Gundam”, he joins the Anti-Earth Union Group as Quattro Bajeena and becomes a mentor to protagonist Kamille Bidan. His final appearance would be in a climactic showdown against Amuro in “Char’s Counterattack”.