Arms’ Heart (Japan) is one of the very popular android Game and thousands of people want to get it on their phone or tablets without any payments. Here you can download Arms’ Heart (Japan) Game for free. Download the Game from the download link, provided in the page. 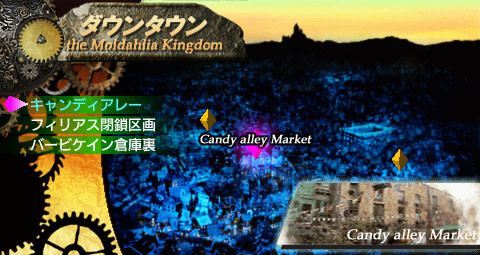 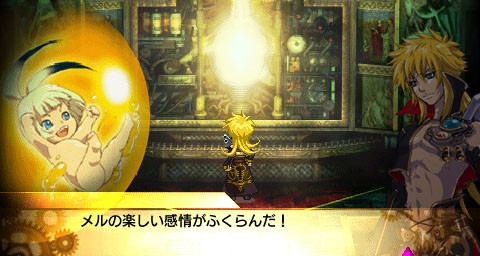 Arms’ Heart (Japan) is a popular PlayStation PSP Video Game and now you can play this game on android using PPSSPP android emulator.

I’ve been struggling to finish Arms’ Heart for months. After 18 hours and 45 minutes the last shreds of my patience finally gave out in the final dungeon. It’s always been pretty close to bad, with a sophomoric storyline, tedious, repetitive gameplay and an insanely high encounter rate. But for 18 hours I could live with it, mainly because it’s rather easy to keep going once you start, and I wanted to find out where things were going. Once all the insulting final plot twists were revealed and I was thrown into the psychedelic final dungeon it was time to call it a day.

Story: Jena, the protagonist, was once part of a gang called the Lambs of Johan. The members of this group have had their hearts replaced with mechanical contraptions that give them great power, hence the title “Arms’ Heart.” At the start of the story Jena has abandoned the Lambs, taking with him a homunculus under development. The rest of the game involves him trying to raise the creature so he can get a wish granted when it’s fully grown, while defeating the other Lambs that come after him.

Eventually we find out what he wants to wish for – his mom gave him her heart and died, and he wants it back. We also find out what the shadow leader of the Lambs of Johan is trying to take over the country of Moldaria, and even though Jena put a kink in his ambitions by stealing the homunculus, he still got another power up and is now hiding out in some messed up dimension. That’s where I was when the random battles and lack of progress got too much for me. I’m deliberately spoiling the story to save you the trouble of playing this game. You can thank me later.

Graphics, Music: Nothing interesting. The character designs are pretty blah, though there were some seriously interesting enemy designs in there. Tentacled teacups, pink bats with ribbons, decomposing crocodiles, Hitler zombies… Some of them were really hard to look at, but I can’t fault them for creativity.

Battles take place from a first-person perspective and neither enemy nor ally attacks are ever animated. You just see whooshes and lights and sparkles. There are no animated cutscenes or FMVs either. The game is set in a crapsack world after several years of war, the color palette is dark, bleak and dreary, with a heavy emphasis on yellow, black and dark blue. I wish I could comment on the music, but I spent most of the game in battle so I only remember the battle theme. There was no voice acting that I can recall.