Arthur And The Invisibles (Europe) 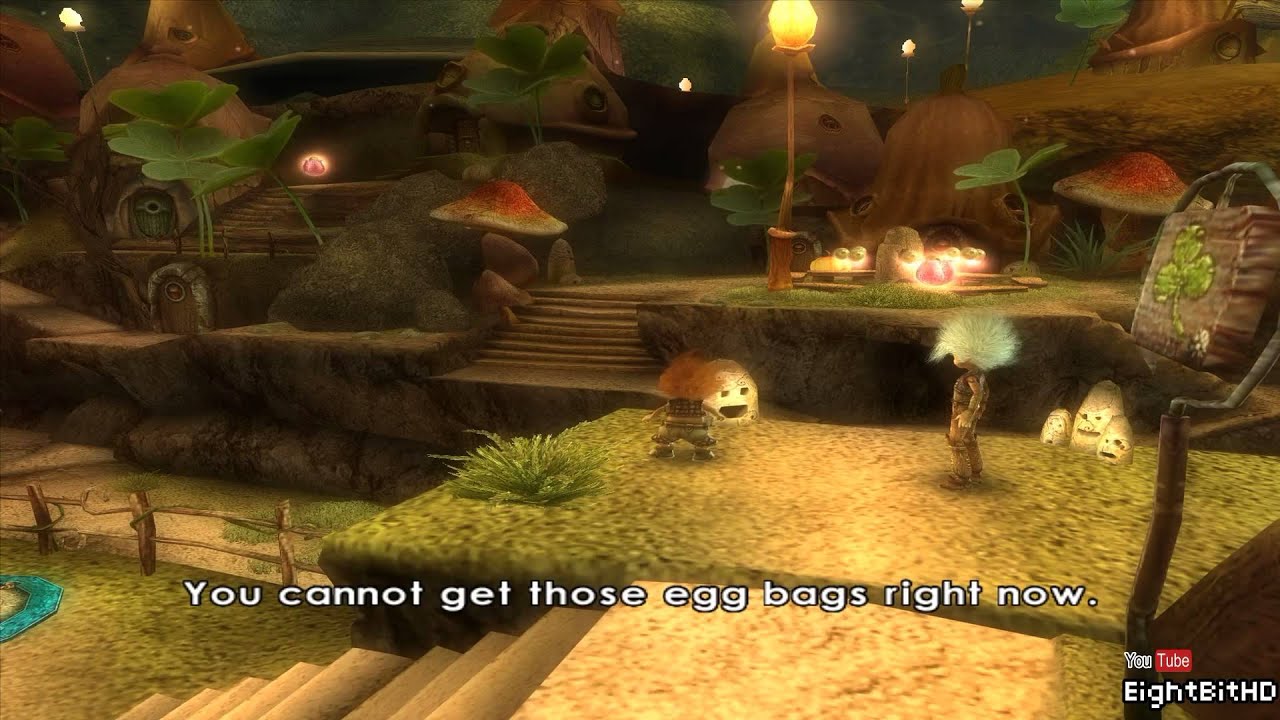 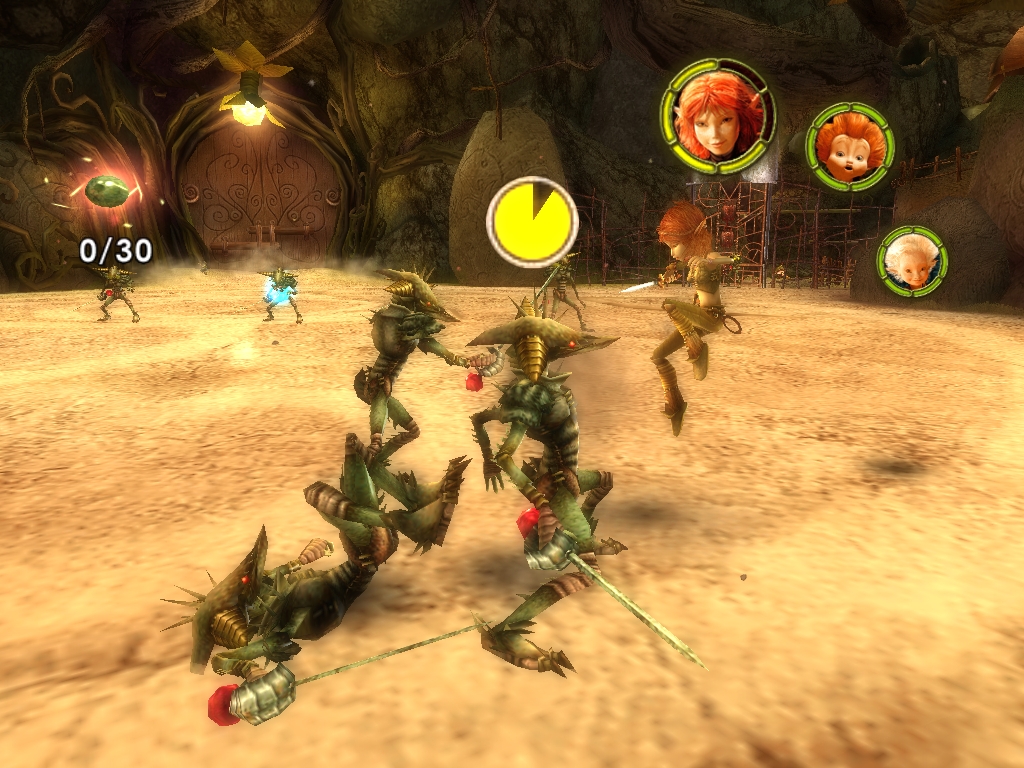 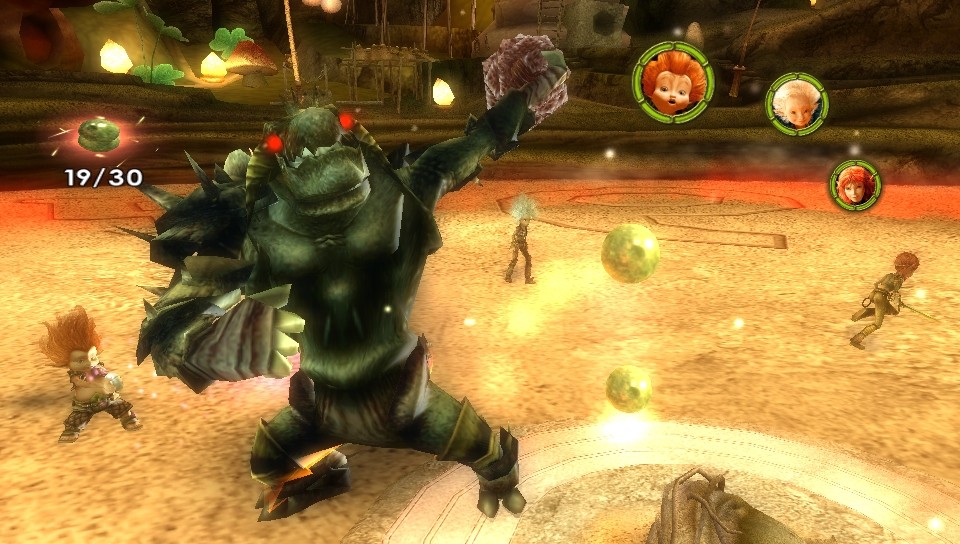 Arthur And The Invisibles (Europe) is a popular PlayStation PSP Video Game and now you can play this game on android using PPSSPP android emulator.

Arthur and the Invisibles (known in Europe as Arthur and the Minimoys) is a video game based on the 2006 film of the same name by Luc Besson.

The game allows players to relive the fantastic adventure of Arthur and his two friends, Selenia and Bétamèche, in their mission to save the Minimoys’ world from destruction. The game incorporate Besson’s Minimoy universe and its inhabitants.

Gameplay revolves around the teamwork of the trio (Arthur, Selenia and Bétamèche): players can progress by combining the three characters’ skills. These skills are expanded upon as the game progresses, ranging from detectors that allow to find the game’s collectibles (Bétamèche), upgrading Selenia’s dagger to The Sword of Power, and allowing Arthur to remove shields equipped by some enemies. A common puzzle throughout the game involves stacking pieces of a totem pole, called a “Flagstone”, in order to open doors. Players also get the chance to stack on top of a Mogoth to cross razor sharp stone pathways, as well as ride among monstrously huge spiders and ladybugs in order to access some areas.

The DS version of the game consists of playing series of mini-games and raising pet mul-muls that can interact with those from other people’s games.

The game allows players to re-live the fantastic adventures of young Arthur and his two pals, Selenia and Bétamèche, in their mission to save the Minimoys’ world from destruction. The game is based on the world of Luc Besson’s Arthur and the Minimoys and follows the gripping story of the film, with all the richness and extraordinary visuals of the Arthur universe.