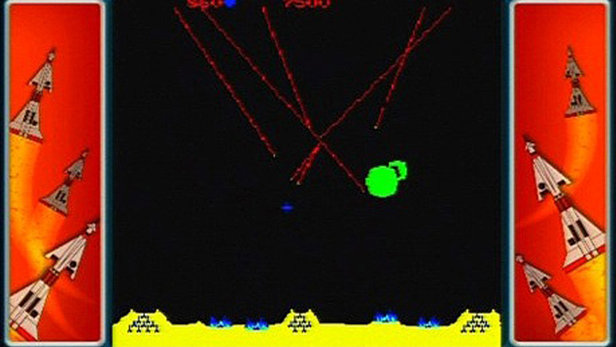 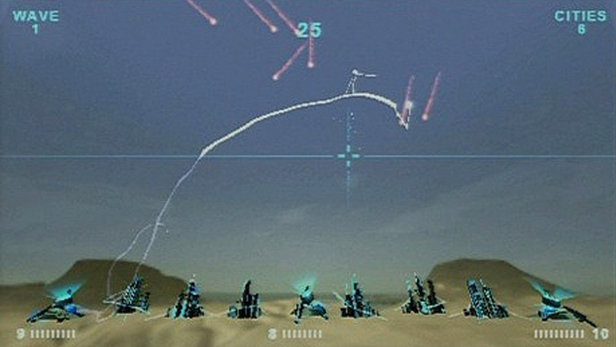 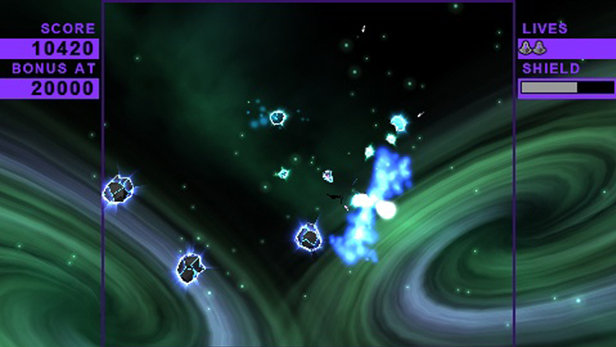 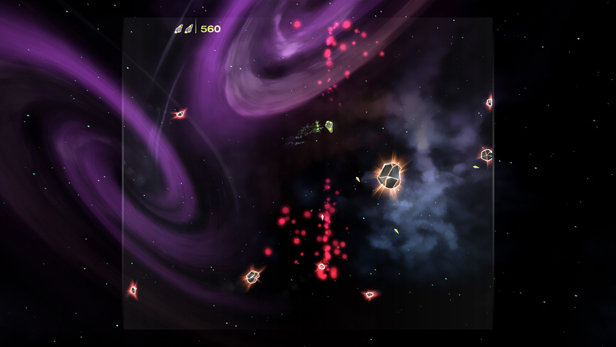 Atari Classics Evolved is a popular PlayStation PSP Video Game and now you can play this game on android using PPSSPP android emulator.

Old school gaming will never die. Though consoles like the SEGA Master System, NES, ColecoVision and others are likely collecting either dust in someone’s closet collection or grime at the bottom of a trash heap, their games live on by way of the numerous compilations that we’ve seen released in the past handful of years. The newest is Atari Classics Evolved, a collection of old Atari titles that’ll bring back your childhood gaming memories (if you’re even old enough to have been around in the early ’80s).

Each of the main titles here includes an Evolved setting (obviously inspired by Geometry Wars Evolved), featuring enhanced graphics and sound. The gameplay is pretty much identical to the old titles, though the new visuals in some cases can change the way that you interpret the action. For example, when playing the Evolved version of Super Breakout, the ball glows with electricity, making it a little more difficult to tell exactly where the “meat” of the ball is. Likewise, all the flash in Missile Command makes it a little harder to tell when your explosions actually affect the incoming missiles. It’s something you’ll get used to quickly, but it’s not as obvious as giant green globs of pixels.

A handful of the games, like the aforementioned Super Breakout, Tempest and Millipede, are played by turning the PSP sideways so that you’re playing with the length of the screen going up and down rather than left and right. This is nice in that it helps keep the correct screen ratio while giving you the biggest image, but it does mean that you’re playing with one hand above the screen and the other below.

Though a number of the games feature a two-player mode, only Warlords and Battlezone have WiFi play over Ad-Hoc, and only for two players at that. As well, there’s no Game Sharing to be found, so you’ll both need a copy of the game to play. We really wished we could have had four player matches with either game, especially Warlords, but it was not to be.

Speaking of Warlords, it’s probably the best example here of controls that don’t translate perfectly to the PSP’s setup. The original game utilized a spinner that let you naturally rotate your shield around your base/castle/thing, and the transition to either the D-Pad or analog stick isn’t quite as good. It works, sure, but it’s not as nice.

The presentation to the game gets fairly high marks for a couple reasons. Firstly, there’s an awards system that has a number of challenges for each game, similar to Achievements that you’d find on the Xbox 360. These help in giving you goals to reach while playing the games, but they also work towards unlocking a set of more than 50 Atari 2600 games. You have to earn every award to get these, but it’s a very nice bonus indeed.