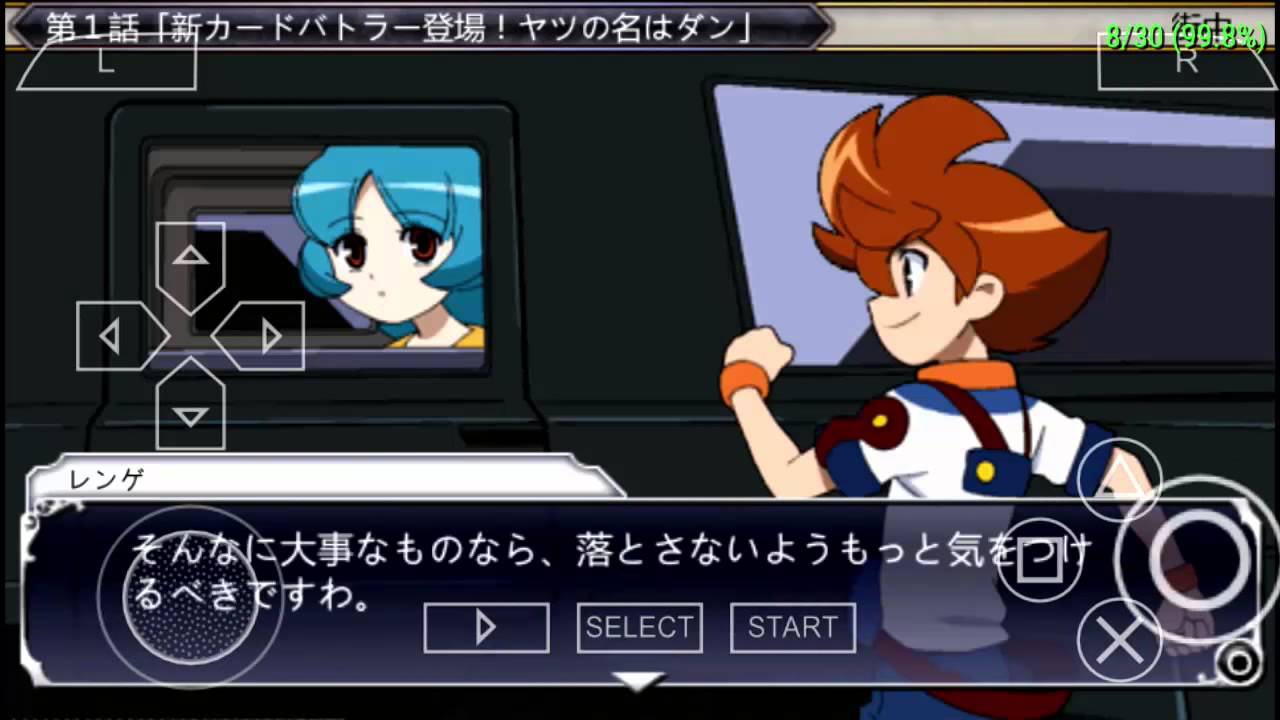 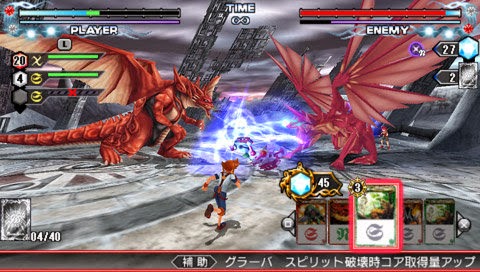 Battle Spirits – Kiseki no Hasha (Japan) is a popular PlayStation PSP Video Game and now you can play this game on android using PPSSPP android emulator.

Battle Spirits Kiseki no Hasha (バトルスピリッツ 輝石の覇者) was the first Battle Spirits video game, and the first to appear on the PSP console. It was released November 12th, 2009.

Story
The game focusses on an original protagonist, Seiya, who attends the same school as Toppa Bashin and comes in possession of a cornerstone. Meanwhile, J returns to Japan, to show off a new Battle system and somehow, Dan was transported from Otherworld to Toppa’s world.

Gameplay
In this game, Battle Spirits is not played according to the card game rules. Instead, players appear on a round field, where they can battle alongside their spirits. Some spirits can be summoned to the field (where both spirits and the players themselves are vulnerable to their attacks), while others provide field effects or can just be used for a single attack. Magic cards are also playable for support, and nexus cards act as invisible traps.

The opposite of the game is to bring your opponent’s health to zero.

To gain more cards, you must earn money through battle, and use the towers in the Battle Spirits center. Some promo cards are also available via passwords.