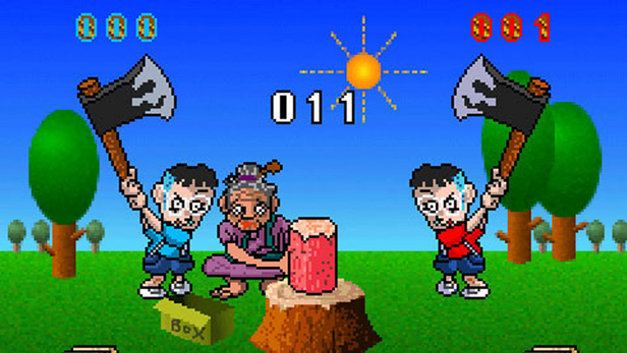 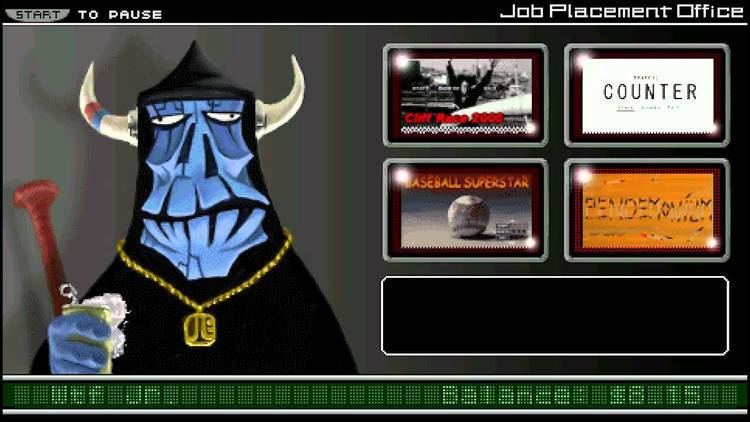 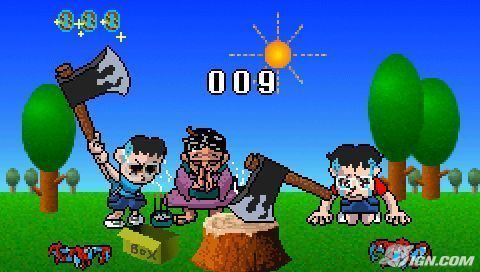 Beit Hell 2000 (Japan) is a popular PlayStation PSP Video Game and now you can play this game on android using PPSSPP android emulator. Work Time Fun, known in Japan as Beit Hell 2000 (バイトヘル2000 Baito Heru Nisen, “Beit” being short for Arbeit, a Japanese loanword for “part-time job”) is a video game developed by D3 and Sony for the PlayStation Portable. The English title is a play on the slang “WTF”, short for ‘What The Fuck?’, indicating confusion.

Gameplay
The game contains over forty minigames, representing insane part-time jobs you receive from the “Job Demon”, that you must complete in a certain amount of time and at a certain difficulty, depending on the level. Examples include counting chickens (sorting newborn chicks into male, female, or dying), chopping wood (while trying not to chop cute cartoon animals that sometimes get put on the chopping block), putting caps on pens in a factory, karate as well as many other humorously repetitive minigames. By completing these minigames, you earn money which can be used at a gashapon machine to randomly receive a new minigame, prizes for your gallery, or even a gadget that you can use on the PSP outside of the game, such as a clock.