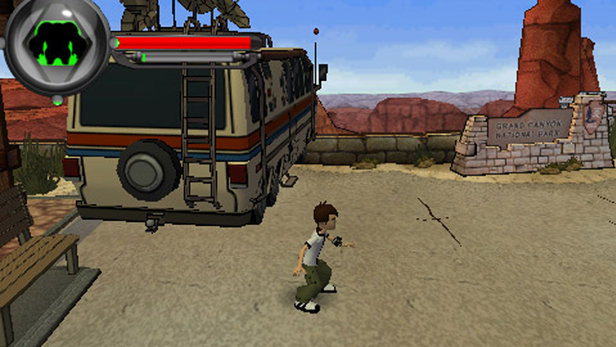 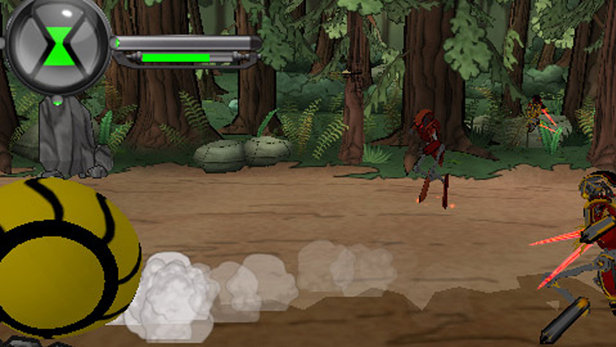 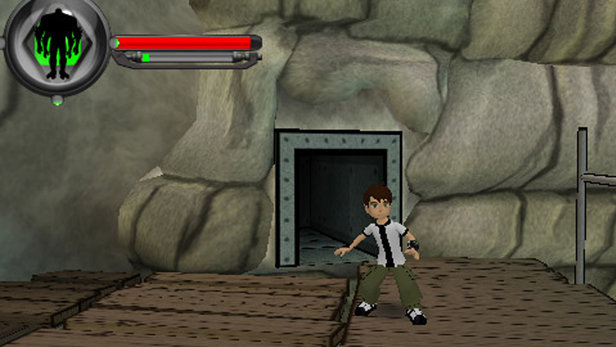 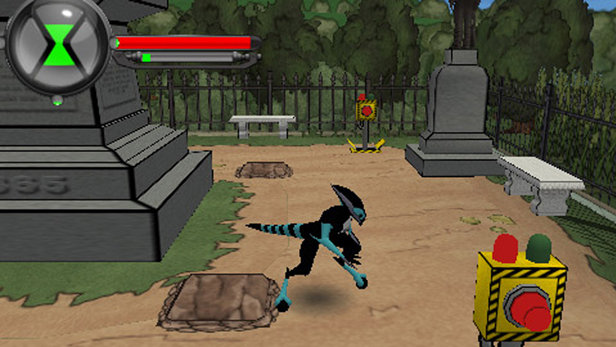 Act One
While sleeping near the Grand Canyon, a mosquito-like drone sucks most of the DNA of Ben’s Omnitrix. A giant object crashes into the mountains, and Ben finds out he can’t transform into some of his aliens, only Heatblast and Four Arms. After fighting through multiple drones, he defeats a Giant Mech Drone and finds an Omnitrix Crystal which gives him access to XLR8.

Later, they go to Mesa Verde and find Vilgax’s Drones and Forever Knights fighting. After defeating all the knights and drones, the Tennysons ask an injured Forever Knight about Enoch. He says that Enoch has used all the Technology of Area 51 to make a Big Battlebot to fight Ben. They go to Area 51 and fight Enoch, but Enoch recovers and climbs his battlebot. They think of some hydro-electric place where the Battle Bot is comfortable to fight, and Gwen thinks it is Hoover Dam. They head to Hoover Dam and fight the Battle-Bot. Then Ben finds another Omnitrix Crystal which regains access to Cannonbolt.

Act Two
When the Tennysons head to San Francisco for a vacation, they find out that Kevin 11 has escaped from the Null Void and has brought some plant creatures with him. He kidnaps Grandpa Max and gets sucked to the Null Void again by Ben in the Lumber Mill. Later, after fighting through Crater Lake, they head to Seattle, where the mother plant (Wildvine’s DNA) has made its home and infecting the whole city. After defeating it, Ben finds an Omnitrix Crystal which gives him access to the Last Unlockable Alien in this game, Wildvine.