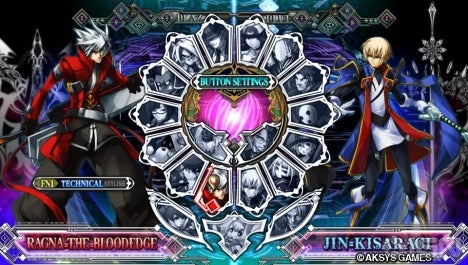 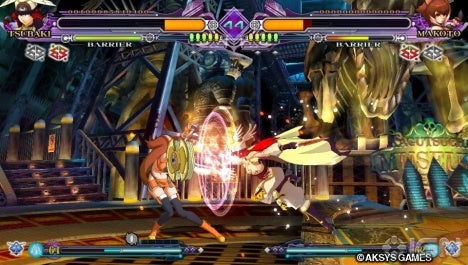 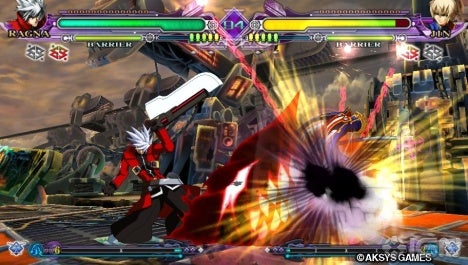 BlazBlue: Continuum Shift Extend is released as a standalone disc. This installment features Relius Clover as a brand new character, along with the arcade version’s latest balance update from October 2011, along with much more re-balancing for all the other characters.

Network Mode has also been tweaked and adjusted from the previous installment to include smooth online play and team battles, with options for 2v2, 3v3 and 4v4.

Legion Mode is replaced by Abyss Mode that is a new mode ported straight from the handheld versions. In this mode, there are four levels – Depth 100, Depth 500, Depth 999 and Depth 99,999 (also known as Depth Infinity).

BlazBlue Quiz Mode is a new mode exclusive to the PlayStation Portable version.