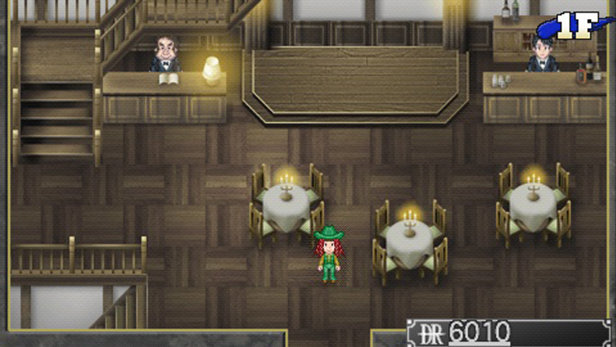 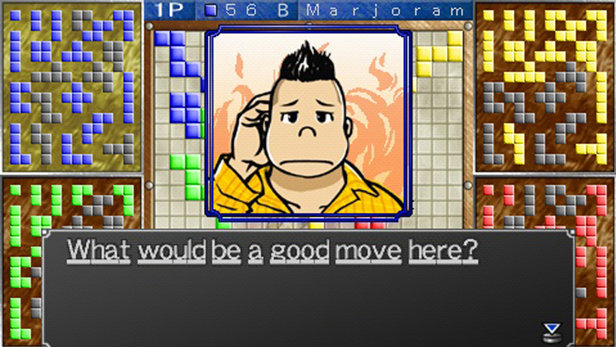 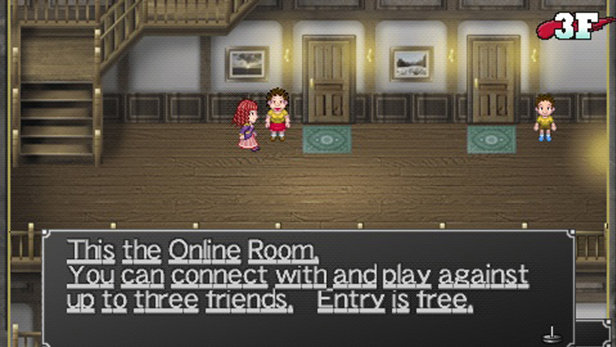 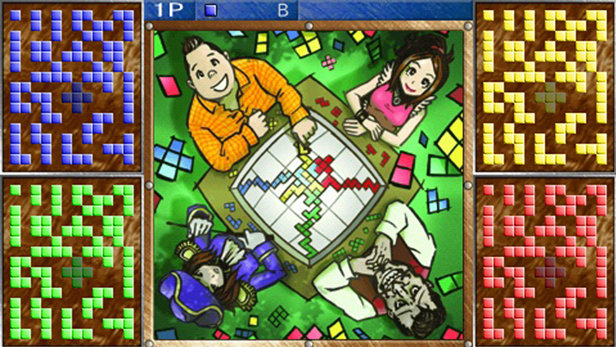 Blokus Portable – Steambot Championship is a popular PlayStation PSP Video Game and now you can play this game on android using PPSSPP android emulator.  Blokus is a popular, award-winning strategy board game.  And now you can take the fun of Blokus wherever you go, without worry of losing any pieces, with Blokus Portable: Steambot Championship for PSP.

Like many other popular board games, Blokus is easy to learn but hard to master.  Four players take turns placing blocks on a grid playing field.  The Blokus pieces are formed from smaller squares, like Tetris, and come in a variety of shapes and sizes.  The rule that applies for Blokus is you can only place a piece that touches a corner of your other pieces, but it can’t touch a side.  However, you can touch the sides of other players’ pieces.  When no one can place another piece, the player with the most pieces placed on the board wins.  A little strategy is involved, as you can block your opponents from placing their pieces on the board with some careful planning.

The most celebrated game of the century is coming to your PSP! Since its introduction in 2000, the Blokus board game has sold 3 million games and become a classic in 35 countries. It has also earned 26 prestigious awards worldwide, including the Cannes International Toy Festival award, the Paris Toy Grand Prix and the Japan Boardgame prize. Now this fan and critic favorite blends its outstanding puzzle gameplay with the beloved characters from the Steambot Chronicles series. Simple to learn but difficult to master, Blokus Portable: Steambot Championship will have you hooked in no time!