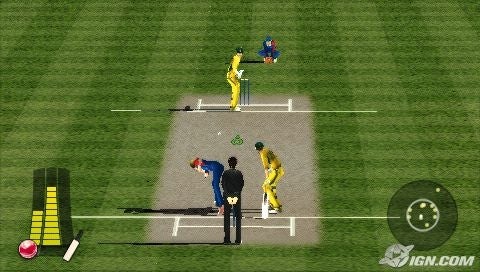 Reception
BLPP has a score of 68, “mixed or average reviews” on Metacritic. A GameSpot reviewer highlights the lack of gameplay modes causing the game to lack longevity. In the same review, the graphics are praised for having smooth and natural animations, but the closeups of the players look strange as their heads look oversized. Other critics brought attention to the AI, which they said is the same independent of the difficulty settings that the player puts the game in. Despite the mixed or average reviews, BLPP went into the game charts straight to position 1 in its first week. Also, reviewers cited long load times as there are loading times to enter a match, after the coin toss, after each over and bowling change.