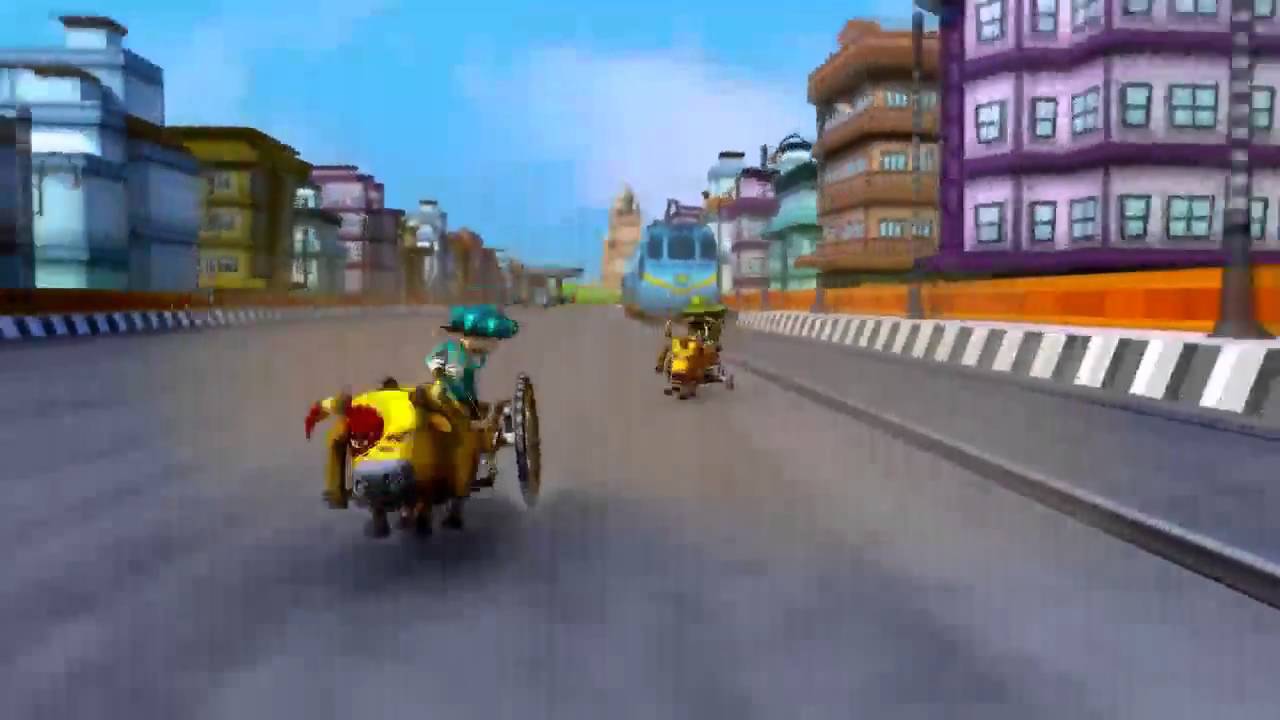 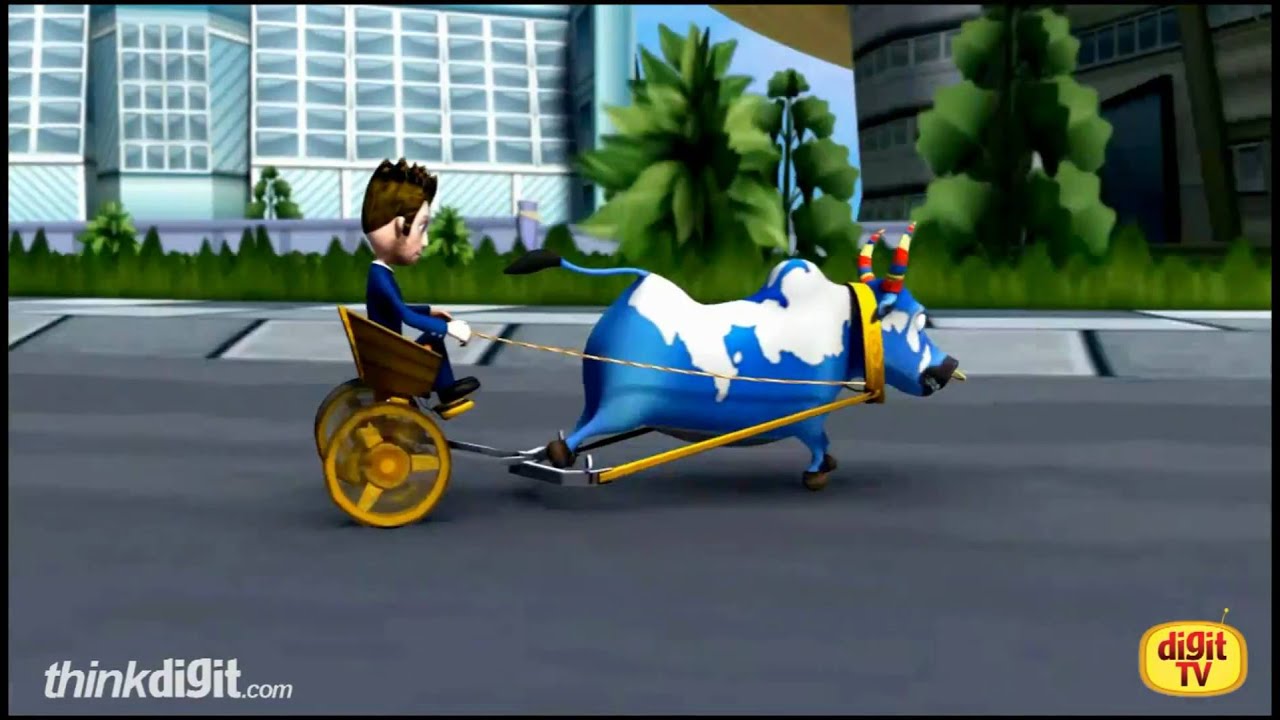 Previously, Gameshastra, an India-based video game developer, in collaboration with Sony Computer Entertainment Europe had launched Desi Adda, a console game exclusively for Indian gamers. The two entities have again joined hands to release a bullock cart racing game titled Cart Kings primarily for the PS2 and PSP platforms. As a gamer you’ll be absolutely thrilled to manoeuvre the vibrant cartoon characters that grace the pages of popular comic magazines like Tinkle and Amar Chitra Katha. You’ll find these cartoon characters attired in coloured Indian costumes bestriding the bullock carts raring to go. All the carts have been designed in a manner that perfectly gels with this time-honoured event and also endowed with a robust framework to ensure a smooth ride all along. Handling the bulls featuring in Cart Kings PS2 is quite entertaining, as they compete with each other in some of the most fantastic terrains in the country.

In the Cart Kings PlayStation 2 game, you’ll be pleasantly surprised to see familiar cartoon characters like Suppandi, Shikari Shambhu, Chhotu and many others straddling the carts. Racing aficionados and players can be at the helm by taking on the role of any of the characters appearing in the campaign. As a player, you’ll be pulsating with excitement to participate in a racing competition that takes you around various attractions spread throughout the length and breadth of the country. Gamers will be charging on tracks snaking around impressive landmarks including Kush Mountains, Bollywood, Tea Garden, Delhi, Orissa and Tiger Land. This Cart Kings video game will appeal Indian kids who like reading comic books as they’ll be able to choose from a spectacular ensemble of racing carts, riders and bulls. The game supports multiplayer gaming and also includes events like Quick Race, Time Trial and Racing Festival.