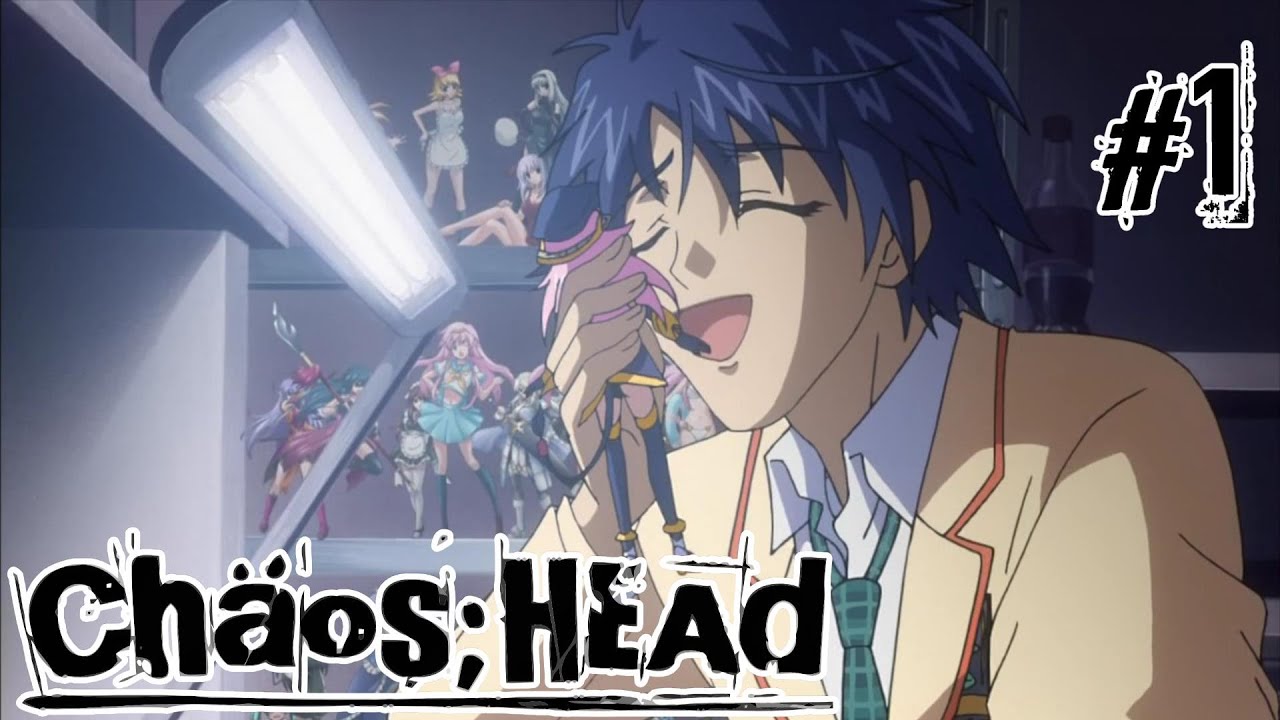 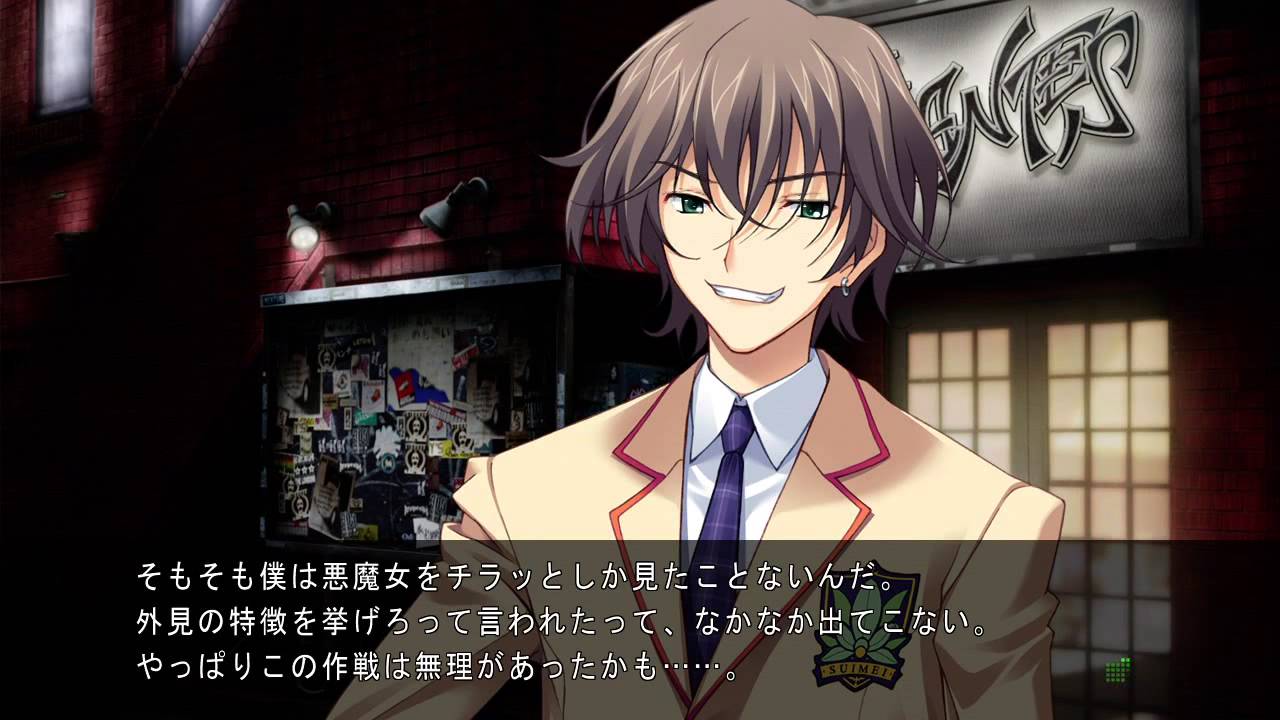 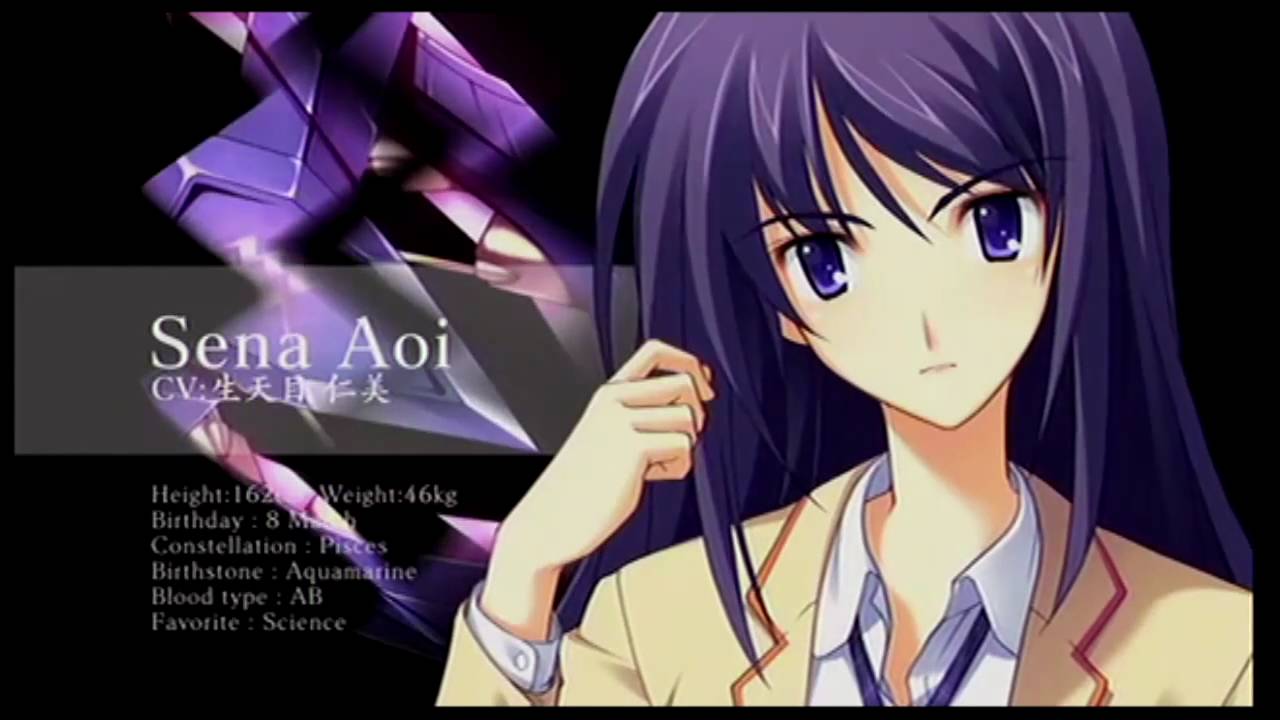 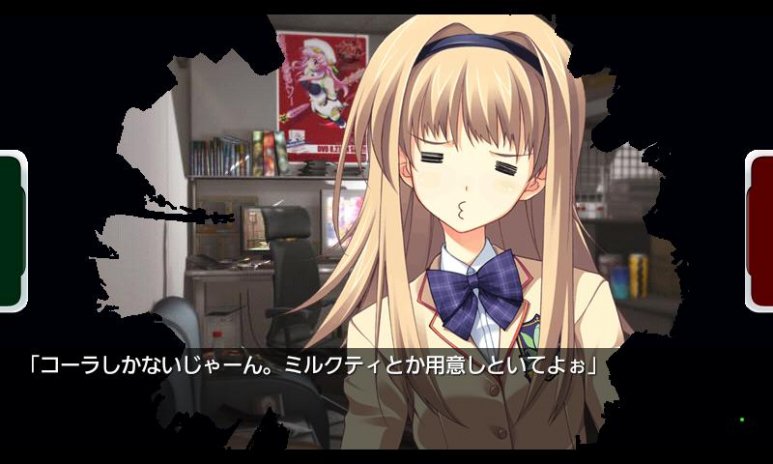 Chaos;Head[a] (stylized as “ChäoS;HEAd”) is a visual novel video game developed by 5pb. and Nitroplus. It is the first entry in the Science Adventure series, and was originally released for Microsoft Windows in 2008; an enhanced Xbox 360 version titled Chaos;Head Noah was released in 2009, and has since been ported to multiple platforms. The game follows Takumi Nishijo, who gets caught up in the “New Gen” serial murders. He frequently experiences delusions and hallucinations; the player can use the “delusional trigger” system to decide whether he should experience positive or negative delusions, which determines the story’s ending.

The game was planned by Chiyomaru Shikura and written by Naotaka Hayashi, and features character designs by Mutsumi Sasaki and music by Takeshi Abo and Zizz Studio. Abo read through the game’s story before composing the music, a process that took a longer time but made it possible to compose with a better relationship to the game’s worldview. Gaming publications have complimented the game’s story, and wished for an English release. The game was a success, helping 5pb. establish itself as a game developer. In addition to the game, three manga, an anime series and an internet radio based on Chaos;Head have been released, as well as the spin-off game Chaos;Head Love Chu Chu! and the thematic sequel Chaos;Child.