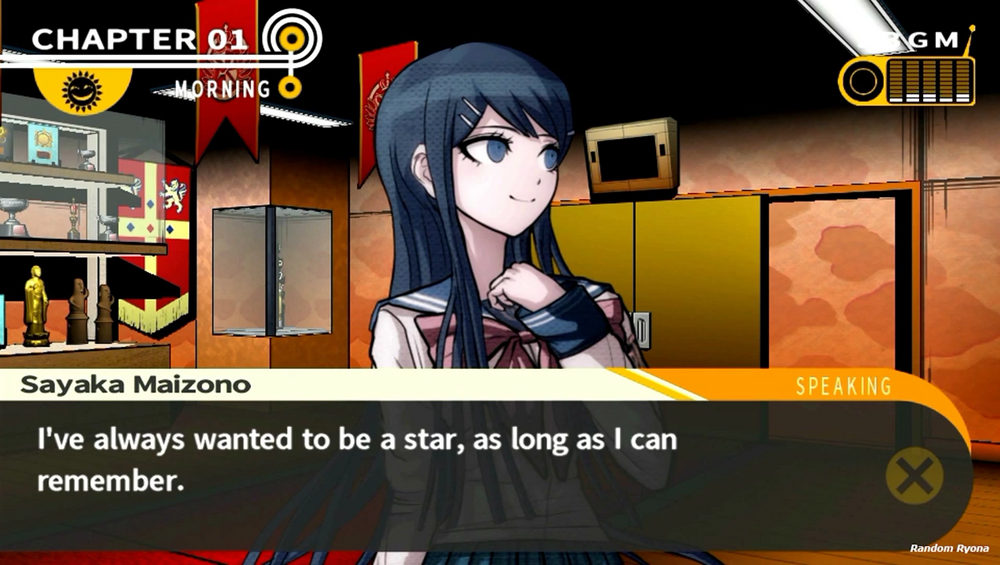 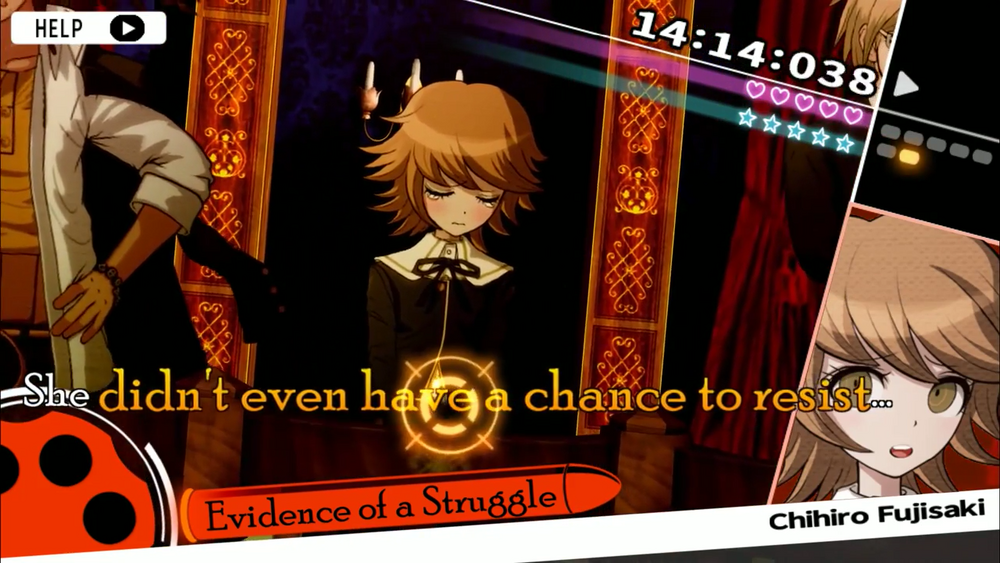 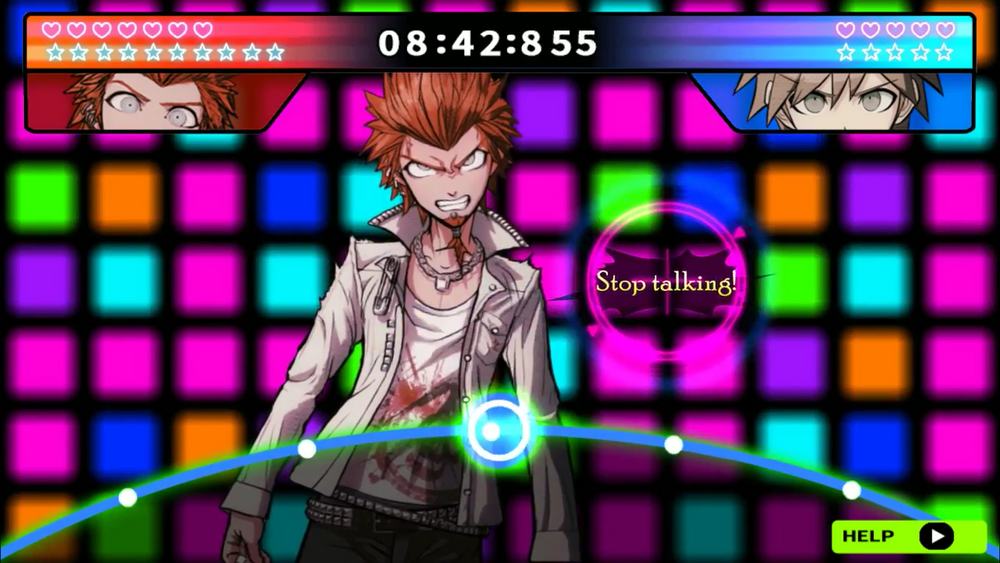 Dangan-Ronpa – Kibou no Gakuen to Zetsubou no Koukousei (Japan) is a popular PlayStation PSP Video Game and now you can play this game on android using PPSSPP android emulator.

The game was re-released with additional content as part of the Danganronpa 1.2 Reload collection on PS Vita, PS4, and PC alongside the game’s sequel Danganronpa 2: Goodbye Despair.

Gameplay
In Danganronpa: Trigger Happy Havoc, the player controls Makoto Naegi, a student at Hope’s Peak who is forced into a killing game with other students. Each chapter is divided in two parts: School Life, in which the player can explore the academy and progress through the story, and the Class Trial, in which the player must deduce the culprit of a murder.

During School Life, the player can explore the school grounds in the first-person perspective. In certain locations, the player moves a crosshair cursor to converse with other characters and interact with various objects. Examining specific objects yields the player Monocoins, which can be used to get presents from The All Mighty Monomono Machine located in the school’s store. As the game progresses, more areas in the academy become available along with places that were sealed off in the previous chapter(s) on accessible floors.

Once a murder has occurred, the game transitions into Deadly Life, where the player must look for clues (Truth bullets) throughout the academy. Evidence (Truth bullets) and testimonies are stored in the player’s e-Handbook. After all possible evidence are found, the game shifts to the Class Trial.