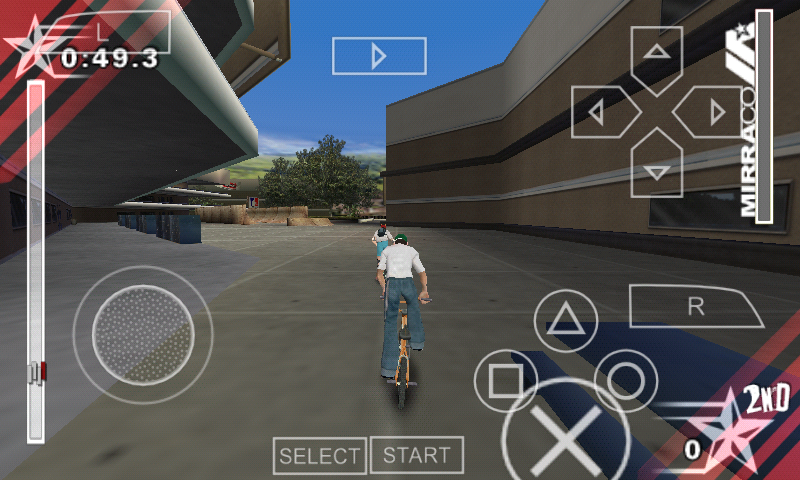 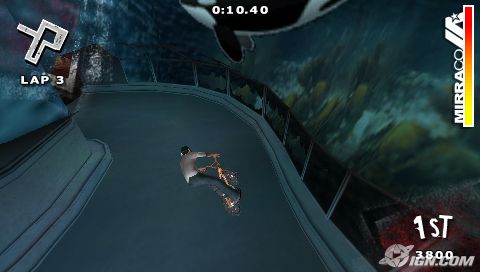 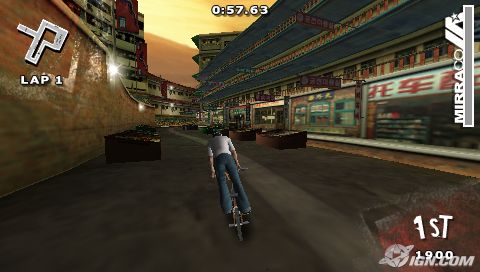 Dave Mirra Bmx Challenge is a Sport PlayStation PSP Video Game and now you can play this game on android using PPSSPP android emulator. Dave Mirra BMX Challenge is a video game by Crave Entertainment for the PlayStation Portable[1] and, later, for the Nintendo Wii. The game is a part of the Dave Mirra franchise of video games that features stunt BMX gameplay. The PSP version consists of three modes: exhibition, quickplay, and a career mode. The career mode consists of race and trick events. Career mode has different levels of difficulty as well, which adds more challenge to the game. The Wii version likewise has many of the same modes, including career mode and bases most of the game around it.