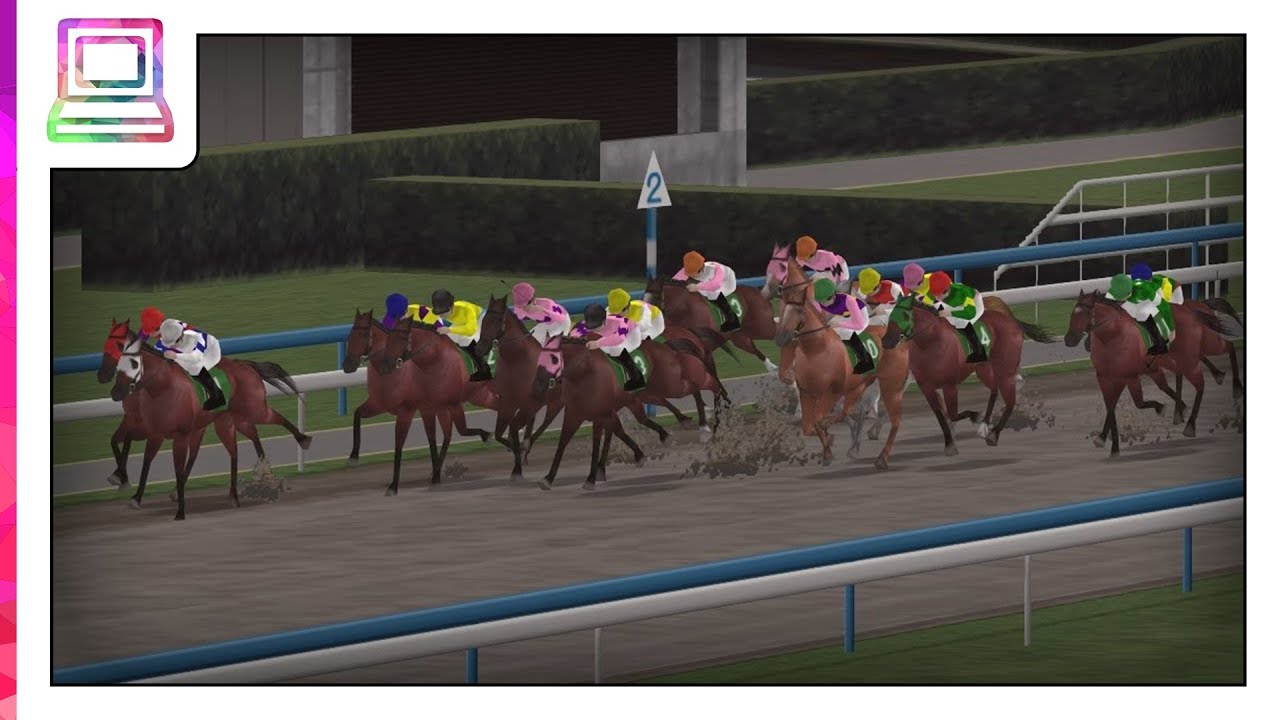 Derby Stallion P (Japan) is a popular PlayStation PSP Video Game and now you can play this game on android using PPSSPP android emulator. The Derby Stallion (ダービースタリオン) – also known in Japan by the portmanteau abbreviation DerbyStal (ダビスタ) – video games are a series of genre-merging horse-racing and business simulation games originally created by ASCII Entertainment, and released by Nintendo. The series comprises 21 games, spans more than 10 console platforms, and is the best-selling horse racing series of all time with total sales topping more than 4 million in Japan.

Gameplay
The ultimate goal of the player in the Derby Stallion games is to win the title of GI (Group I) Racer. To do this, the player must attempt to develop the greatest stock of horses that he can in order to have the greatest chance at each of the weekday and holiday races that compose the 1-year racing schedule of the fictitious “SRA” (an abbreviation of Sonobe Racing Association) group. Between races, the player engages in numerous business simulation, farm simulation, and role-playing activities.

Derby Stallion games have evolved as newer members of the series have been added, allowing players greater and greater control over every aspect of the horse-raising business. As such, the player must now race horses and place racing bets, manage the working of a stables and/or ranch, select different studs and broodmares for breeding, learn to break and train horses, and set up advantageous horse trades or sales, among other duties. Players must also make critical decisions about appropriate ages to race horses, breeds to pursue, and the timing of events to coincide with race dates. As the player improves the stock of his horses, his racing statistics, and his position in the world of the horse business, his Group Ranking increases until he reaches the goal of Group I at which point he has won the game. The games also allow the player to continue playing after the top goal has been met.