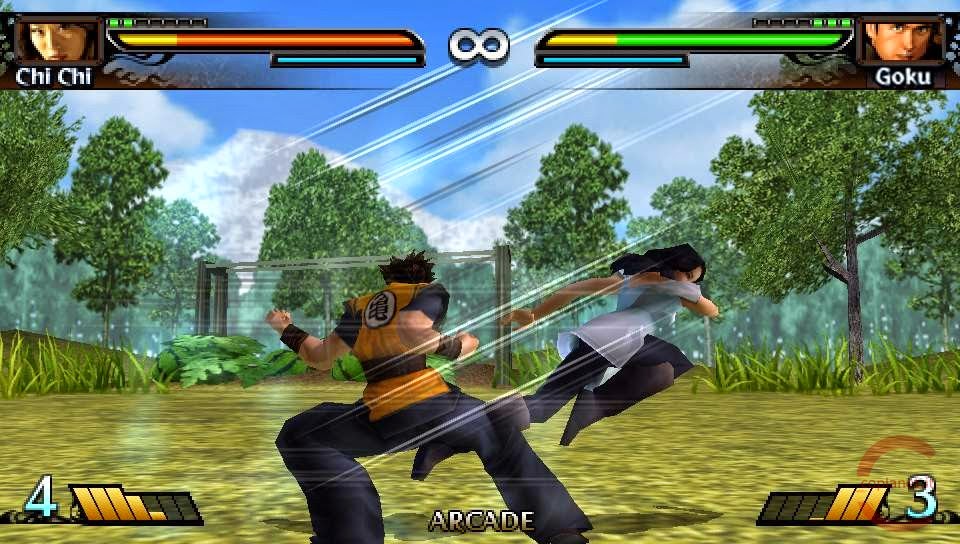 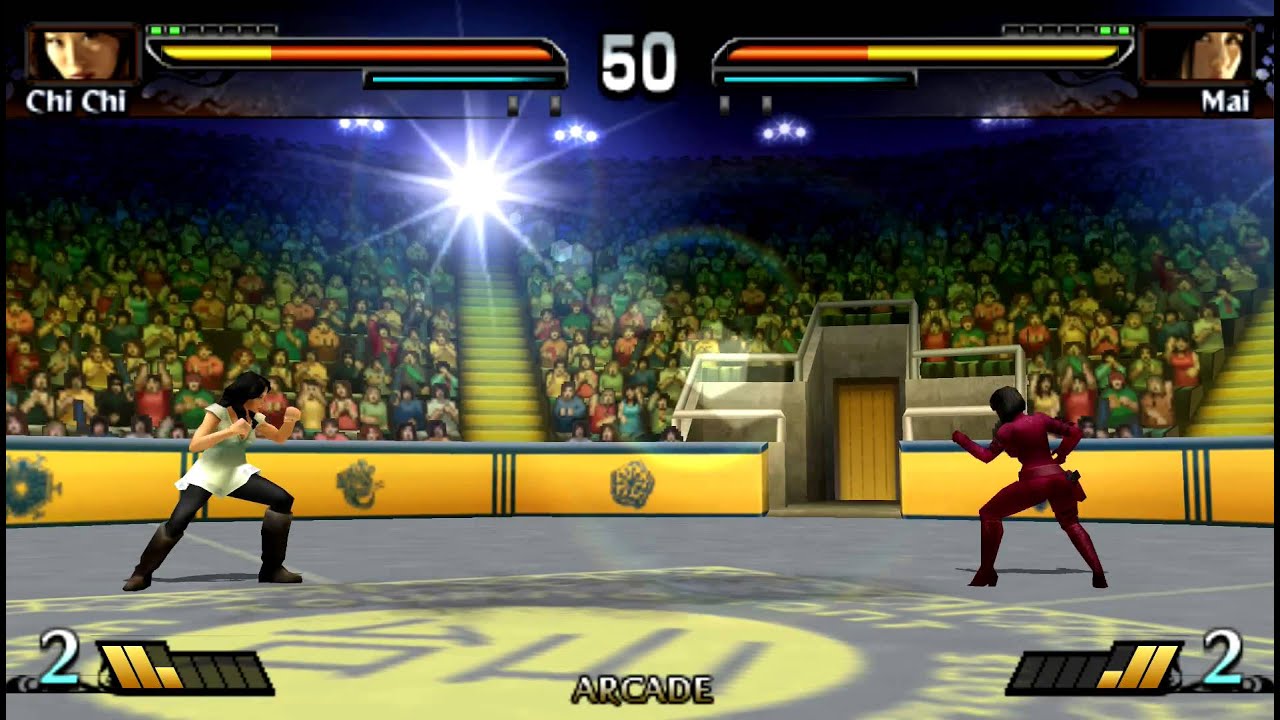 Dragon Ball Evolution is a popular Action PlayStation PSP Video Game and now you can play this game can android using PPSSPP android emulator. Dragonball Evolution is a fighting game for the PlayStation Portable based on the live-action film of the same name. The game was released in March 2009 in Japan, followed by a North American release on April 8, 2009. It is the first Dragon Ball video game to feature Bulma as a playable character.