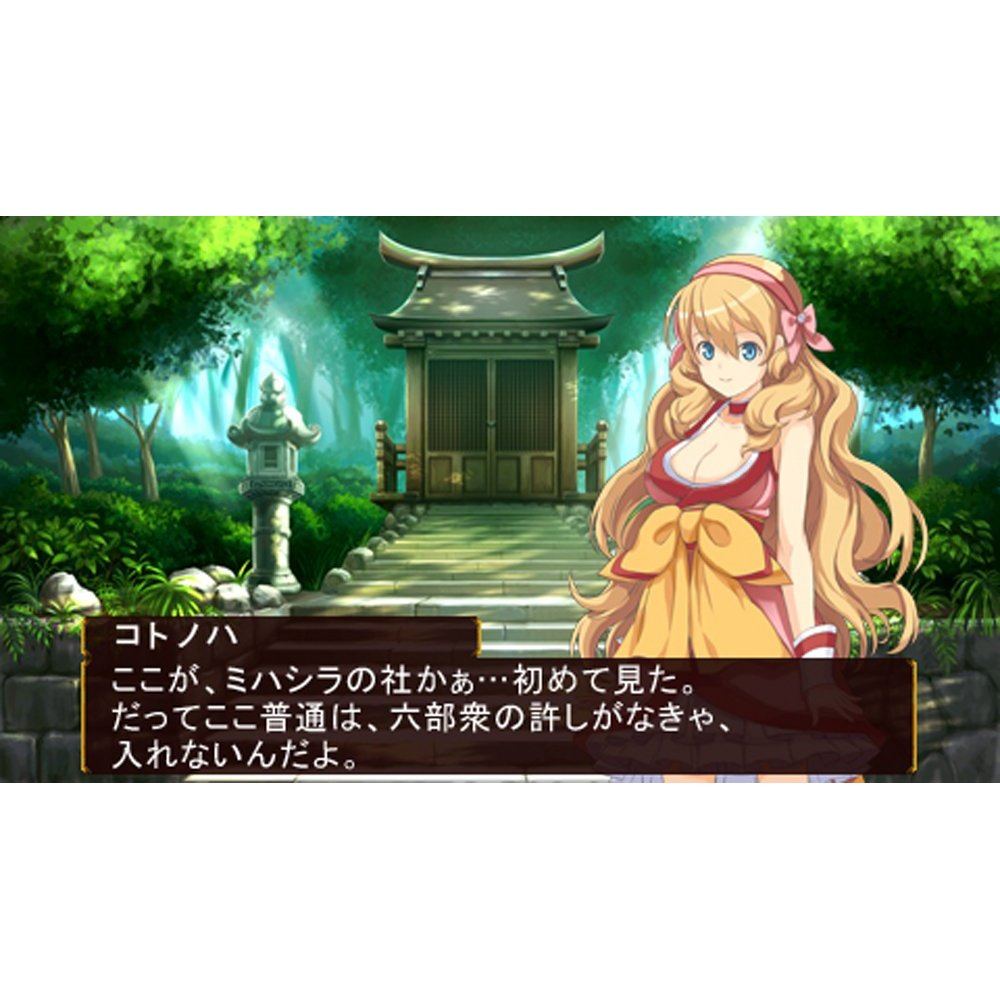 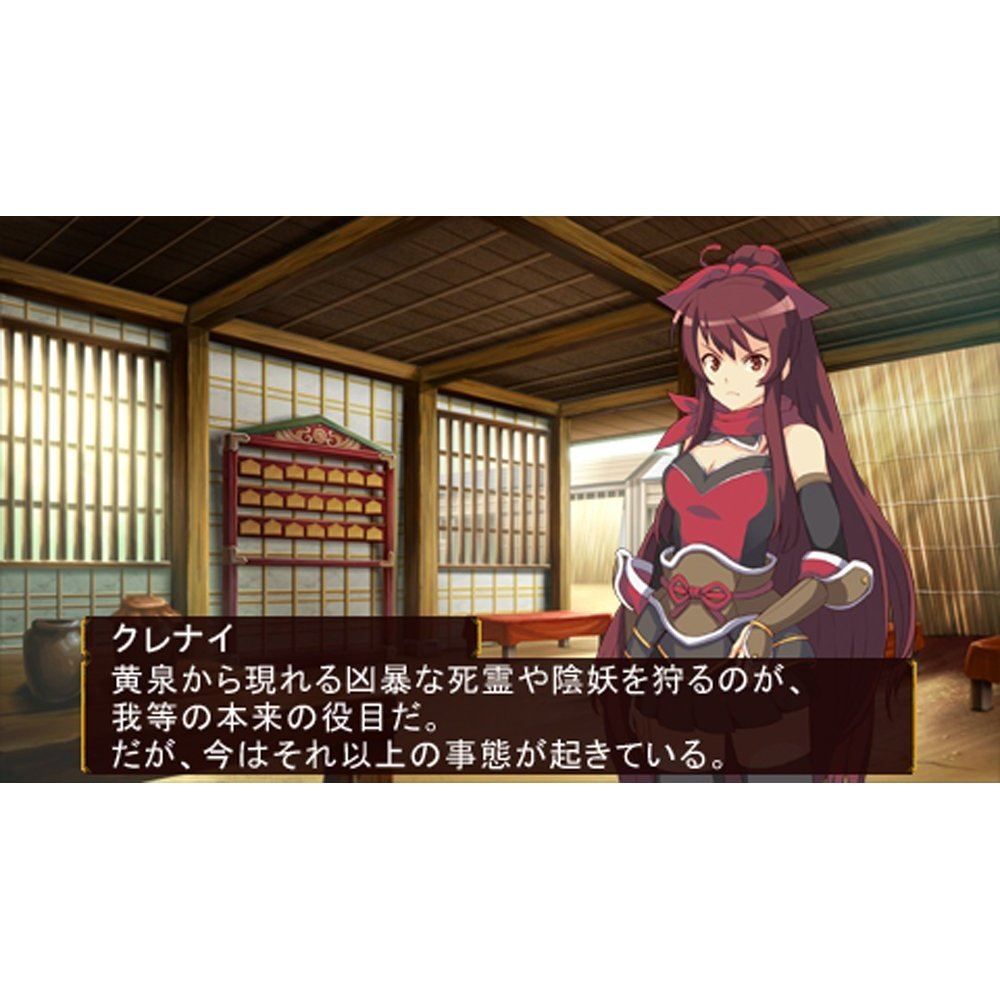 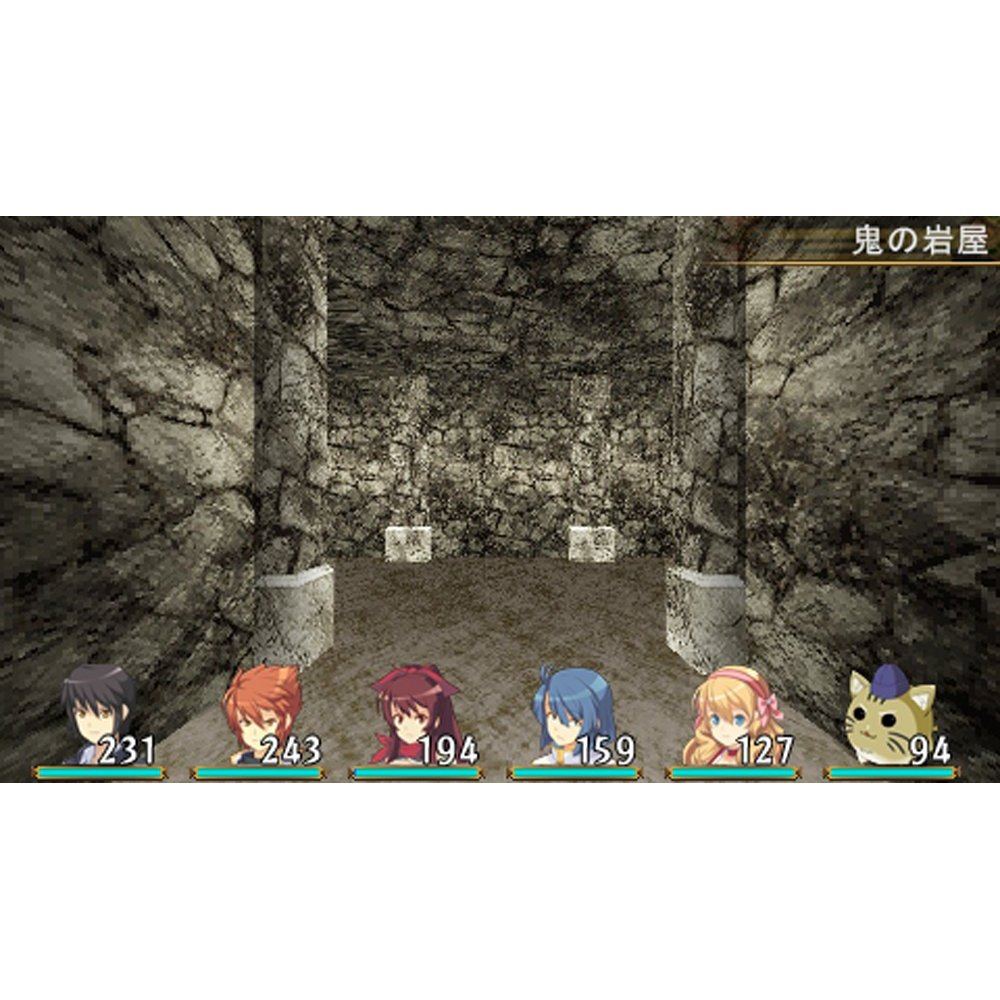 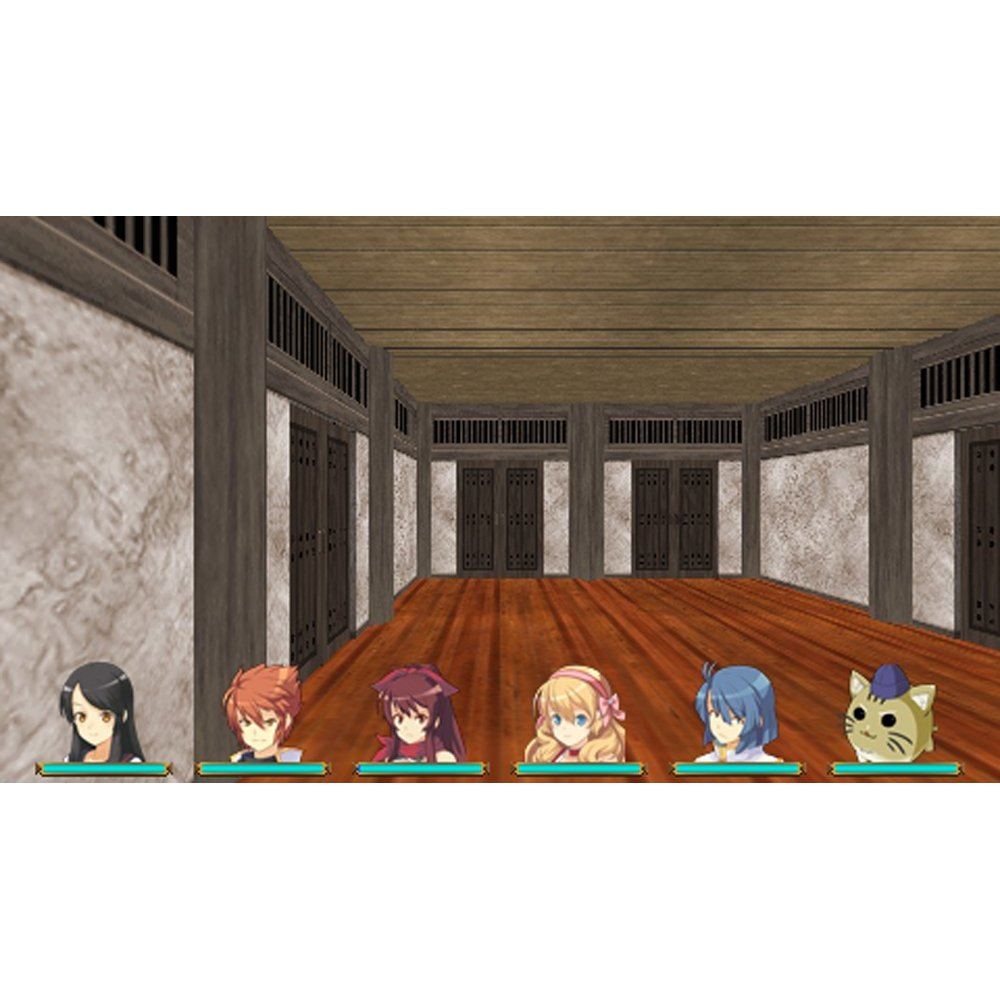 Elminage Ibun – Ame no Mihashira (Japan) is a popular PlayStation PSP Video Game and now you can play this game on android using PPSSPP android emulator.

Elminage Ibun: Ame no Mihashira is a first person party based dungeon crawler RPG developed by Starfish for the PSP. Unlike the previous games in the Elminage series, does not have a setting and art style rooted in traditional fantasy fiction. Instead Elminage Ibun is distinctly Japanese, featuring characters drawn in contemporary anime fashion, and environments and monsters drawn from Japanese folklore.

The famed Elminage RPG series takes a new turn in Ame no Mihashira. The story elements play a bigger role in the game and this time, there is a main character to carry the plot forward. Choose between Miki and Sakuya, and head into an imagined Medieval Japan. In this fantasy world, demons roam the earth.

Form a group with the partners you get to know in the game and take the massive monsters out. When you defeat them, you have the option to tame them, and the more you tame, the more characters you have in the stable. Make use of their different attributes when you fight against the impossible big bosses that pop up at the end of the mission.