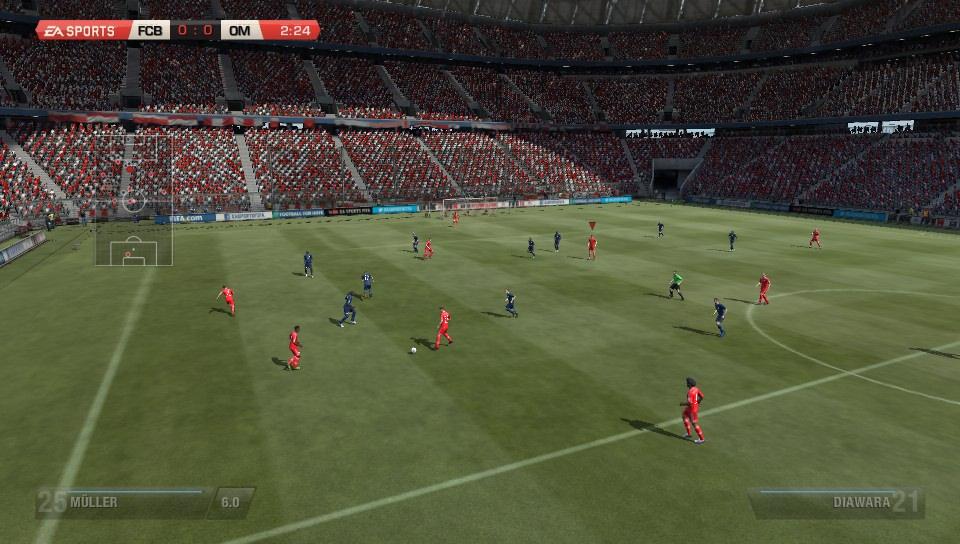 FIFA 14 – Legacy Edition Europe is a popular Sport PlayStation Video Game and now you also can this game on android using ppsspp android emulator. In addition to the release of FIFA 14 this week for Xbox 360, PlayStation 3, and PC, EA Sports will also be releasing FIFA 14 Legacy Edition for 3DS, Vita, Wii, and PS2, a version of the game that contains no updates to the gameplay found in last year’s game.

In a Nintendo-issued press release about the weekly eShop update in Europe, FIFA 14 Legacy Edition is described as a game that “delivers unmatched authenticity that reflects the current football season with updated kits and rosters but no updates to gameplay or game modes.” What that means is, save for updated rosters, you can expect to play the exact same game as FIFA 13 if you pick up the Legacy Edition, which is the only version of the game available on 3DS, Vita, Wii, and PS2. And it’s not as if this is being offered at a discount; the eShop version of Legacy Edition is priced at €49.99 in Europe and £39.99 in the U.K., roughly the equivalent of $67 and $64, respectively, in the United States.