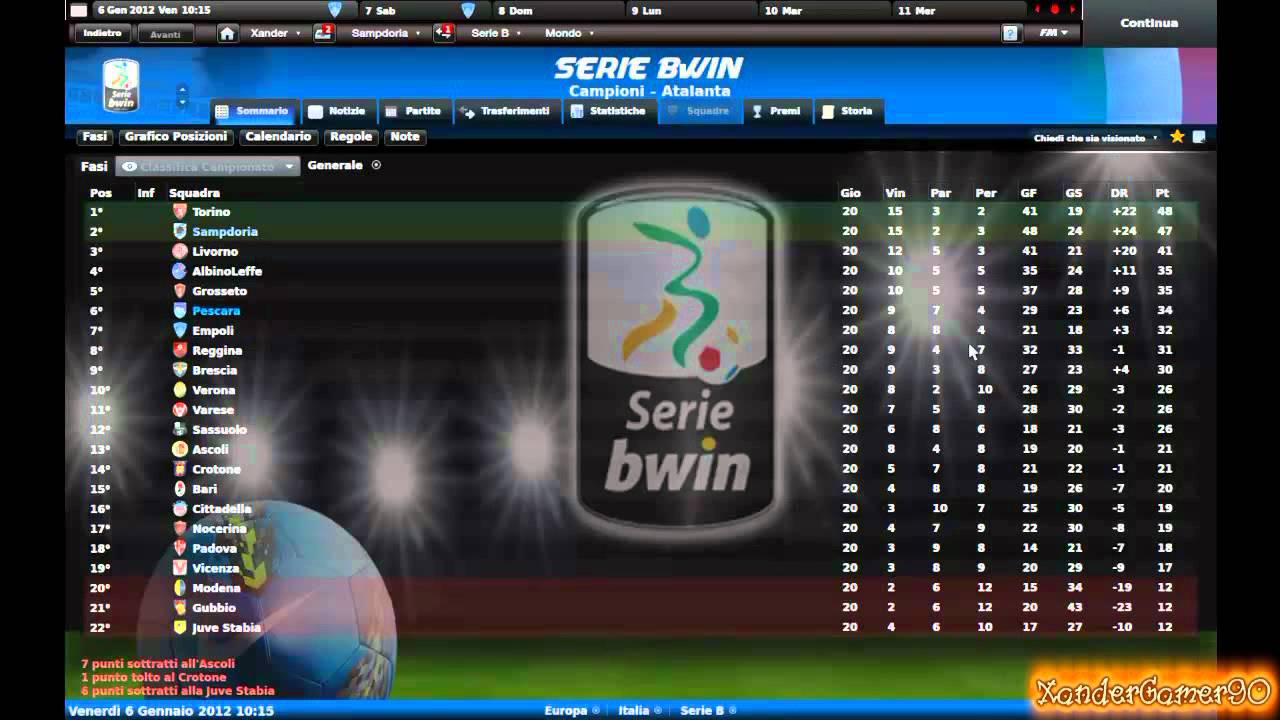 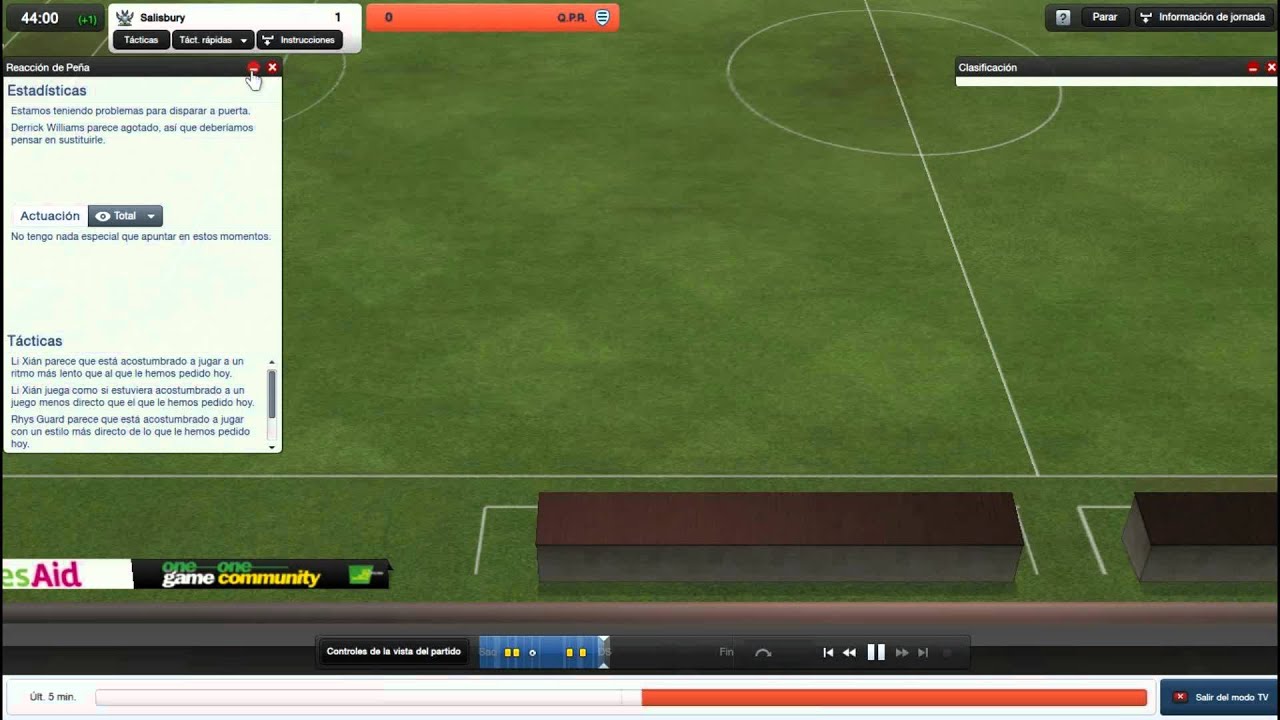 Football Manager Handheld 2012 is a popular PlayStation PSP Video Game and now you can play this game on android using PPSSPP android emulator. Football Manager 2012 (abbreviated to Football Manager 12 or FM12) is a football management-simulation video game. It was released on Microsoft Windows and Mac OS X on 21 October 2011.

A new much detailed in-game report has been devised.

The ability to add or take away playable nations.

New system which allows you to specify the way you want to say things.

Demo
A demo of the game was released on Steam in association with Sky Sports HD on 6 October 2011. It provides half of a season of game play, which can be continued within the full purchased version. The demo is limited to only the leagues of England, Scotland, France, Spain, Holland, Belgium, Italy, Norway, Denmark, Sweden and Australia, playable as quick-starts.

Football Manager 2012 is the first in the series to require the use of Steam software; this angered many thousands of fans of the series. The move means that users must activate the game online before they are able to play. Sega said that the change was intended to reduce piracy.