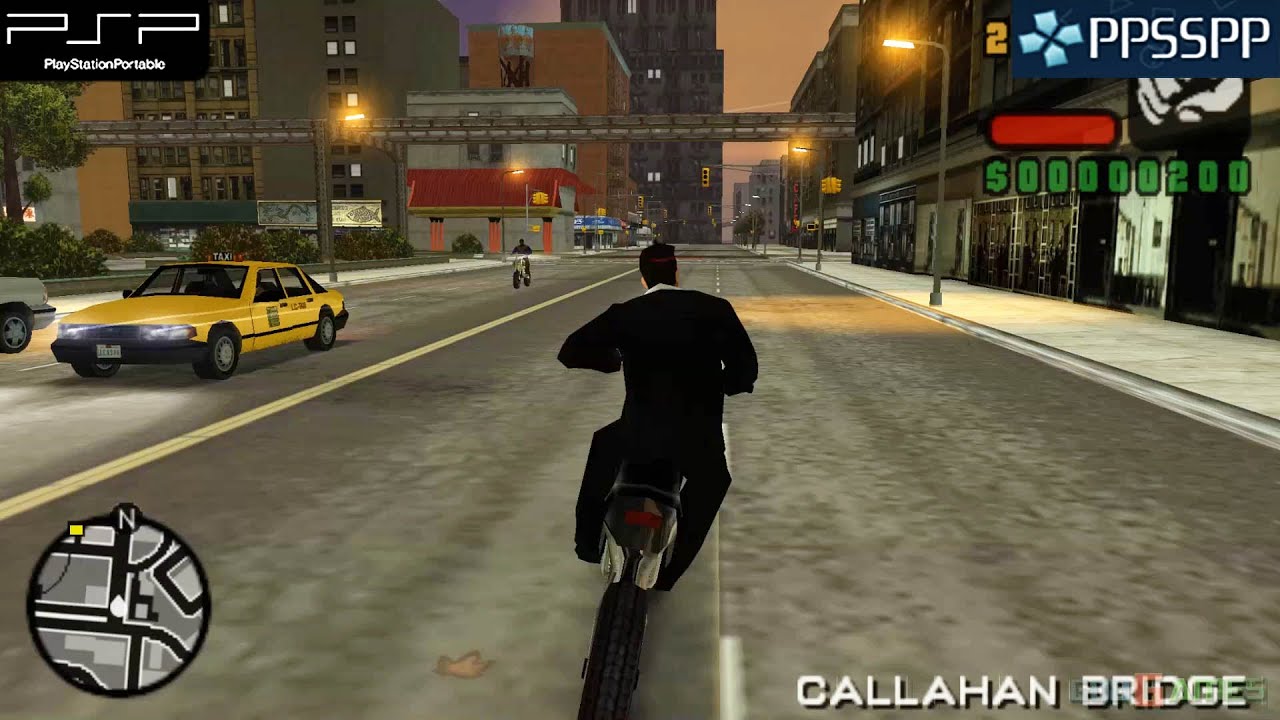 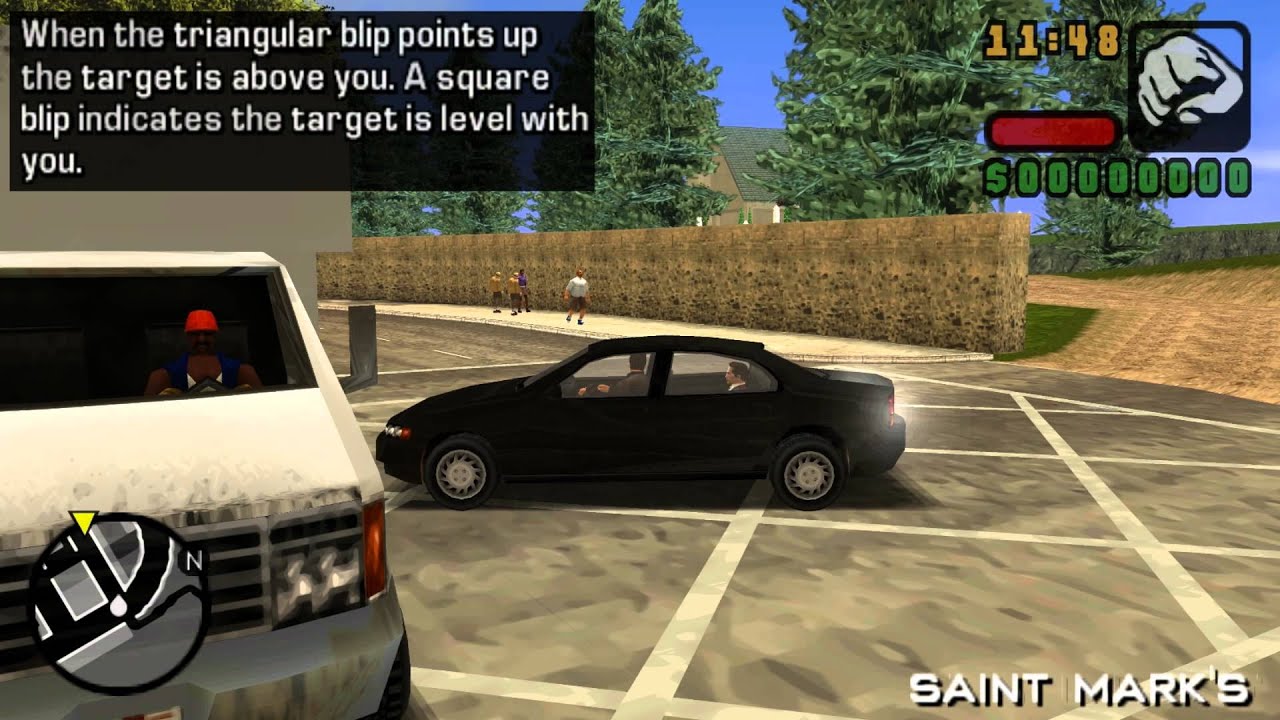 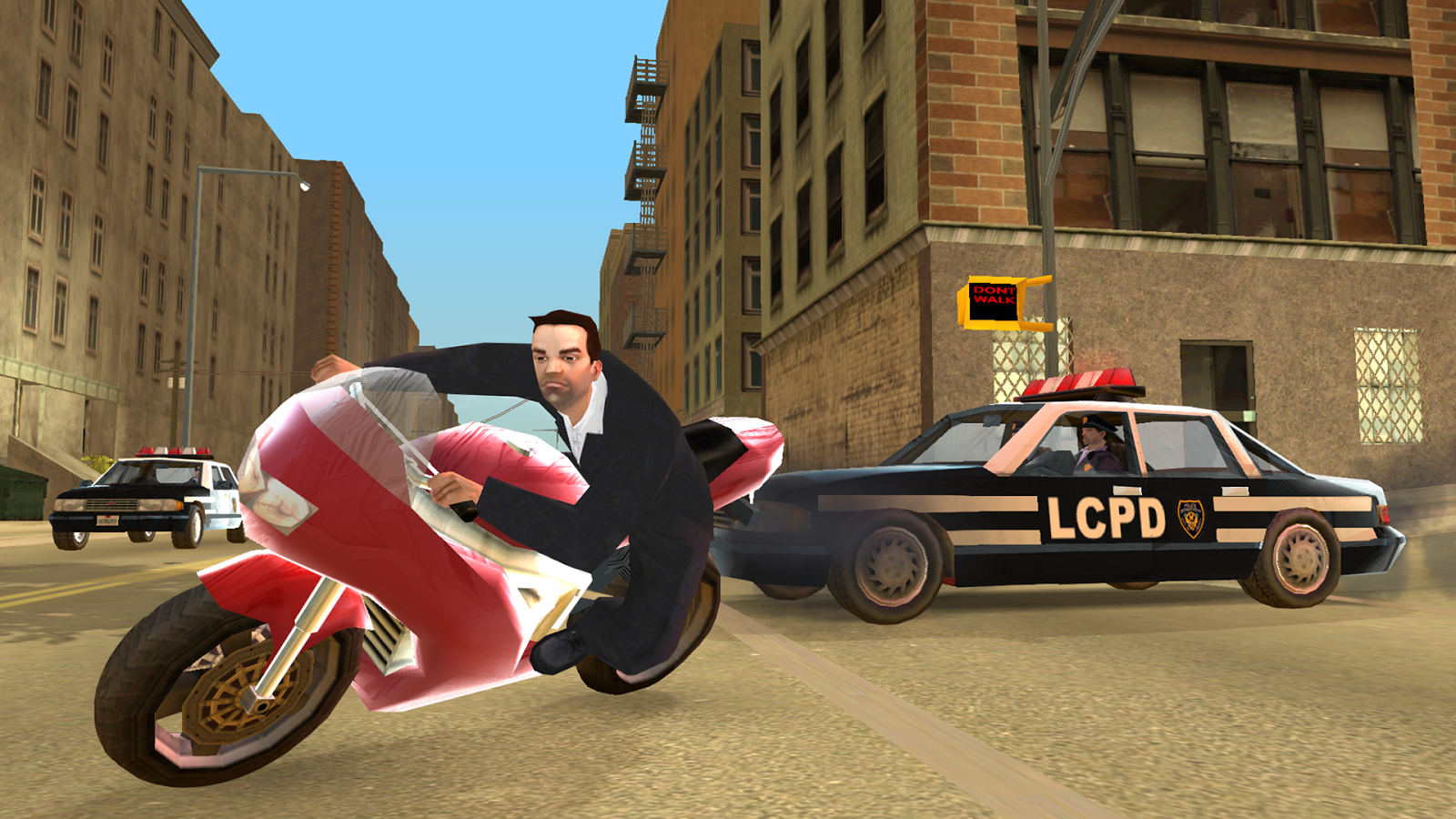 A port for the PlayStation 2 was released on 6 June 2006 in North America. At the time of release, the recommended retail price of the PS2 port was around half the price of the PSP version. The PS2 port does not feature the custom soundtrack ripping capability, in comparison to its PSP counterpart. It was released on 1 October 2009 as a downloadable game on the revised PSP model PSP Go. It was also released for iOS, Android and Fire OS devices on 17 December 2015, 10 February 2016 and 10 March 2016 respectively.