Infected is one of the very popular android Game and thousands of people want to get it on their phone or tablets without any payments. Here you can download Infected Game for free. Download the Game from the download link, provided in the page. 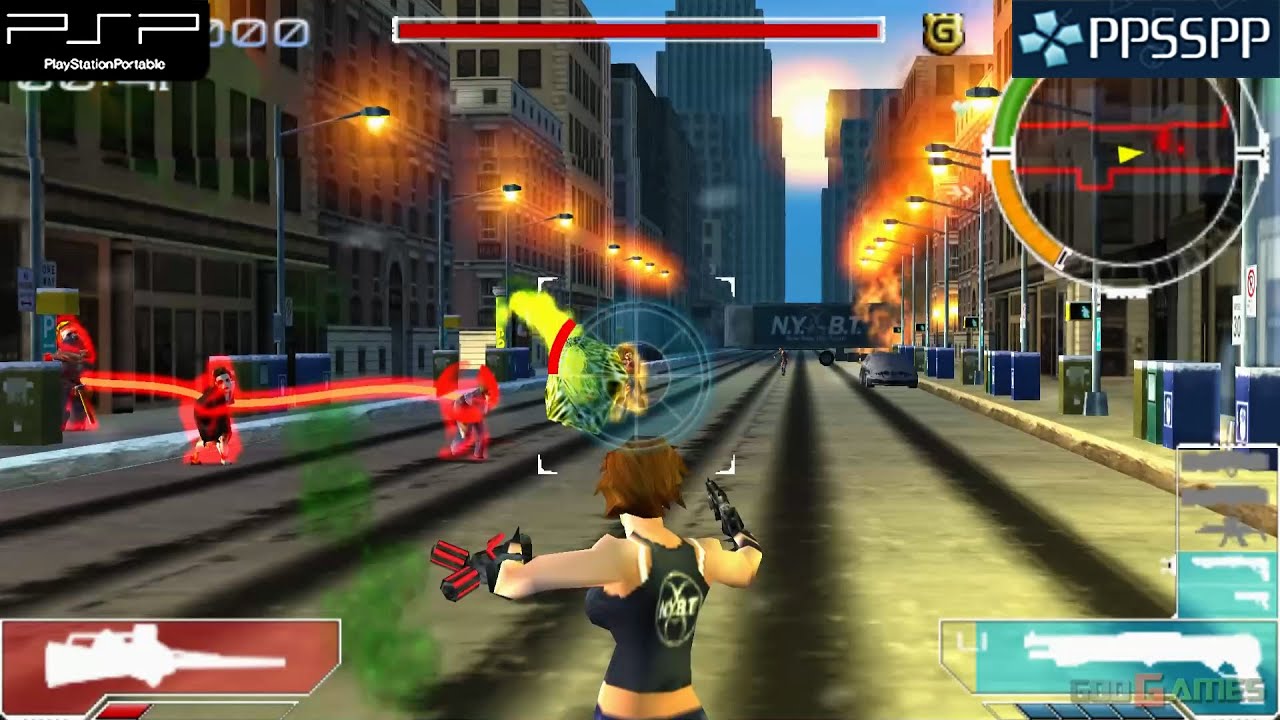 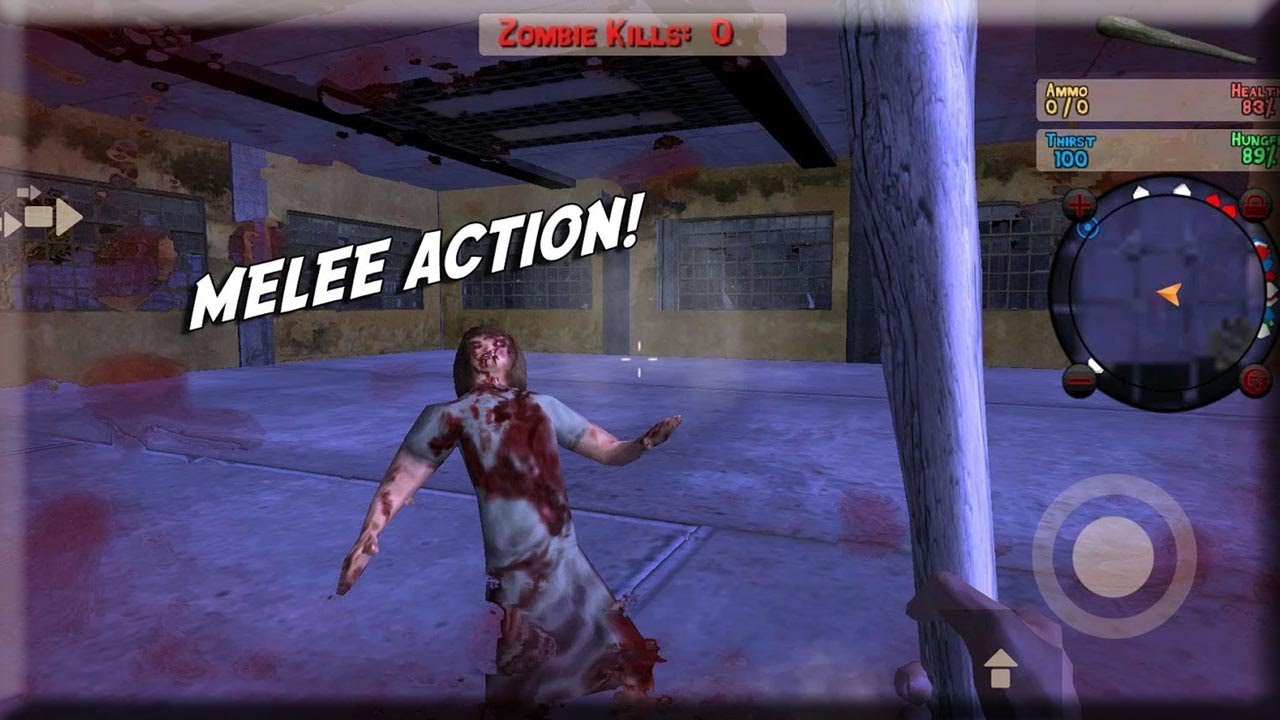 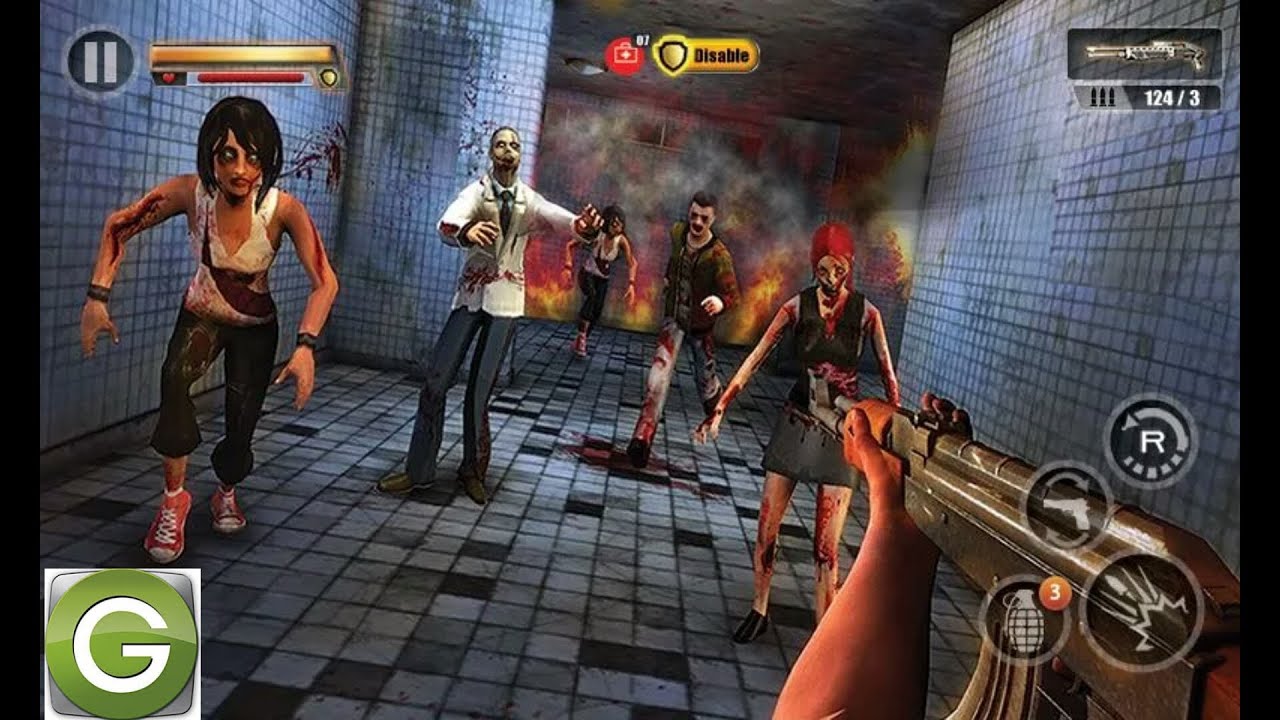 Infected is a popular PlayStation PSP Video Game and now you can play this game on android using PPSSPP android emulator. Infected is a third-person shooter for the PlayStation Portable, developed by Planet Moon Studios.

Gameplay is a frantic over-the-shoulders blaster which revolves around the player’s two weapons; A primary weapon and a Viral gun. Players must damage an enemy until their energy level drops to zero. This allows the player to use the Viral gun on them, killing the enemy. Missions include clearing areas and rescuing civilians. There is a gauge called the “Infected” bar. This has 3 sections to it; one for zombie level, one for area threat and one for the civilian level. If the civilian level drops down very low then the Zombie threat will increase and cause a rush of enemies to the player’s vicinity. The enemies in this rush will be a lot more difficult to dispatch. In the game the player can use different avatars which also include band members from Slipknot, as well as Rayne from Bloodrayne, and Mark Hunter from Chimaira.

Whenever a player starts a mission, they begin with the lowest weapon available. As more kills are performed, a gauge on the right of the player’s display fills up and when the gauge passes certain levels, the next weapon is offered to the player. Players have to maintain their kill rate however, as this gauge does slowly trickle back down if no kills are maintained (i.e. the player will only be able to use lower based weapons again). Weapons are upgradable up to a maximum of level 3. At the same time sub-weapons can become available for purchase, which once bought appear as random drops during missions rather than being equipped from the start.