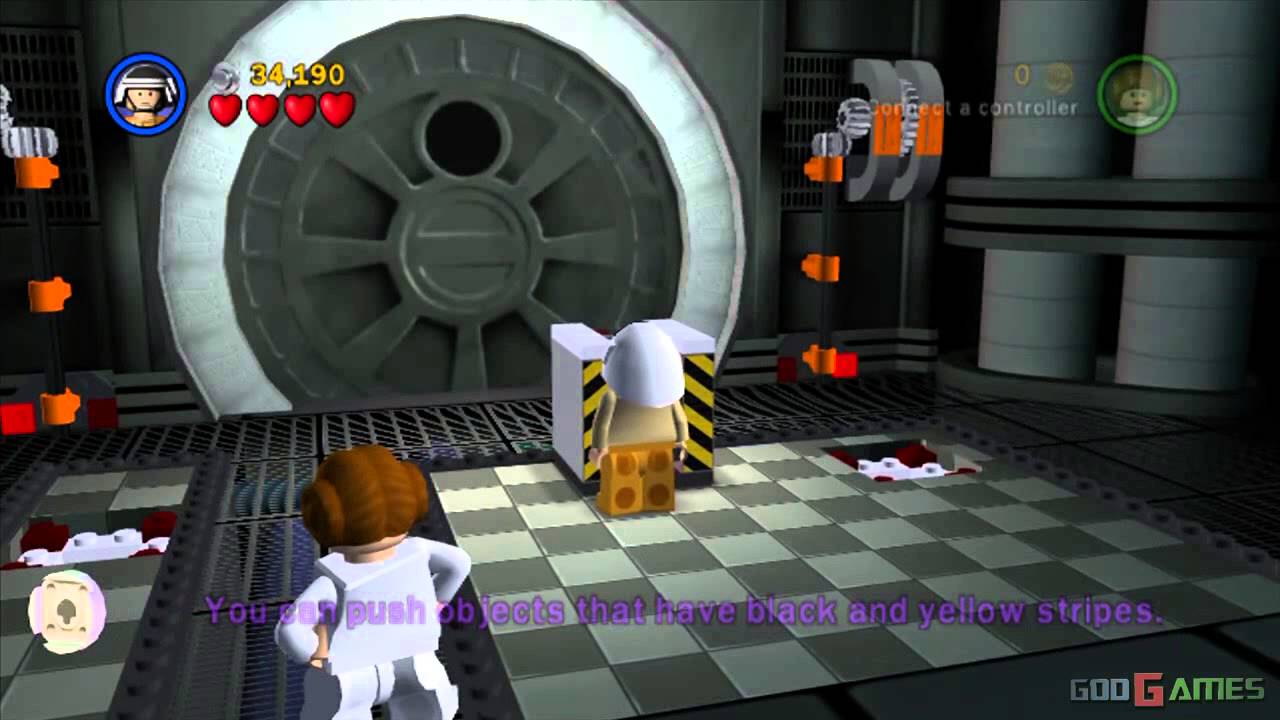 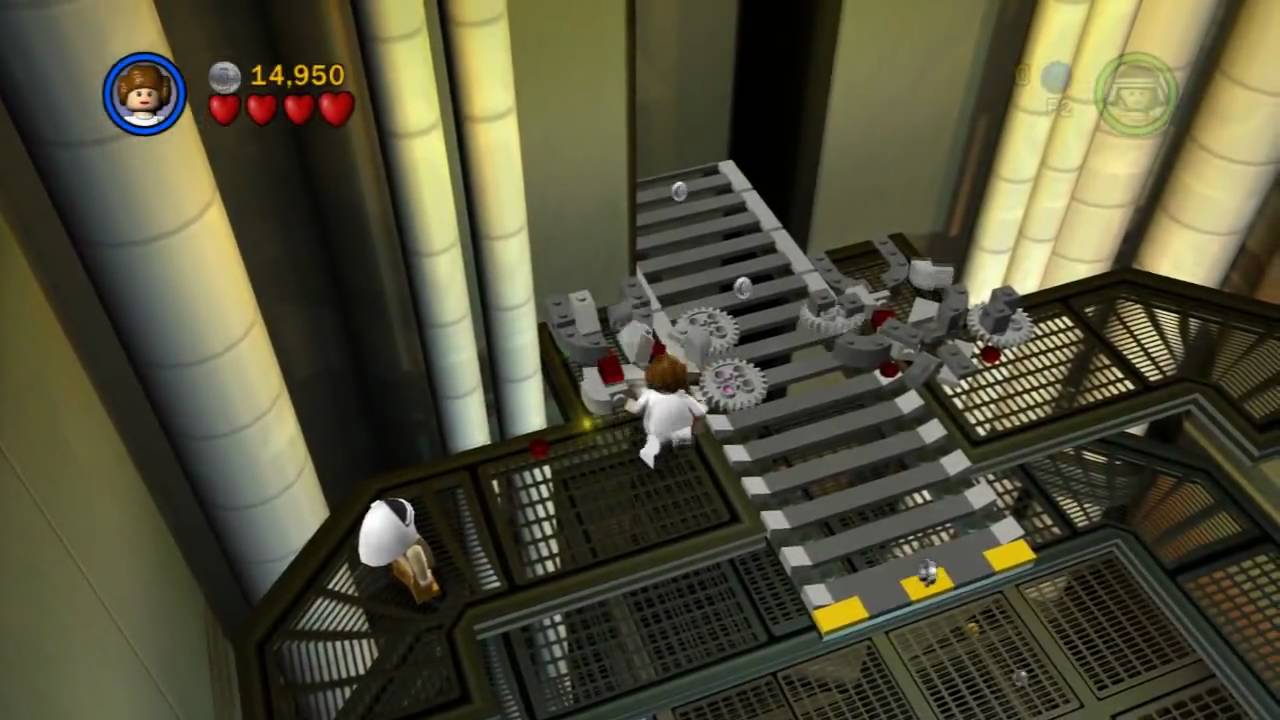 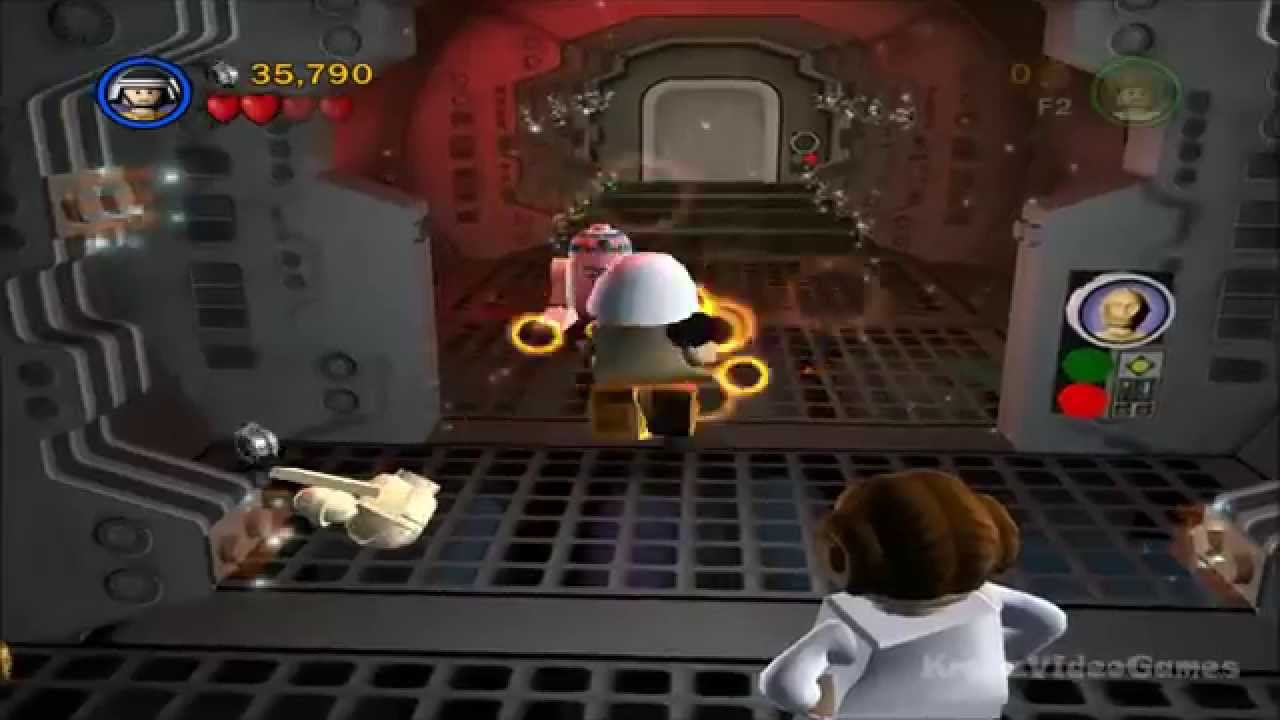 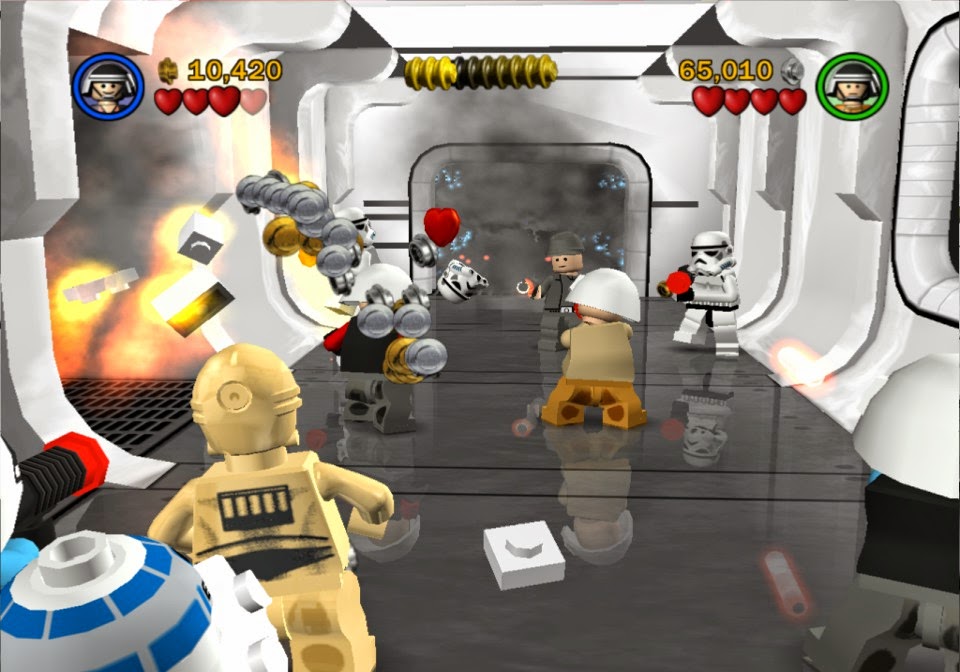 Lego Star Wars II: The Original Trilogy is a Lego-themed action-adventure video game developed by Traveller’s Tales and published by LucasArts and TT Games Publishing. It was released on 11 September 2006. Part of the Lego Star Wars series, it is based on the Star Wars science fiction media franchise and Lego Group’s Star Wars-themed toy line. It follows the events of the Star Wars films Star Wars, The Empire Strikes Back and Return of the Jedi. The game allows players to assume the roles of over 50 Lego versions of characters from the film series; customized characters can also be created. Camera movement was improved from its predecessor—Lego Star Wars: The Video Game; and the concept of “vehicle levels” was explored more thoroughly. The game was revealed at American International Toy Fair 2006. Promotions for the game were set up at chain stores across the United States.

Lego Star Wars II was critically and commercially successful; it has sold over 8.2 million copies worldwide as of May 2009. Critics praised the game for its comedic and “adorable” portrayal of the film series and for their preference of the original trilogy to the prequel trilogy. However, the game’s low difficulty, and its Game Boy Advance and Nintendo DS versions in general, were received more poorly. The game received awards from the British Academy of Film and Television Arts and Spike TV, among others. A mobile phone adaptation, Lego Star Wars II Mobile, was later developed by Universomo, published by THQ, and released on 19 December 2006. Lego Star Wars II and its predecessor were compiled in Lego Star Wars: The Complete Saga, released in 2007.

Gameplay
In a swamp-themed setting, a young man holds a futuristic sword-like weapon, apparently about to kill a large snake made of small plastic toy pieces. A short, somewhat cylindrical-shaped white and blue robot stands in the background. Visible in the foreground and background are many small disc-shaped objects; most of them are silver but some are gold or blue.

Lego Star Wars II’s gameplay is from a third-person perspective, and takes place in a 3D game world that contains objects, environments and characters designed to resemble Lego pieces. Its gameplay—a combination of the action-adventure, platform, and sometimes puzzle genres—shares elements with that of Lego Star Wars: The Video Game (2005). While Lego Star Wars followed the events of The Phantom Menace (1999), Attack of the Clones (2002), and Revenge of the Sith (2005), Lego Star Wars II is based on Star Wars (1977), The Empire Strikes Back (1980), and Return of the Jedi (1983). The game comically retells the trilogy’s events using cutscenes without dialogue. The player assumes the roles of the films’ characters, each of whom possess specific weapons and abilities. At any time, a second player can join the game, by activating a second controller. During gameplay, players can collect Lego studs – small, disk-shaped objects, that serve as the game’s currency. The player has a health meter, which is displayed on the game’s heads-up display. The player’s health is represented by four hearts; when these hearts are depleted the player dies and a small amount of their studs bounce away. However, they instantly respawn and can often re-collect the lost studs.