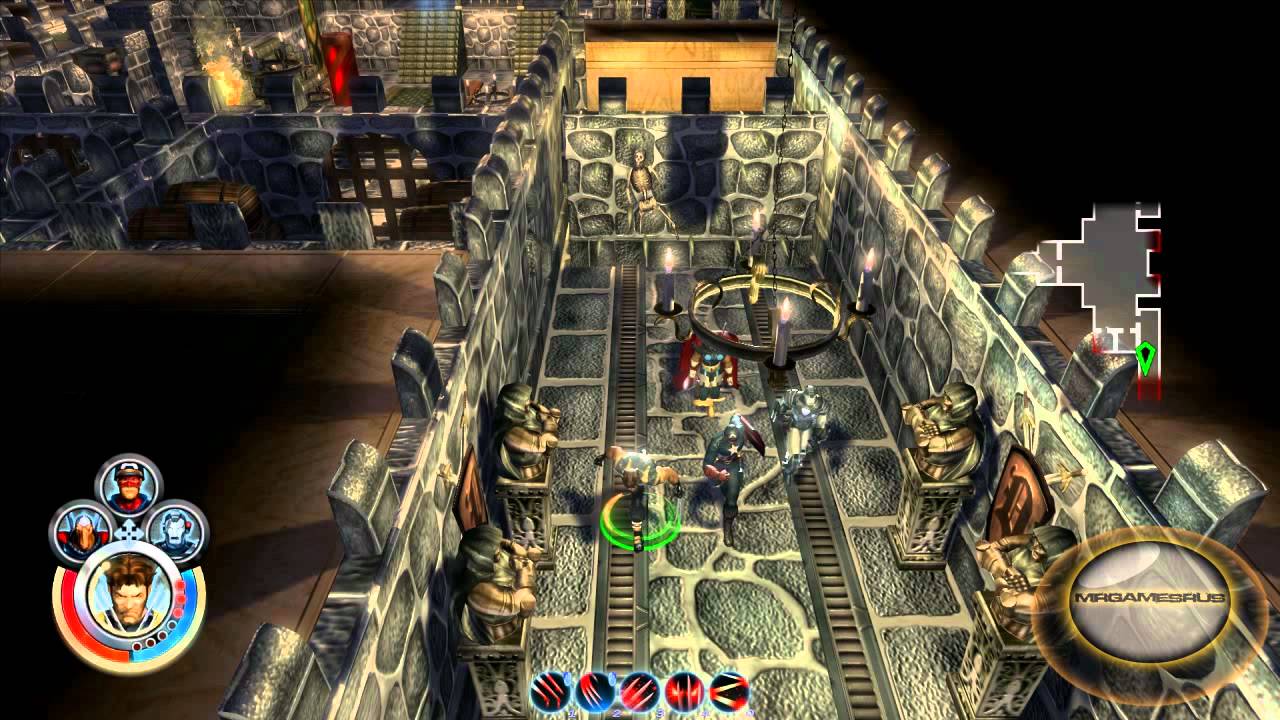 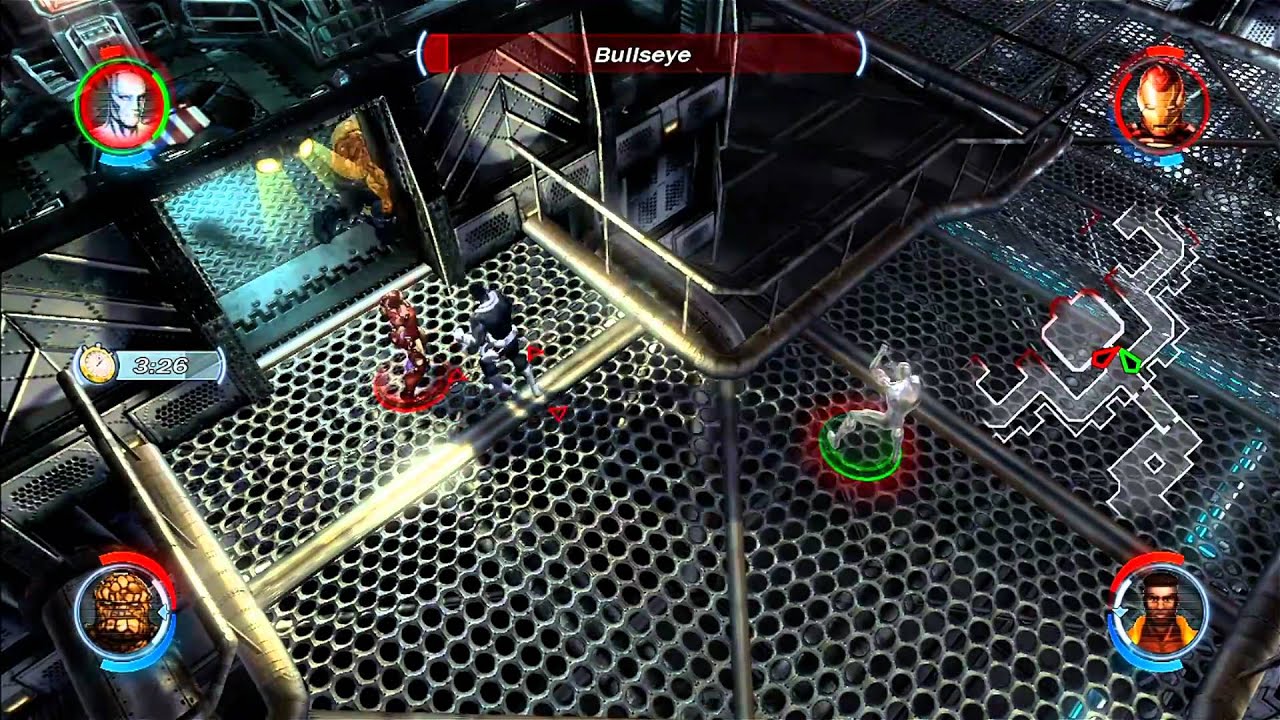 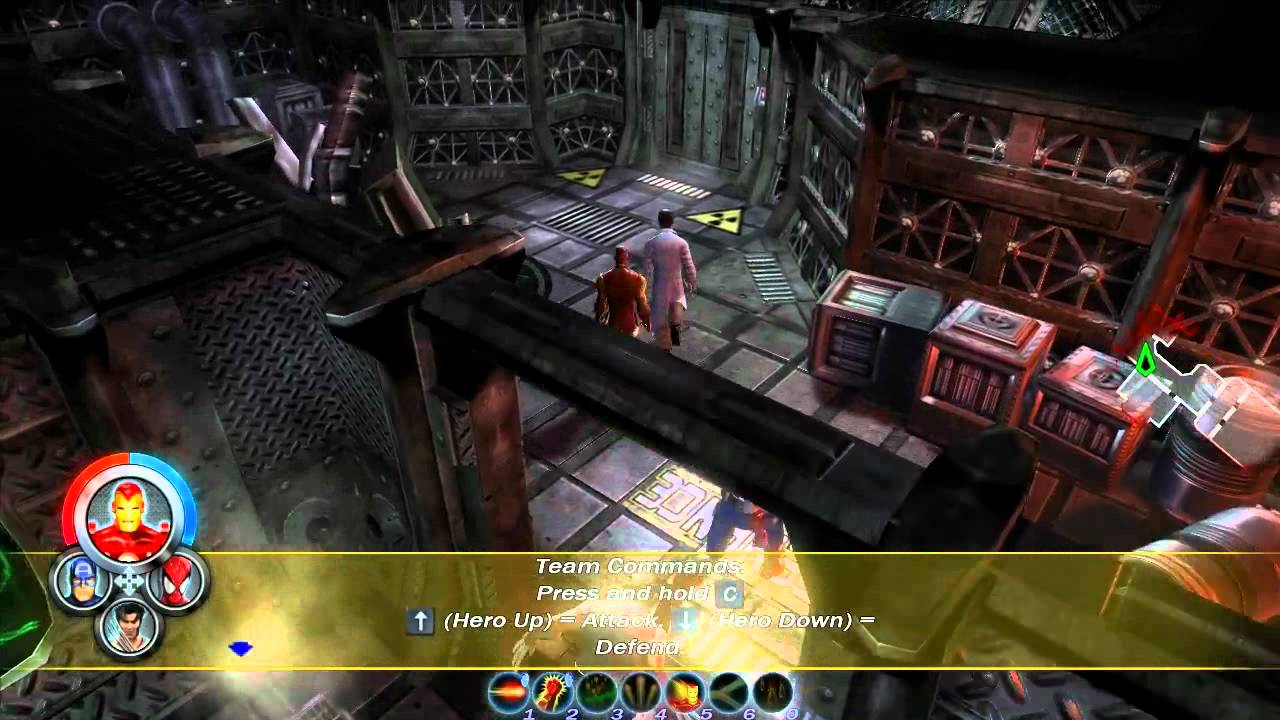 Marvel: Ultimate Alliance is a popular PlayStation PSP Video Game and now you can play this game on android using PPSSPP android emulator.

Marvel: Ultimate Alliance is an action role-playing video game developed for PlayStation 2, PlayStation 3, Xbox and Xbox 360 by Raven Software and published by Activision. The game was simultaneously ported to the PlayStation Portable and Wii by Vicarious Visions, and to Microsoft Windows by Beenox. A significantly different Game Boy Advance version was also created, developed by Barking Lizards Technologies. The game was initially released on October 24, 2006 in North America for most platforms, with PlayStation 3 and Wii ports following shortly thereafter, as well as international releases. Japan was only able to see a Wii and PS3 release. It was released on July 26, 2016 for PlayStation 4 and Microsoft Windows, and on July 28, 2016 on Xbox One by Zoë Mode.

Gameplay
Players can select teams of four from a range of more than twenty-two playable characters (although some characters are not initially available and need to be unlocked), allowing them to create their own superhero teams or recreate famous teams from the publications. Bonuses are also available if forming certain groups (e.g. the Avengers, Defenders, Fantastic Four, Marvel Knights, X-Men). The game also has alternative endings, dictated by the number of optional missions the player completes. Also included are trivia, artwork, and “simulator discs”, which unlock non-story related missions for characters. Each character also has a variety of costumes that offer different advantages.