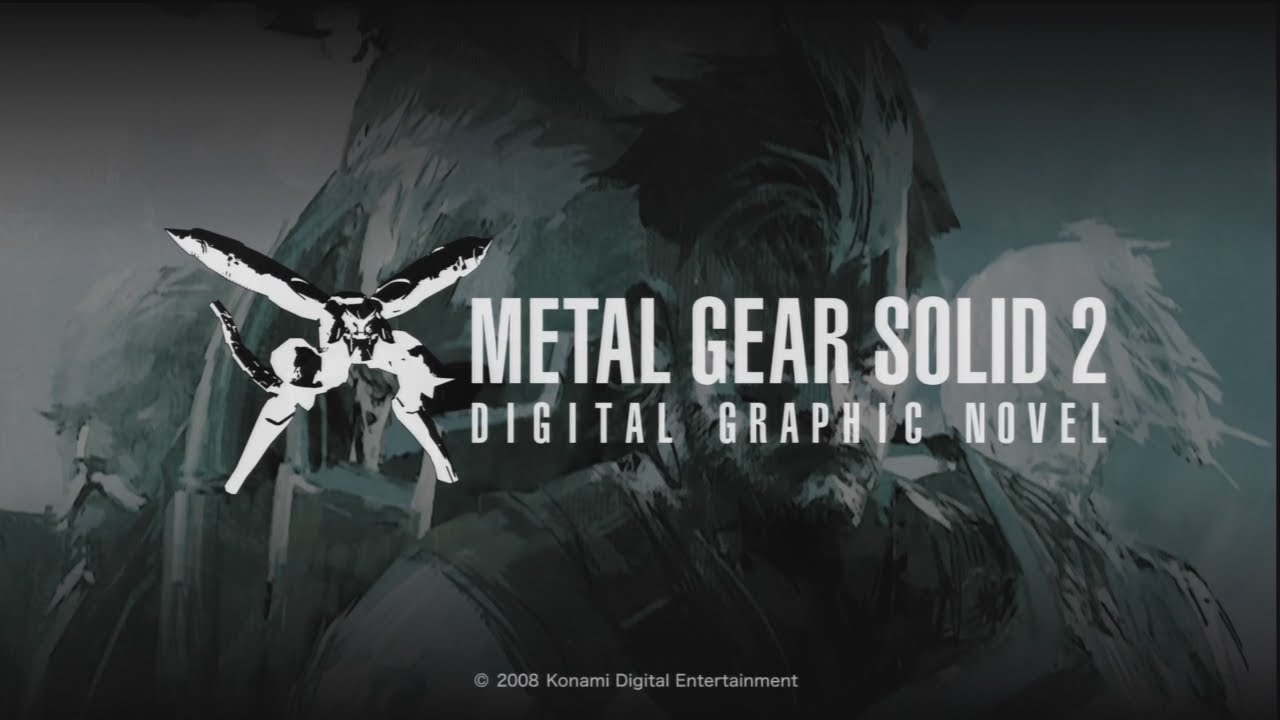 Metal Gear Solid: Digital Graphic Novel (known in Japan as Metal Gear Solid: Bande Dessinée; French for “drawn strip”) is an interactive comic book developed by Kojima Productions and published by Konami for the PlayStation Portable. It was released in North America on June 13, 2006 and in Japan and Europe on September 21, 2006.

Metal Gear Solid: Digital Graphic Novel is a digitized version of the Metal Gear Solid comic drawn by Ashley Wood that has been edited to feature sound effects, animations, and music. In the PSP version, users can zoom in and out of the images using the analog stick and scan specific points of interest as they progress through the story. These scanned images are then stored in a database, which can then be linked together to access more in depth information.

A DVD Video version was later released exclusively in Japan, included as a second disc with Metal Gear Solid 2: Bande Dessinée in 2008. This DVD features full Japanese voice acting, but removes all the interactive elements and the database, essentially turning the game into a movie. A Blu-ray Video version was included in Metal Gear Solid: The Legacy Collection, as an alternate means to get through the story for players who aren’t able to beat the first game. The North American version has been dubbed into English using many of the voice actors from the original cast. Despite being on Blu-ray disc, the movie appears to still be in standard definition.