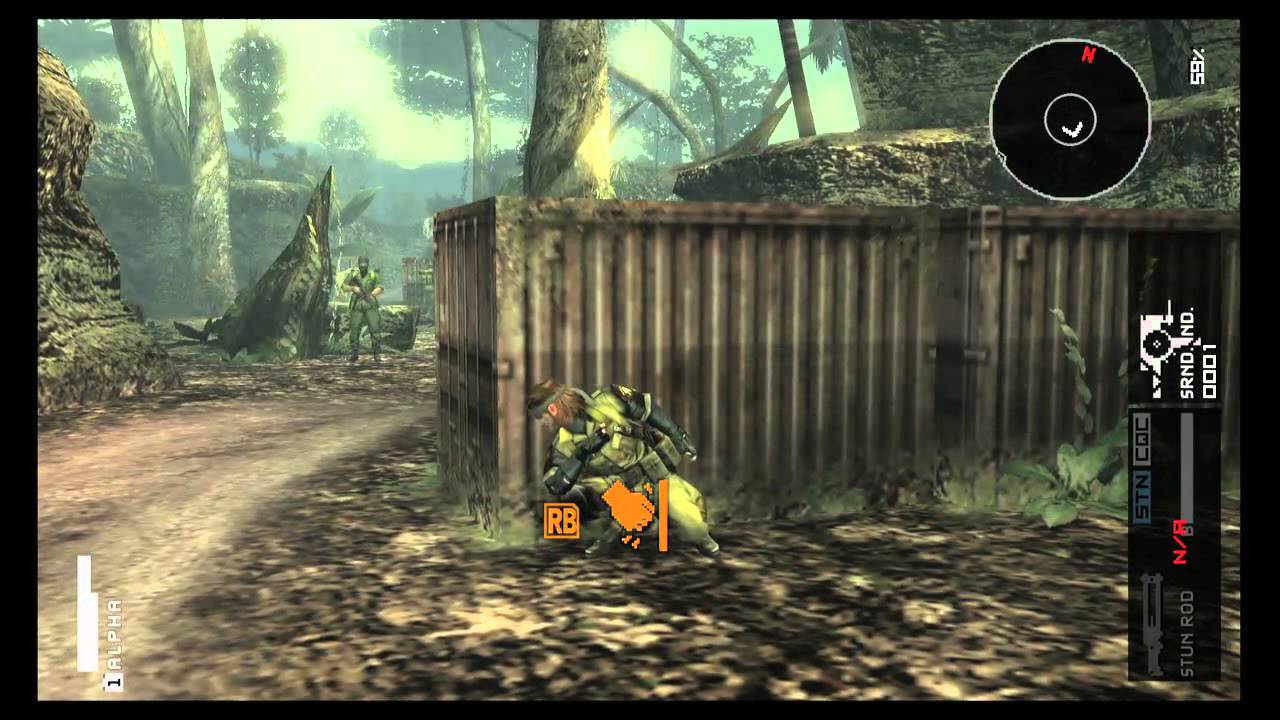 Metal Gear Solid – Peace Walker is a popular PlayStation PSP Video Game and now you can play this game on android using PPSSPP android emulator. Metal Gear Solid: Peace Walker[a] is an action-adventure stealth video game produced by Konami and Kojima Productions that was released for the PlayStation Portable in 2010.[2] Peace Walker is the third action-based Metal Gear title made specifically for the PSP, following Metal Gear Solid: Portable Ops and its stand-alone expansion Portable Ops Plus, and the first in the series released for a portable platform to be directed by series’ creator Hideo Kojima.[3] This is the first title in the series to alter the traditional tagline “Tactical Espionage Action” to “Tactical Espionage Operations”, referring to the base building and mission mechanics of the game.

Set in 1974 in Costa Rica, the game follows the exploits of returning protagonist Big Boss (previously known as Naked Snake in Snake Eater and Portable Ops) as he runs the mercenary unit Militaires Sans Frontières (Soldiers Without Borders).