MLB 08: The Show is one of the very popular android Game and thousands of people want to get it on their phone or tablets without any payments. Here you can download MLB 08: The Show Game for free. Download the Game from the download link, provided in the page. 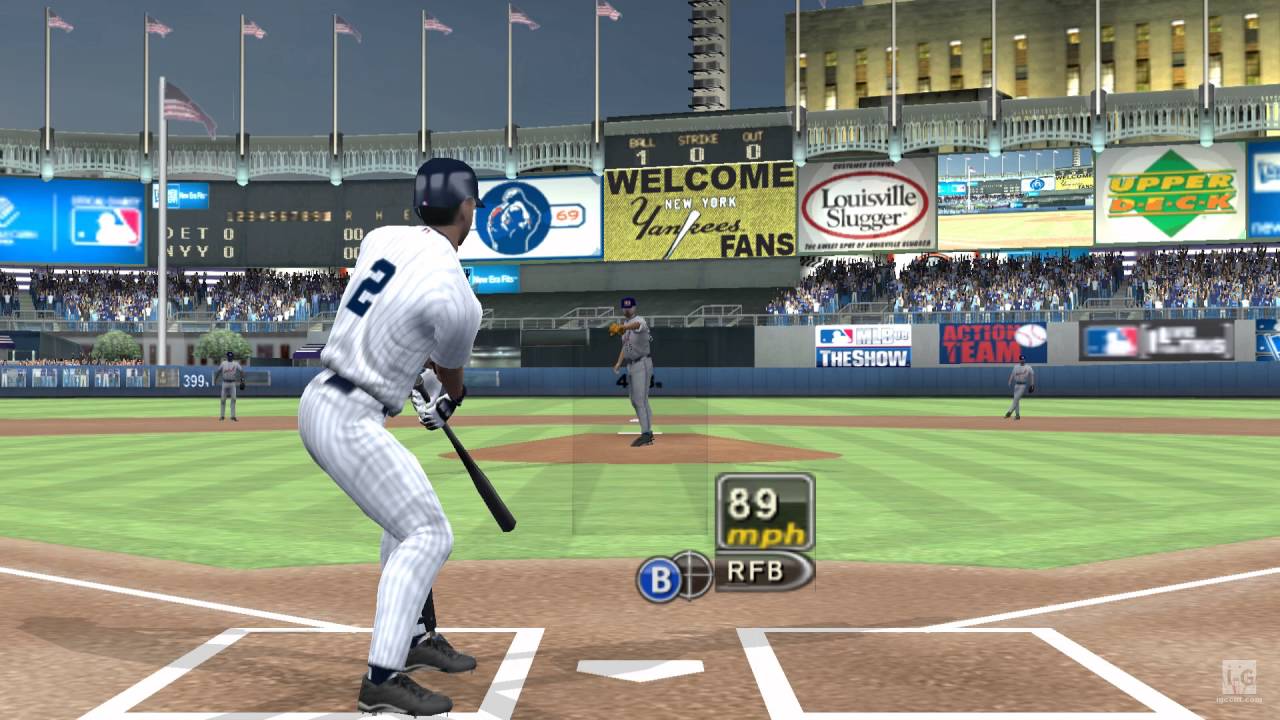 MLB 08: The Show is a popular PlayStation PSP Video Game and now you can play this game on android using PPSSPP android emulator.

MLB 08: The Show is a baseball simulation video game developed by SCE San Diego Studio published by Sony Computer Entertainment for the PlayStation 2, PlayStation 3, and PlayStation Portable systems. It is the longest-running officially licensed Major League Baseball game series on the PlayStation systems. MLB 08: The Show is the third edition of the MLB: The Show series of video games. The game was announced for all three PlayStation consoles on December 11, 2007, and released on March 4, 2008 in North America. Ryan Howard, all-star first baseman for the Philadelphia Phillies, is featured as the game’s cover athlete.

Gameplay
Gameplay is similar to the other versions of MLB: The Show, as well as most baseball simulation video games. Some new features were introduced in various gameplay modes. The player may take control of one of 30 Major League Baseball teams in any game mode (excluding Road to the Show) and use that team in gameplay. The game has variable game modes in which a player takes control of a team for a single game, one season, or a franchise (multiple seasons). The player may control the team’s batting, pitching, and fielding while playing the game. Many new general features have been introduced to the game as improvements to the previous edition, MLB 07: The Show. One of the major updates to the game is the “Batter/Pitcher Analysis” feature. This feature allows players to check the “match up” between the current batter and pitcher. Information such as strike/ball ratio, pitch types, pitch frequency, pitch location and the last 25 pitches thrown by the current pitcher. For pitchers, stats such as batters “hot zones”, balls taken, strikeout pitch location, and stats when facing that particular pitcher.

Another main update to the game is the “Progressive Batting Performance”. This feature tracks the batting stats of all players in season and franchise modes, and for your created player in Road to the Show mode. Progressive Batting Performance tracks trends in the player’s batting statistics, and then gives a rating compared to the average performance of that player each month. If the player is doing better, the player will perform stats will increase, while if the player’s stats are getting worse, they will fall into a “hitting slump”, a prolonged period of time in which the player has trouble batting.