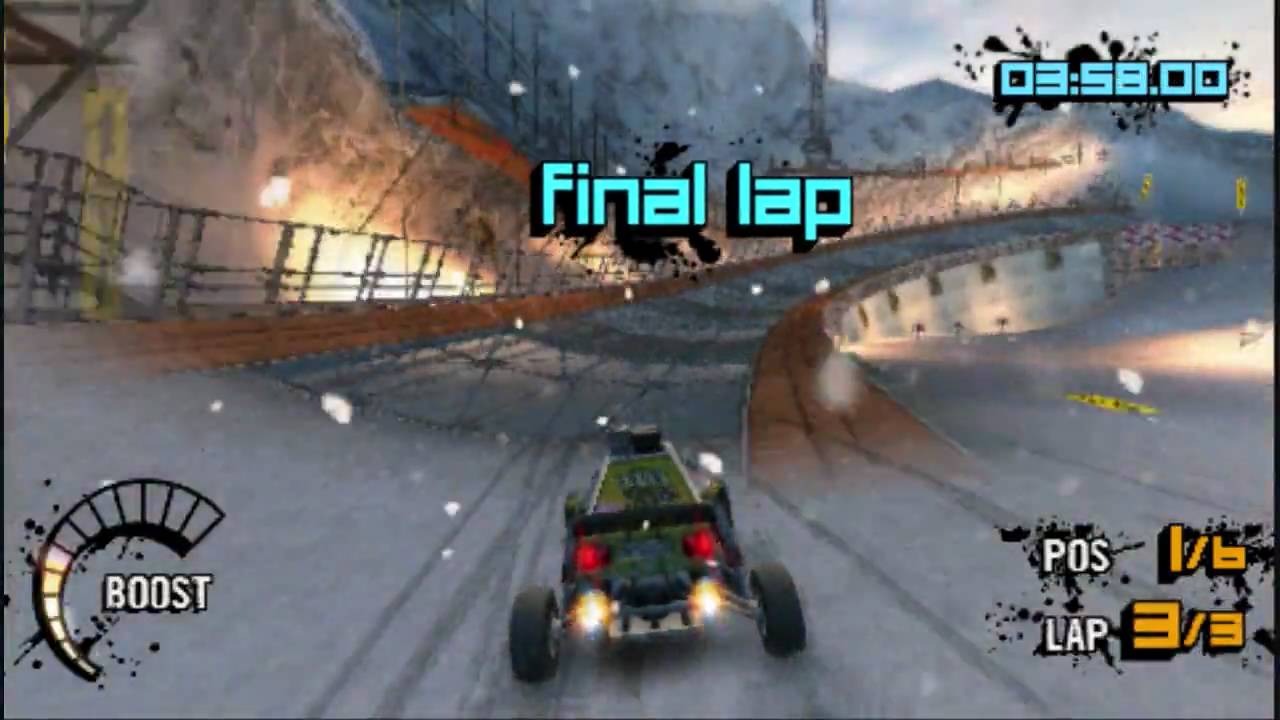 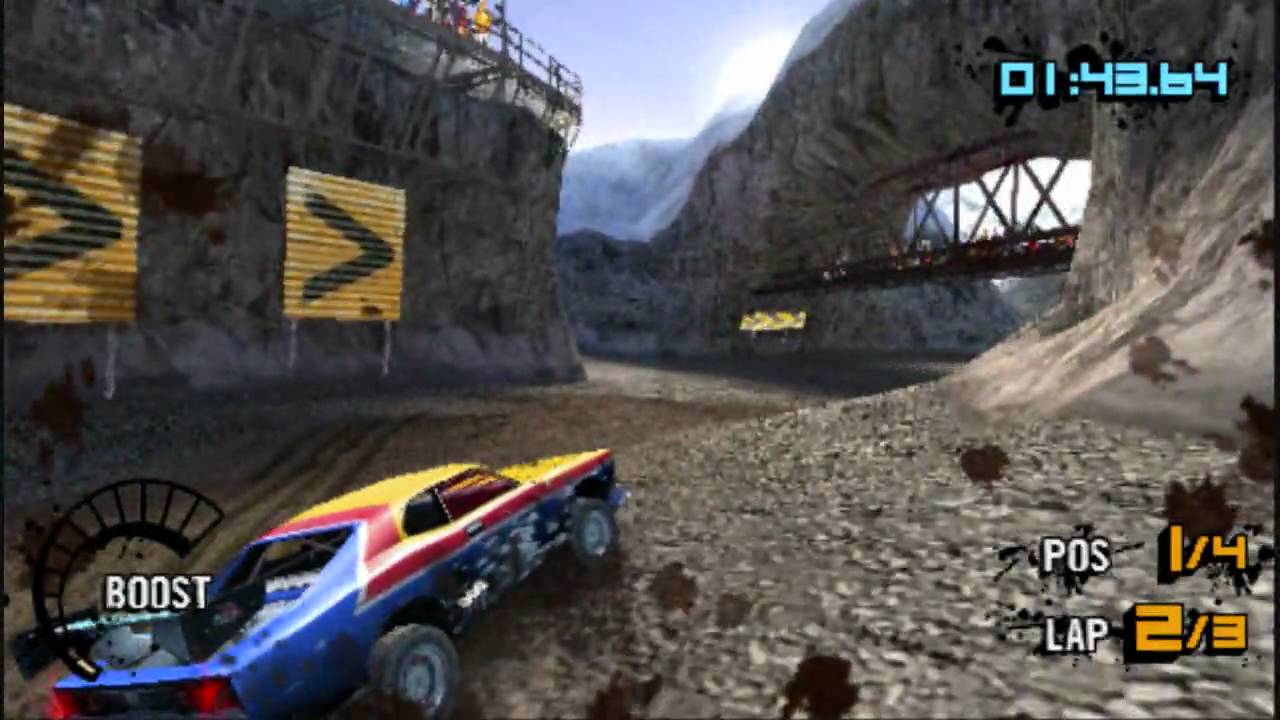 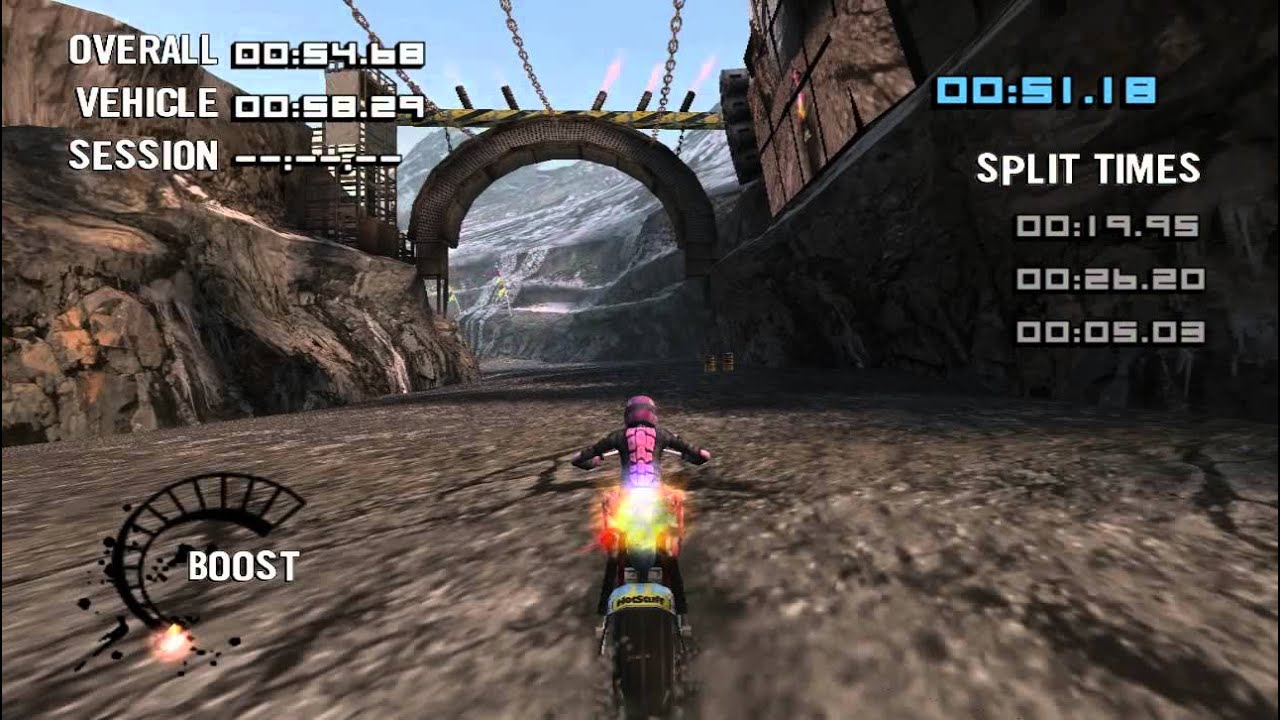 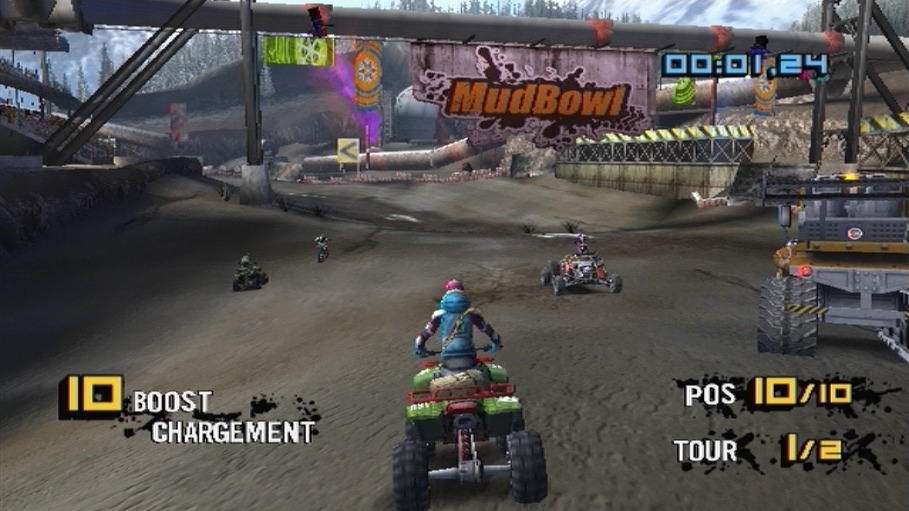 Gameplay
The game once again moves away from the desert environments of the original title and the lush island environment of the sequel and relocates itself to the harsh Arctic climate of Alaska on the edge of the Arctic Circle. Gameplay is similar to that of previous titles in the series such as Nitrous Boosts, environmental hazards and destructible environments. Vehicles will also have the ability to cool down the boost by driving through deep snow or under waterfalls, the same technique used for driving through the water in MotorStorm: Pacific Rift. Unlike the previous titles in the series, the game only features a maximum of ten racers in each race.

New hazards include avalanches, which can be triggered by vehicle explosion or blowing the vehicle’s horn, which causes a large amount of snow to rumble down the track and will strike away opponents, including the player, no matter the vehicles’ strengths. Icy bridges can also be dangerous for heavy vehicles. While small vehicles can get over ice bridges, heavier vehicles can cause them to disintegrate and break, making the short-cut impossible to cross.