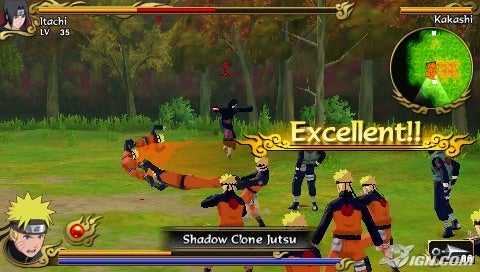 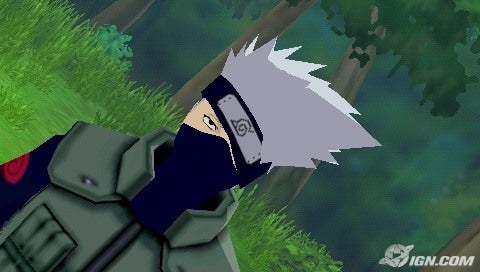 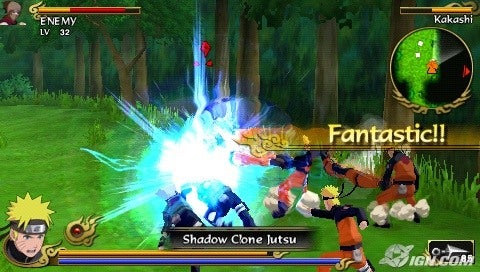 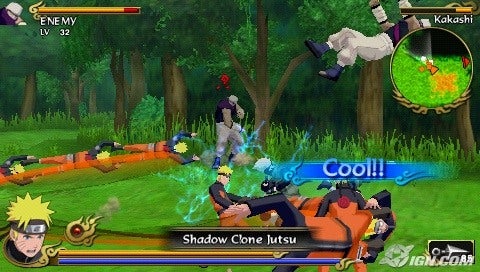 Story
The story begins in Sunagakure, the Akatsuki duo of Deidara and Sasori made their way to the village in search of Gaara. Deidara went off to fight Gaara alone while Sasori guarded the entrance. Gaara intercepted Deidara during the battle and managed to crush one of Deidara’s arms using his Sand Binding Coffin. Despite his improved ability, Gaara’s newfound desire to defend Sunagakure proved to be his downfall. When Deidara tried to destroy the village with his Explosive Clay, Gaara absorbed the blast by levitating the sand below. A direct attack by Deidara forced him to recall the sand that crushed Deidara’s arm, which contained a small portion of explosive clay within. The clay then detonated, incapacitating Gaara. After Deidara departed with Gaara, Kankuro attempted to stop the Akatsuki members alone, but his puppets were easily fought off and destroyed by Sasori, who was revealed to be the maker of Kankuro’s puppets. Sasori poisoned Kankuro in the process, leaving him to die. The Akatsuki duo took Gaara back to their lair, where their leader summoned a giant statue to extract and seal Gaara’s demon. The sealing ritual took three days.

Upon hearing of Gaara’s kidnapping, Team Kakashi left for Sunagakure. On the way, they met with and were joined by Temari, who was on her way back from being Suna’s representative at the Chūnin Exams in Konoha. On their way, Naruto Uzumaki told Sakura Haruno and Temari that he is the host of the Nine-Tailed Demon Fox and that Akatsuki are after the demon inside Gaara. After learning this, Sakura vowed to do everything she could to protect Naruto from being a victim of Akatsuki. Temari was thankful that there was finally someone who could understand Gaara and grateful to Naruto for changing Gaara and attempting to save him.

After arriving at Sunagakure, Team Kakashi learned of the attack on Kankuro. Despite the failed attempt by the medics on-hand, Sakura cured Kankuro, thus demonstrating her skill with medical techniques. Sakura also developed several portable antidotes rather quickly. Using a piece of Sasori’s clothing found on one of Kankuro’s destroyed puppets, Team Kakashi was able to track him, thus leading them to Gaara. Temari offered to assist them, but Chiyo, another puppeteer and Sasori’s grandmother, went in her place. Back in Konoha, Tsunade decided to send Team Guy as backup for Team Kakashi.