NBA Live 06 is one of the very popular android Game and thousands of people want to get it on their phone or tablets without any payments. Here you can download NBA Live 06 Game for free. Download the Game from the download link, provided in the page. 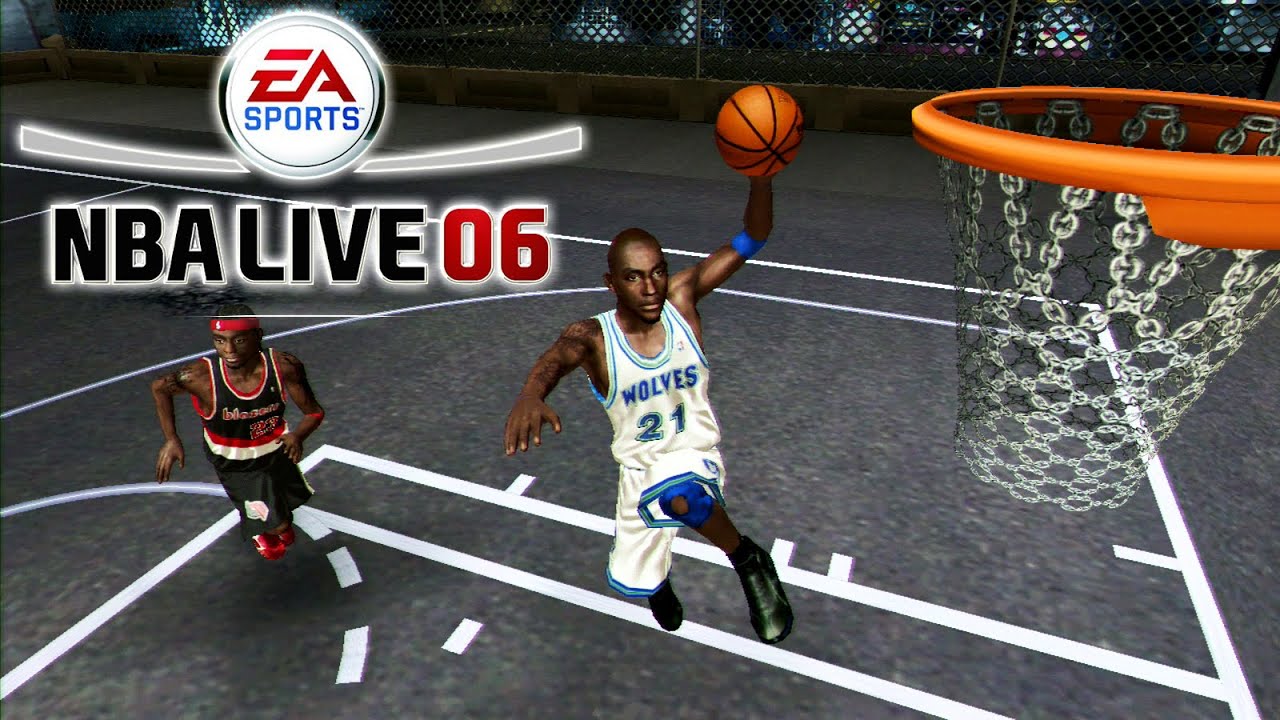 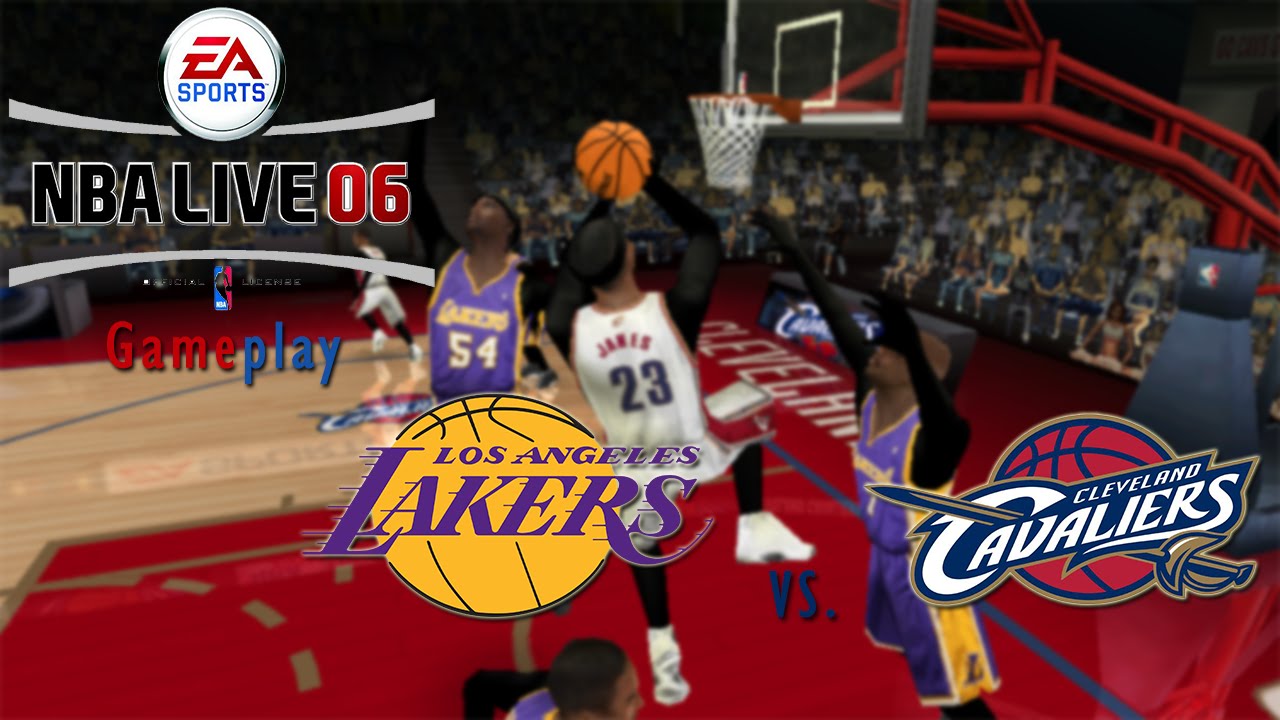 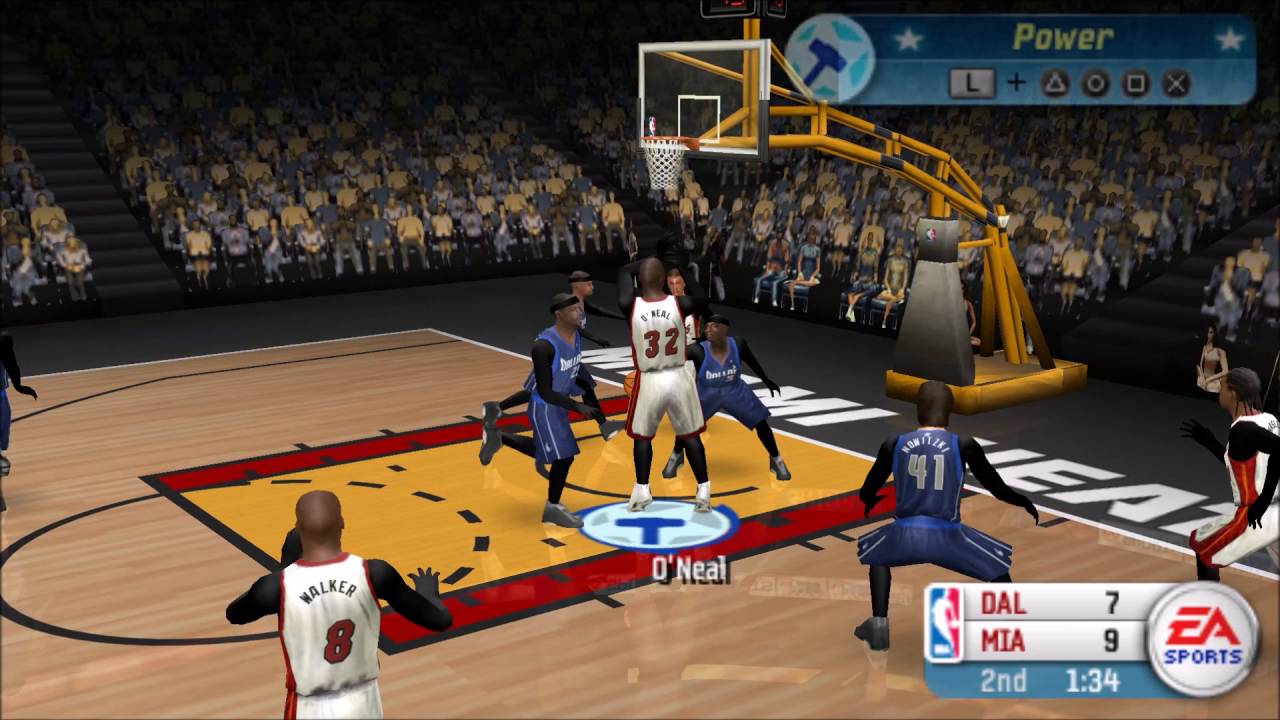 NBA Live 06 is a popular PlayStation PSP Video Game and now you can play this game on android using PPSSPP android emulator. NBA Live 06 is a 2005 installment of the NBA Live series released on the Xbox, Xbox 360, Nintendo GameCube, Microsoft Windows, PlayStation Portable, PlayStation 2 and Mobile. It was developed by EA Sports. The game features several game modes, including Dynasty, Season, Playoffs, or Free Play. It features Dwyane Wade of the Miami Heat on the cover. This was the last NBA Live game on the GameCube.

Dynasty Mode
In Dynasty Mode, the game player chooses one team (excluding the All-Star Teams) and runs a dynasty which overlaps many seasons. Decisions are made as to the number of games per season, the difficulty level, trade players, and sign new players along with hiring coaches. Games can be simulated. Dynasty Mode contains an All-Star weekend, except the players or rosters are according to the Dynasty Season. The game player hires the coaching staff and runs a training camp which may be simulated. There is also a trade deadline.

Playoffs Mode
In the Playoffs, the game player participates in the playoffs with teams either from the Eastern or Western Conference. The default teams are those that were in the 2004-05 playoffs.

All-Star Weekend
In the All-Star Weekend mode, the game player can choose to participate in a rookie game, a dunk contest, or a 3-point contest. In the dunk contest, fancy dunks are attempted and the player with the most points wins. In the 3 point contest, as many 3 pointers are attempted as possible. Both the 3 Point Shootout and the Slam Dunk Contest are announced by TNT Inside the NBA analyst Kenny Smith.