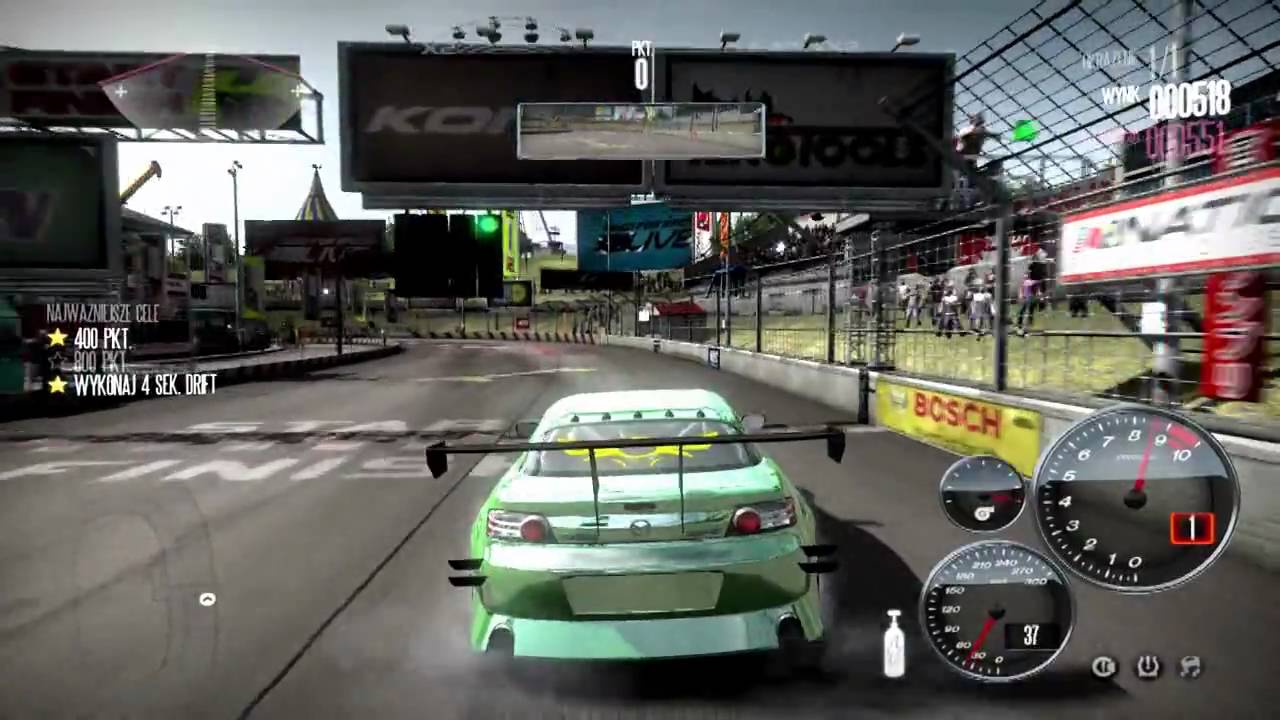 Gameplay
Aimed at a hardcore gamer-style audience, Shift reverts to the touring-car simulation style of its 2007 predecessor, NFS ProStreet. Although the gameplay of these two titles are similar, Shift recreates car handling much more realistically than its predecessor, and does not contain a story. Upon starting the career mode, the player performs two laps around the Brands Hatch racecourse to determine his or her skill. Once completed, the player is welcomed to the ‘NFS Live World Series’, and must earn stars in races to earn money, and unlock new races and tiers.

There are 60+ cars which are divided into 5 tiers. Tier 1 refers to entry-level sports and luxury cars like the Audi TT and Infiniti G35, tier 2 refers to mid-level performance cars like the BMW M3, tier 3 refers to supercars like the Lamborghini Gallardo and tier 4 refers to hypercars like the Bugatti Veyron, or Pagani Zonda R. The car customization options include cosmetics as well as performance mods and is more in depth than previous games, affecting aspects such as alignment, aerodynamics, tires, brakes, differential, and gears. Nitrous is also an option for tuning, but different from previous Need for Speed games as it is simulated more realistically. There are body kits which affect the aerodynamics and weight reduction. There are visual customization options like rims, vinyls and paints.