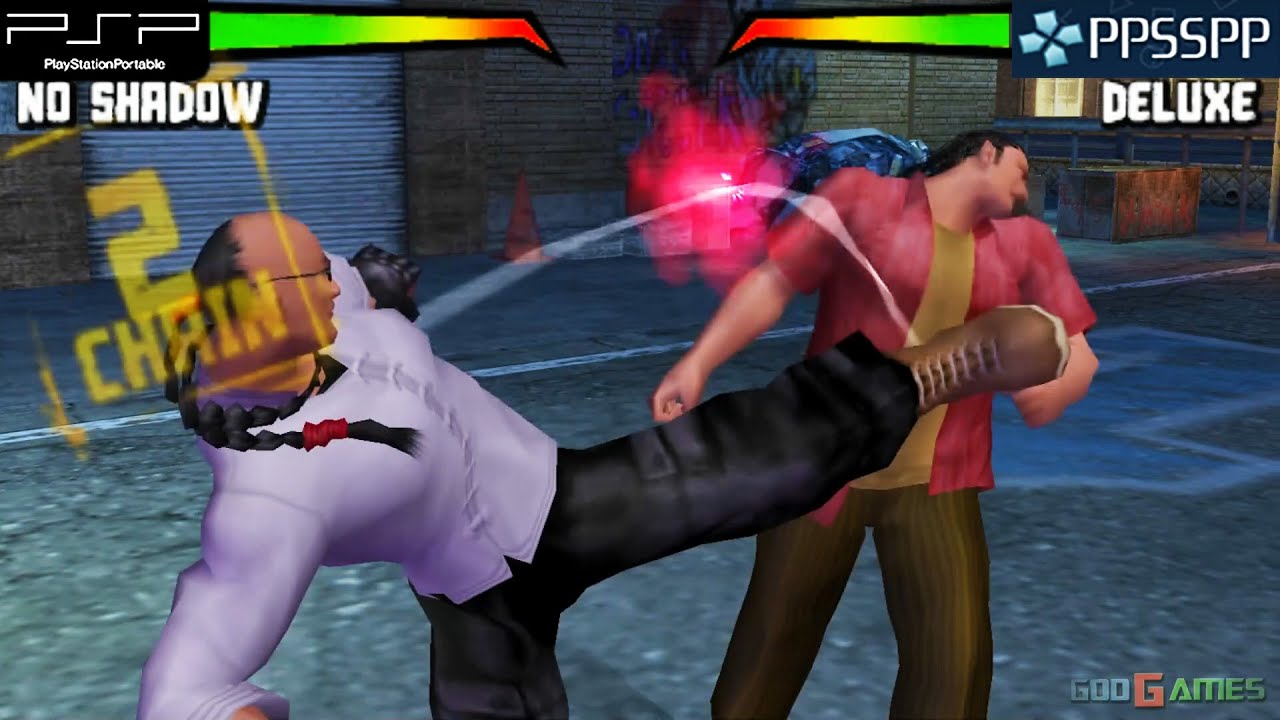 The Con is a PlayStation PSP Video Game and now you can play this on android using PPSSPP android emulator. The Con, released as Gamble Con Fight in Japan, and The Con: Gamble Fight in Korea, is a fighting video game that was released for the PlayStation Portable in 2005. It was developed by Think & Feel Inc. The story follows the life of a con artist who fights for money. The Con is an innovative 3D fighting game based on an underworld where illegal fighting tournaments exist and high-stakes gambling takes center stage. During gameplay, players can train their fighter to fight solo or in a team of three in Story Mode where their ability to build up a team and implementing match-up strategy plays a huge role. Throughout gameplay, players can learn re-programmable fighting combinations based on five different brawling disciplines — Boxing, Wrestling, Kick Boxing, Tae Kwon Do and Jeet Kune Do. These five brawling disciplines are always on default character, but your custom character can choose any brawling disciplines. All brawling disciplines have moves combinations that can be acted as combo, which can be updated depending of the moves you put in a combo.