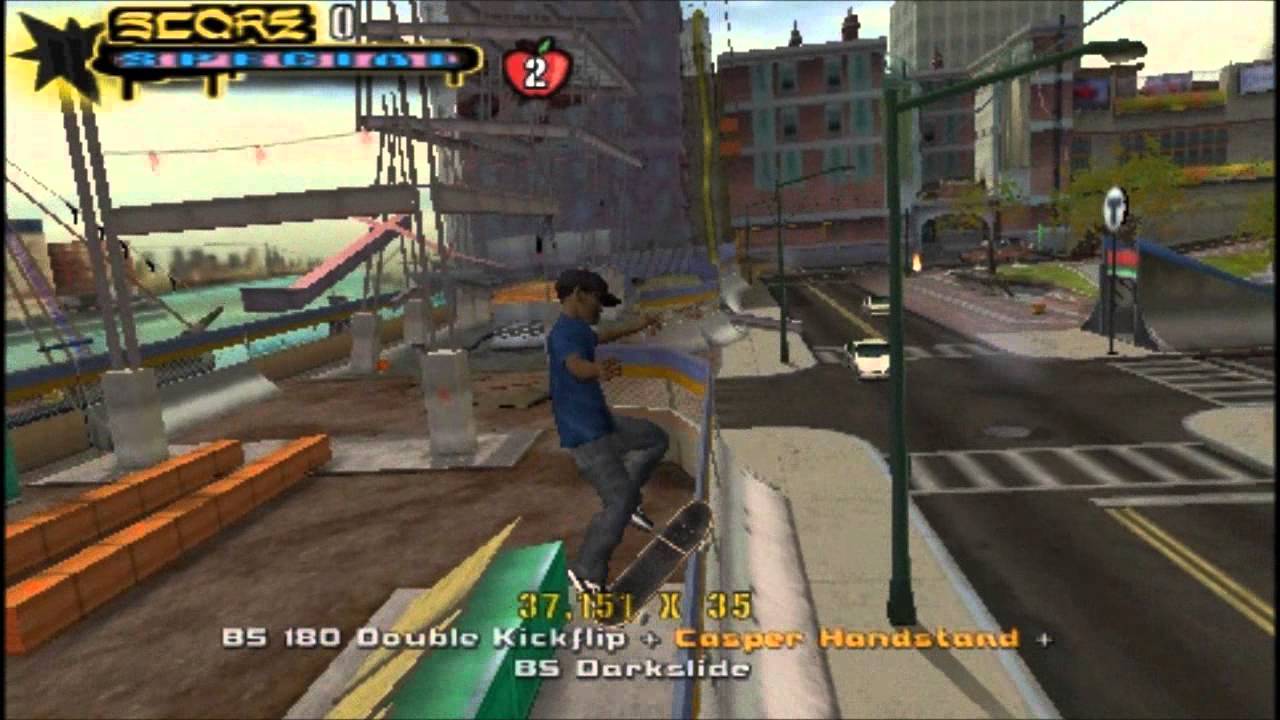 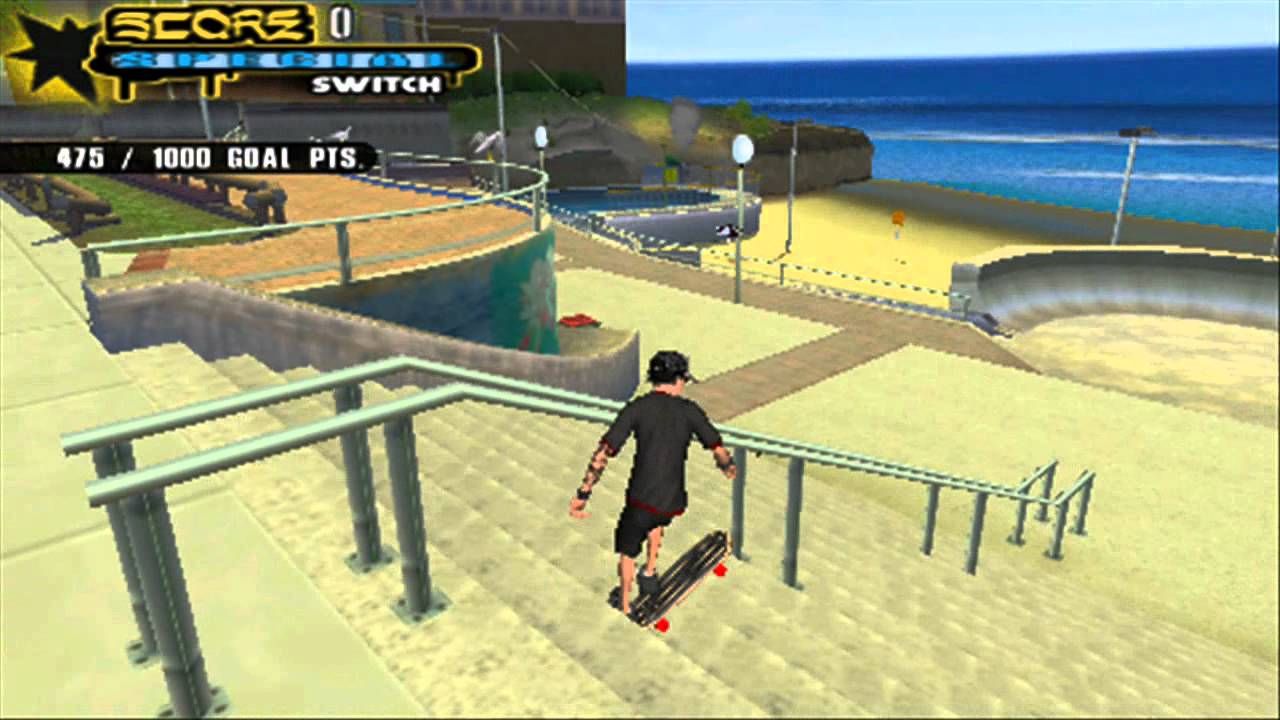 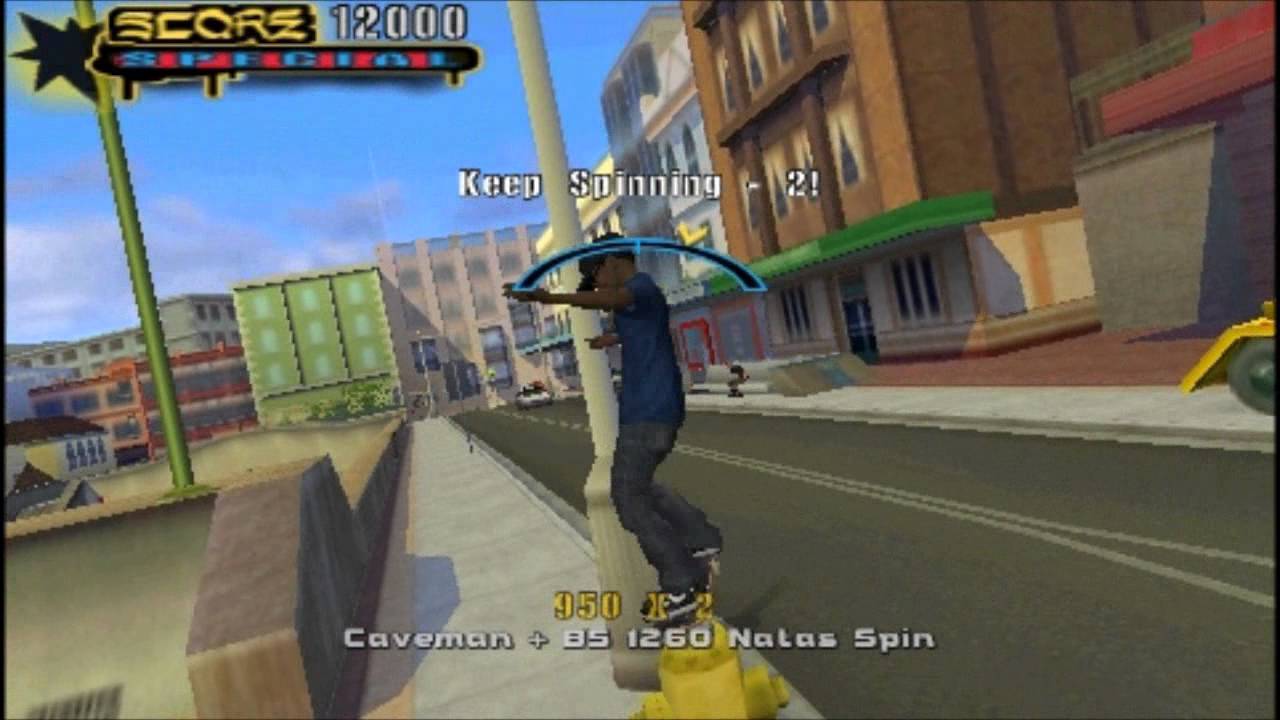 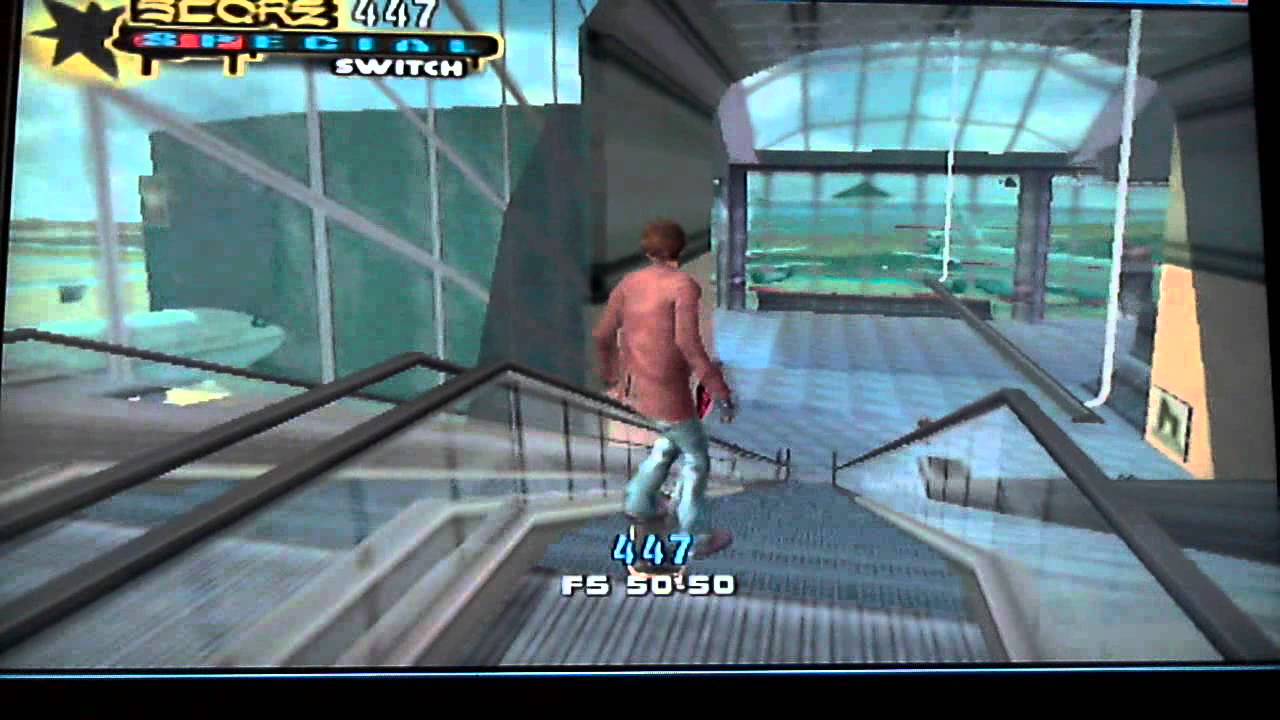 Tony Hawk’s Underground 2: Remix 6 is a popular PlayStation PSP Video Game and now you can play this game on android using PPSSPP android emulator. Tony Hawk’s Underground 2: Remix is a skateboarding video game in the Tony Hawk’s series. The game, developed by Shaba Games and published by Activision, is the first handheld release in the series for the PlayStation Portable. Primarily a port of its console counterpart, the game featured a different progression, with four exclusive levels, exclusive characters, and new cut-scenes. “Create-a-Park” was notably absent in the game, with some graphics and other aspects toned down from the console version. It was released on March 24, 2005, as a launch title for the system.

Gameplay
The gameplay in Underground 2: Remix is similar to that of previous Tony Hawk games: the player skates around in a 3D environment modeled after various cities and attempts to complete various goals. Most goals involve skating on or over various objects or performing combos. Scores are calculated by adding the sum of the point value of each trick strung together in a combo and then multiplying by the number of tricks in the combo.