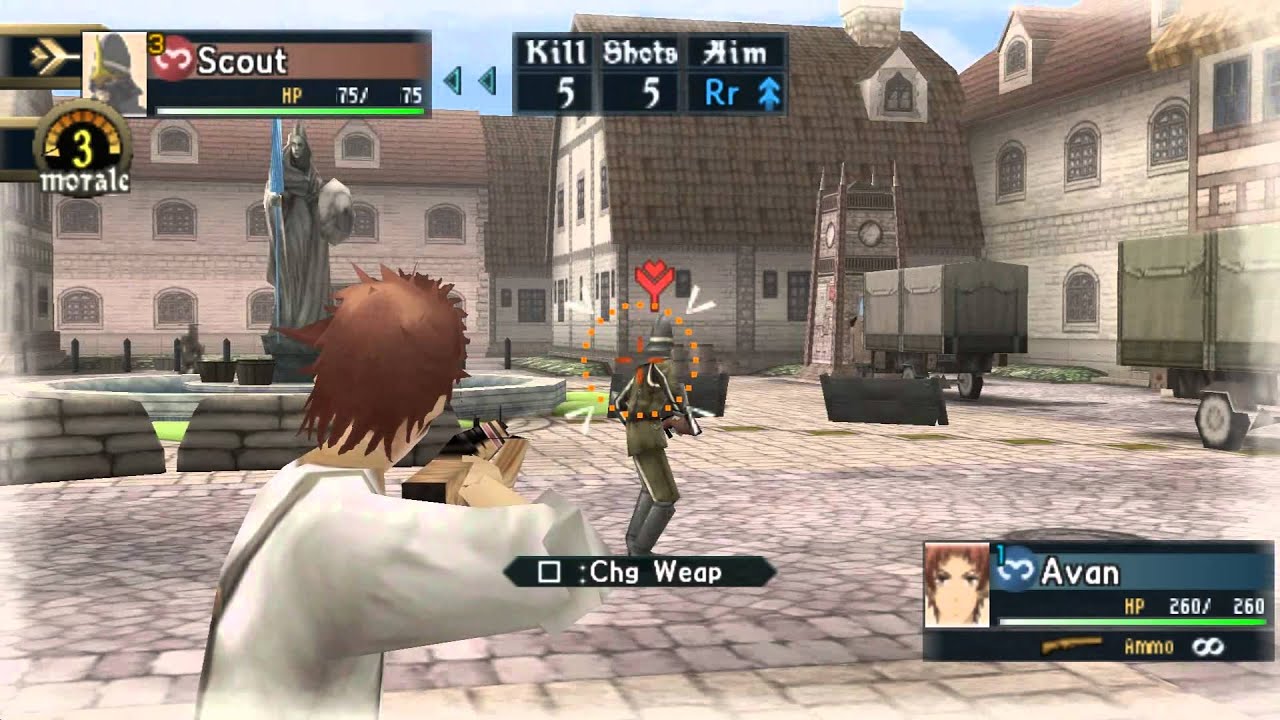 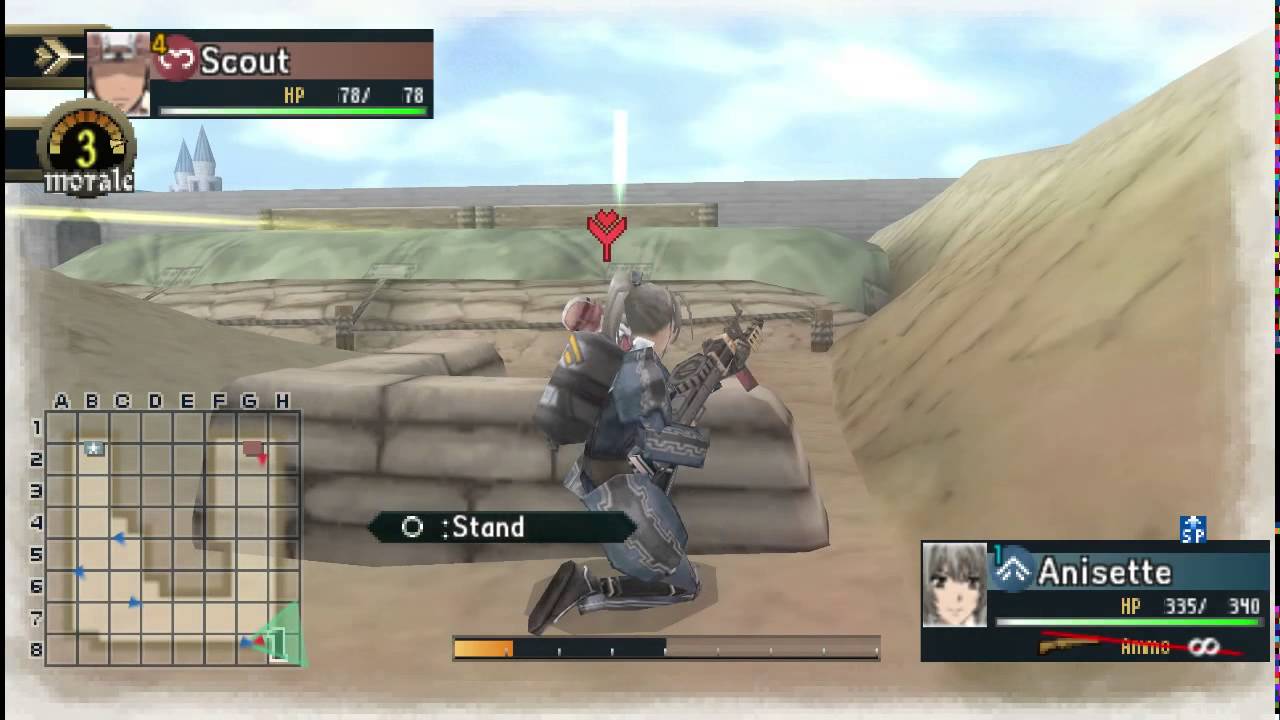 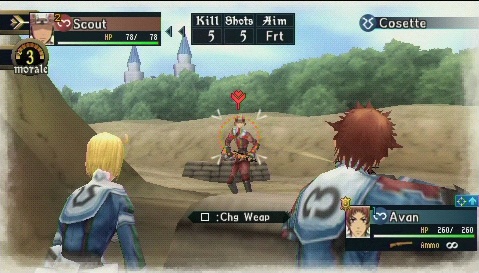 Valkyria Chronicles II is a popular PlayStation PSP Video Game and now you can play this game on android using PPSSPP android emulator.

Valkyria Chronicles II (戦場のヴァルキュリア2 ガリア王立士官学校? Senjō no Varukyuria Tsū: Garia Ōritsu Shikan Gakkō, “Valkyria of the Battlefield 2: Gallian Royal Military Academy”) is a tactical role-playing game developed and published by Sega for the PlayStation Portable. Released in 2010, it is the second game in the Valkyria series of games and the sequel to Valkyria Chronicles.

Set two years after the onset of the Second Europan War, the game’s story focuses on a military academy as its cadets seek to prevent an ethnic cleansing campaign by a ruthless rebel group. Upon release, Valkyria Chronicles II received mostly high scores from several notable video game publications.

Gameplay
any gameplay concepts in Valkyria Chronicles II are carried over from the original. The BLiTZ system is used during combat scenarios, splitting the action between an overhead Command Mode and third-person Action Mode. By selecting allied units during Command Mode, using Command Points in the process, said units can move and perform actions until their Action Points run out. When the player has exhausted their available Command Points, or volunteers to pass control without using all of them, the Player Phase ends and the Enemy Phase begins. This progresses back and forth until the battle’s victory conditions are achieved or the player is defeated. Valkyria Chronicles II uses a system of multiple area maps connected by enemy encampments.[5] When an enemy camp is captured by the player’s forces, subsequent areas are made available, using the camp as a way-point to call in reinforcements and proceed.