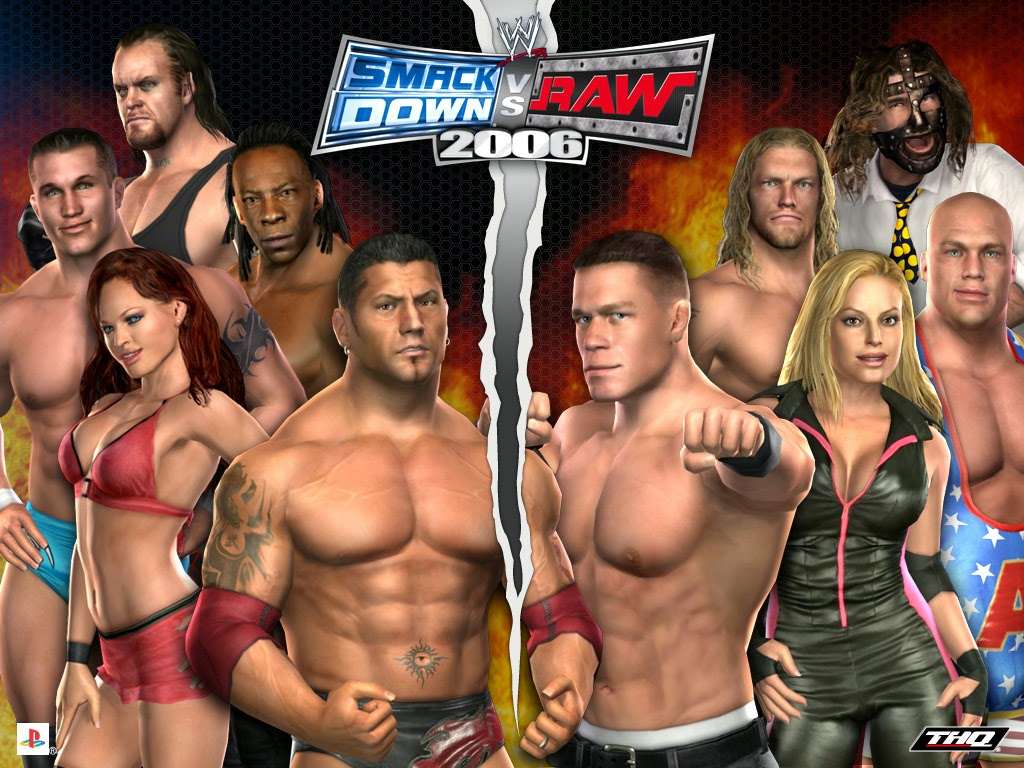 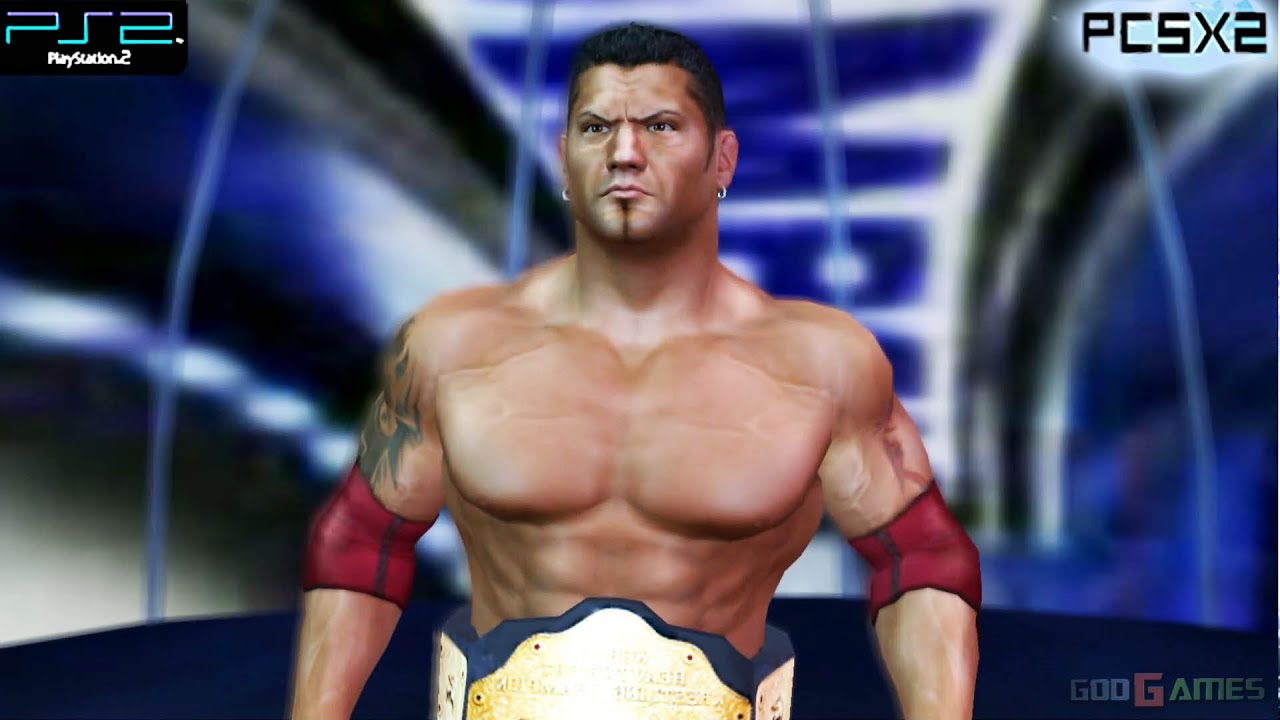 The main focus of the game is to bring more realism and authenticity to the series with many new features, breaking away from the arcade-like gameplay that earlier games in the SmackDown! series possessed. As well as the addition of the new Buried Alive and Fulfill Your Fantasy matches, the game also included two new modes: General Manager and Create-An-Entrance.