Xiaolin Showdown is one of the very popular android Game and thousands of people want to get it on their phone or tablets without any payments. Here you can download Xiaolin Showdown Game for free. Download the Game from the download link, provided in the page. 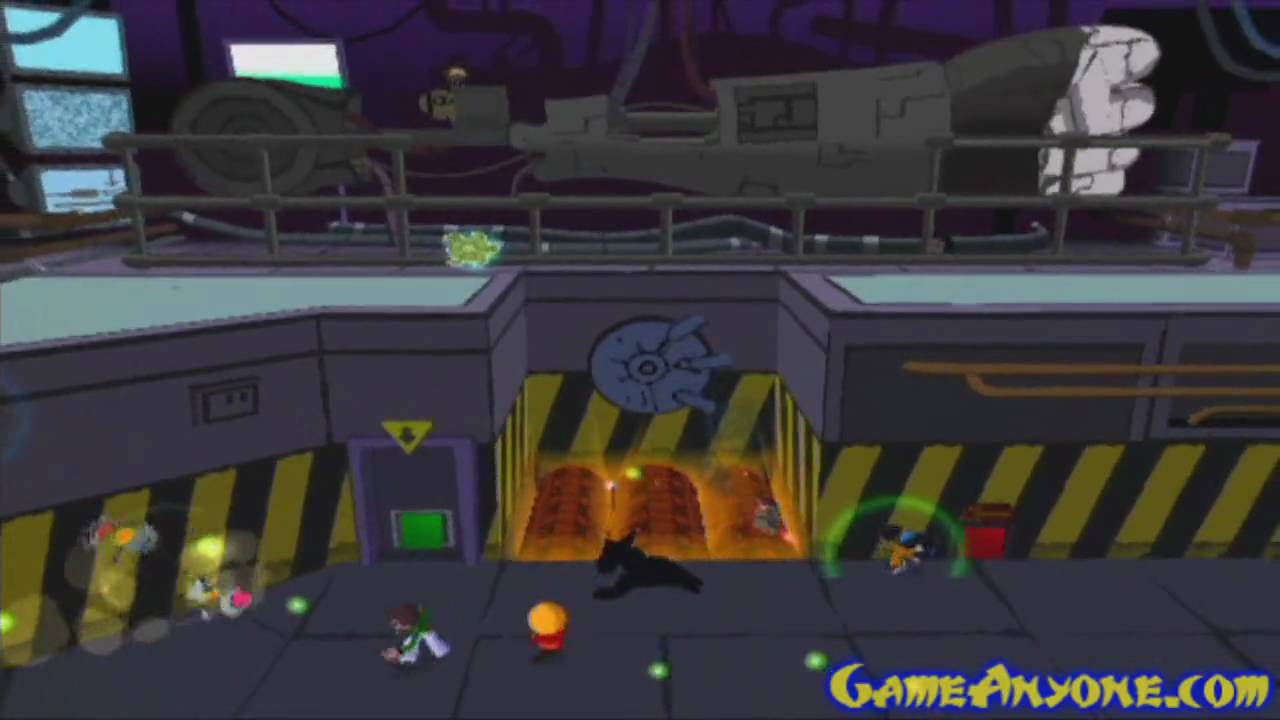 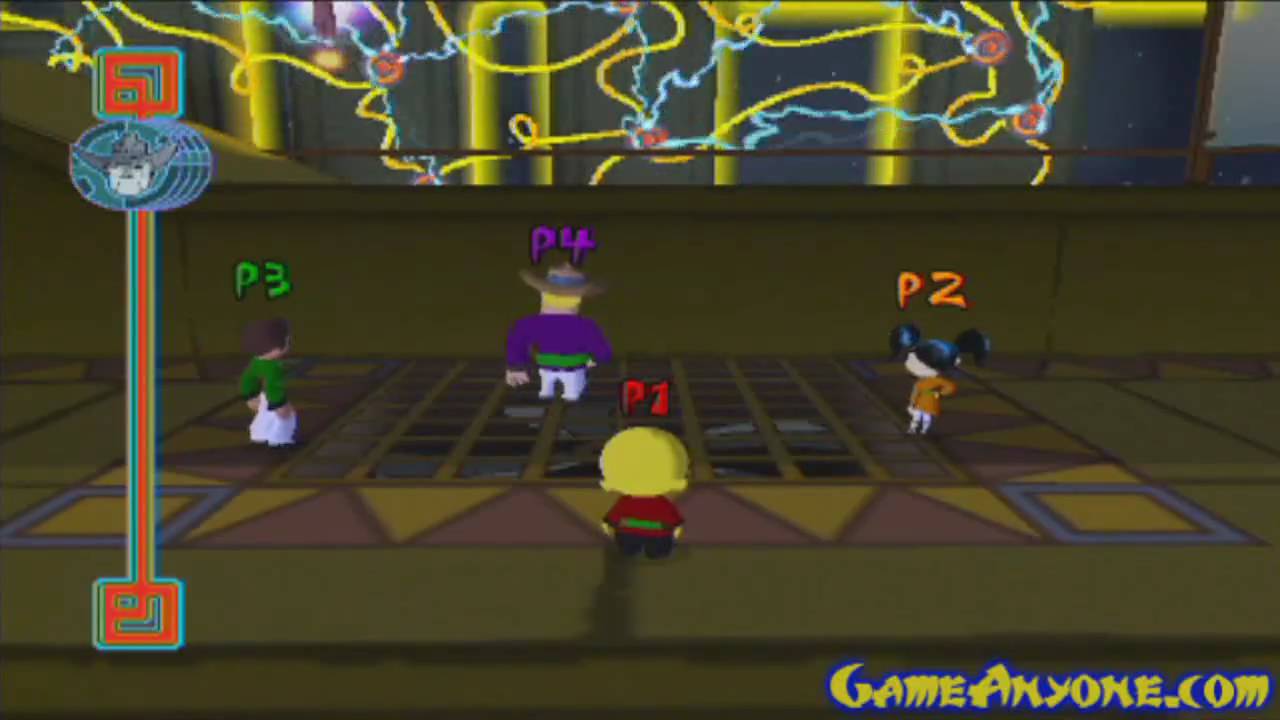 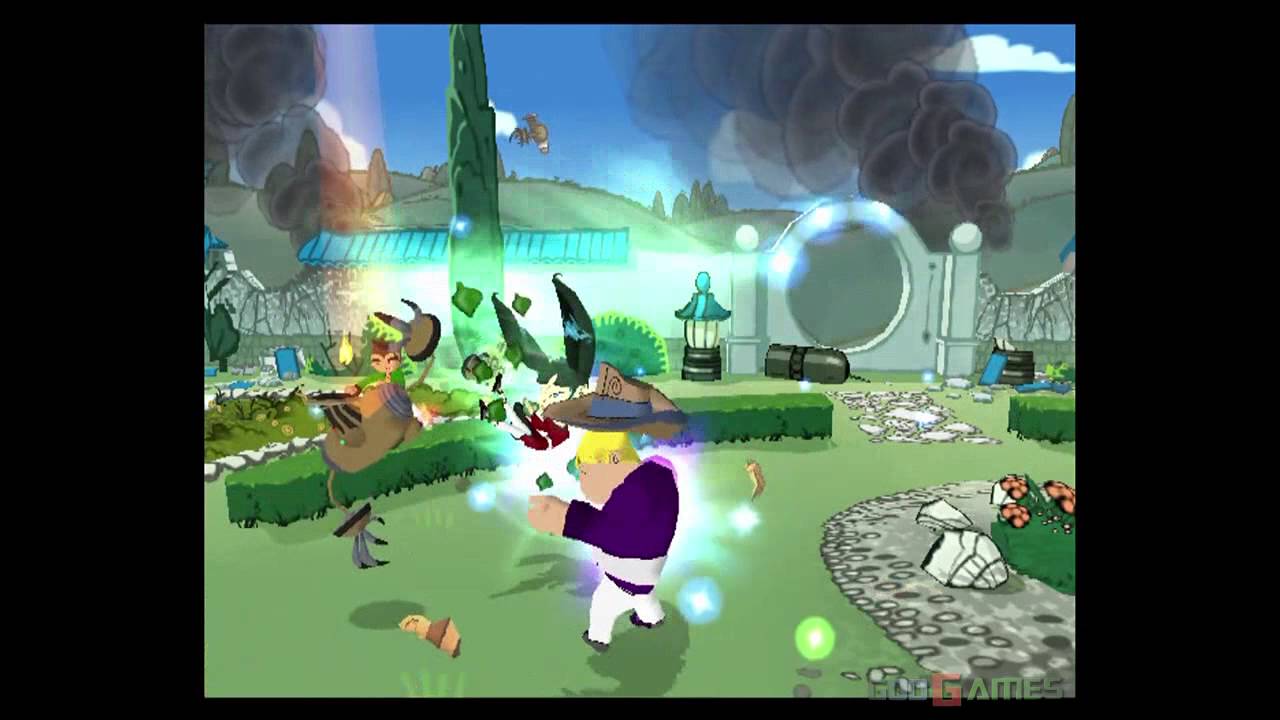 Xiaolin Showdown is a popular Action-Adventure PlayStation PSP Video Game and now you can play this game on android using PPSSPP android emulator. Xiaolin Showdown is an action-adventure video game based on the Kids WB/CW4Kids cartoon of the same name. It was released on November 14, 2006. Players are able to play as the Xiaolin Apprentices, and one of the game objectives is to get the Shen Gong Wu. It is possible that new Shen Gong Wu were made specifically for this video game. The Shen Gong Wu require the use of “Chi Energy” from the player.

There are 6 playable characters in the game: Omi, Raimundo Pedrosa, Kimiko Tohomiko, Clay Bailey, Jack Spicer and Chase Young, the latter two of which must be unlocked first. When Xiaolin Showdowns take place, the competitors get transported to an arena where they face off in a random mini-game. Master Fung appears in some parts of the game giving tips for the player.

This was the last game to be released for the Xbox in Europe.